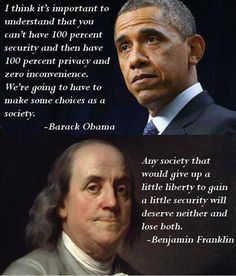 Funny Pictures Of The Day - 41 Pics 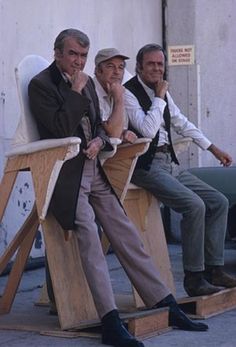 Download over 6 Million celebrity images for as little as $1 each. Follow us to get the latest celebrity events right in your stream. 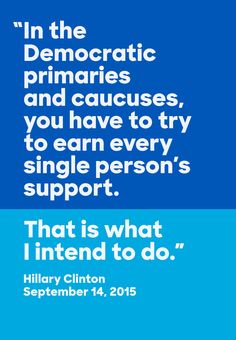 “That is what I intend to do.” 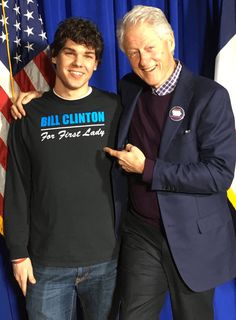 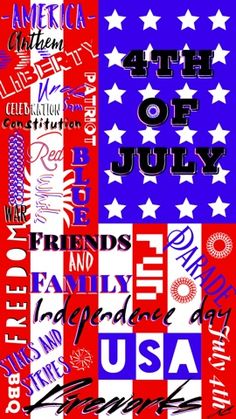 I designed this for my lock screen. I hope you enjoy! 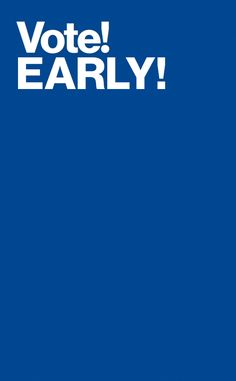 Skip the lines this election season, and vote early. Tap above to enter your home address and we’ll show you where to go. 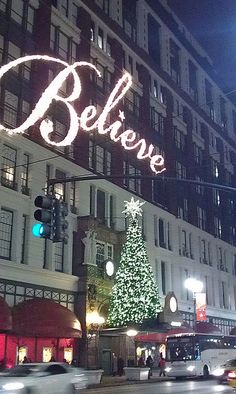 I believe in Macy's

On September 12, 1992, Dr. Mae Jemison became the first African American woman to travel in space. A physician who served in the Peace Corps, Dr. Jemison fulfilled a childhood dream by applying to join NASA as an astronaut—becoming a Mission Specialist on Space Shuttle Endeavour. After leaving NASA, Dr. Jemison devoted herself to science education. We celebrate Dr. Jemison’s drive to discover—here and in space. 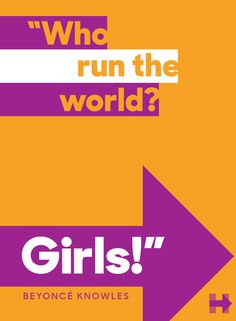 The Office of Hillary Rodham Clinton

Singer, businesswoman, feminist. Beyonce Knowles is quite the inspiration. 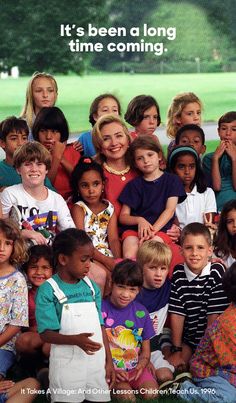 Together we can break the highest glass ceiling, and pave the way for our daughters and granddaughters. Click this to join Women for Hillary! 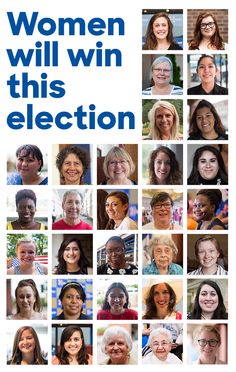 Women know how it feels to be told it’s not our place to speak out. But we also know how it feels to stand up for ourselves and each other, to win real fights and make real progress for our daughters and granddaughters. That’s exactly what Women for Hillary is about—click this pin to join today.

On January 23, 1997, Madeleine Albright—an accomplished diplomat, author, and champion for humanitarian causes—was sworn in as the first woman U.S. secretary of state. After Saddam Hussein’s press called her an “unparalleled serpent,” she wore a snake brooch to their next meeting, beginning her tradition of using her brooch collection to convey foreign policy messages.

On Harriet Tubman Day, we honor an American hero who represents courage and freedom. After escaping slavery in 1849, she helped hundreds of slaves leave the South via the Underground Railroad, a secretive network of safe routes and homes. A wife and mother, Tubman worked for the Union during the Civil War, as a nurse, spy and armed scout. In the Combahee River Raid, Tubman led 150 black Union soldiers in freeing more than 700 South Carolina slaves.