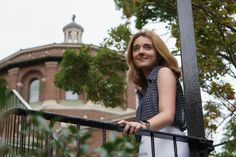 The price of a well-padded paradise

The price of a well-padded paradise - Columbia Daily Spectator 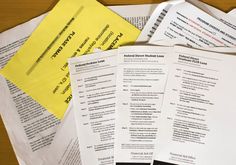 The Campus Times spoke with nearly a dozen students, UR officials, and two experts to understand financial aid in practice. 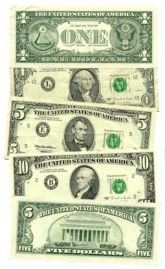 Eighteen- to 29-year-olds like the idea of tuition-free college, even with a price tag in the billions, a new poll from Harvard shows. And most young people appear to trust college administrators. 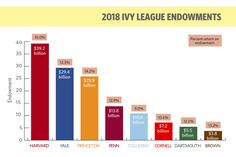 Columbia College, SEAS tuition to be most expensive in the nation at over $62,000 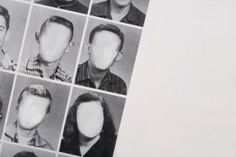 As the recent Senate confirmation hearings for the U.S. Supreme Court demonstrated, yearbooks are documents that can go beyond casual nostalgia, writes John R. Thelin.

Last month, some families received a letter explaining that Duke University will no longer pay for their student’s health insurance. 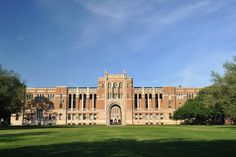 Rice University will offer free tuition to low- and middle-income students starting in the fall of 2019. 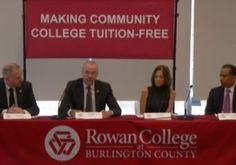 Proposals for tuition-free college programs shift to meet the needs of the state while also exhibiting qualities of more successful existing initiatives.

St. John's College plans to reduce tuition and use donations to make up for lost revenue under a new funding model designed to make the college more affordable and accessible. 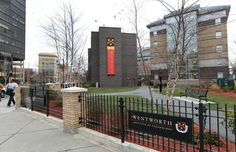 At many small colleges, administrative spending is surging - The Boston Globe

At private colleges across New England, spending on administrative salaries and wages has grown more than twice as fast as student enrollment over the past decade, federal data show. The overall student population increased by 11 percent in the decade between 2007 and 2016. But during that same period, spending on administrators grew by about 30 percent, the data show. 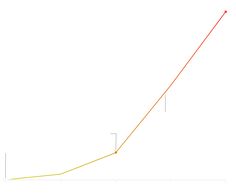 Opinion | The Student Debt Problem Is Worse Than We Imagined 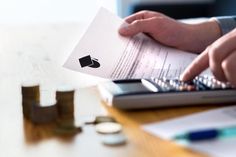 College-bound? The fees could end up being a big surprise - The Boston Globe

Even families who have done their homework before their children commit to a school can find surprises lurking among the line-items charges. 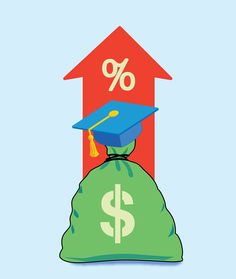 Student Loan Rates Are Rising. Here’s What You Need to Know. (Published 2018)

Student Loan Rates Are Rising. Here’s What You Need to Know. - The New York Times 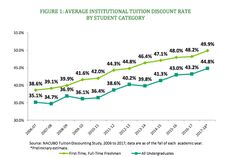