Disney characters and their real faces… 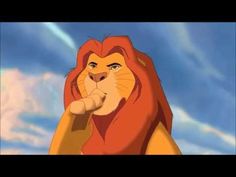 Truth be told, it probably takes hours upon hours to record the script for a 2 hour animated film. Ever wonder what happens between takes that make the final cut? Here's a video of Lion King bloopers that were recorded and later animated for our enjoyment -- in other words, here is possibly the best thing you'll see on the Internet today. You can thank me later. (via Panther Grace.) 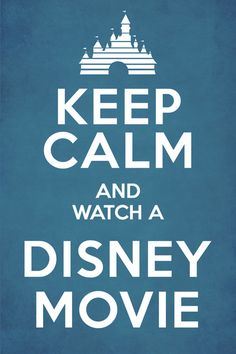 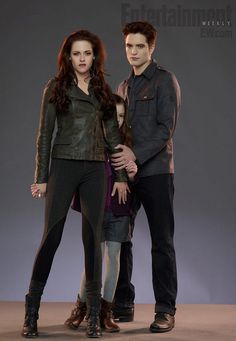 ‘Breaking Dawn’ child revealed in photo with Bella and Edward

She's half human, half vampire, and entirely adorable -- in a stoic, bloodthirsty sort of way. Bella and Edward's first offspring Renesmee has been revealed ... 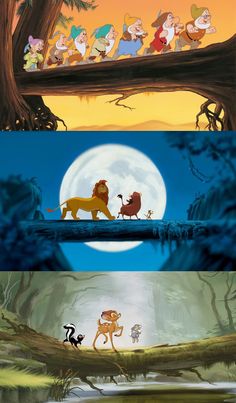 And now a collection of Disney characters walking across fallen trees. 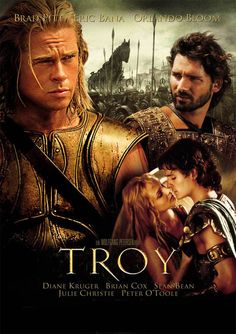 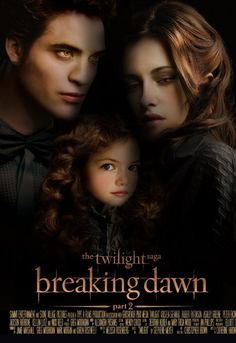 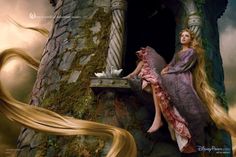 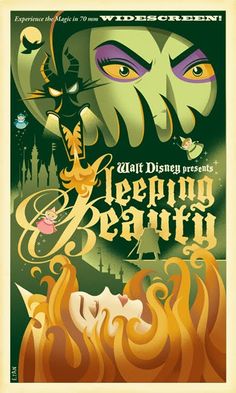 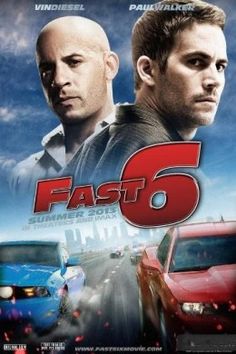