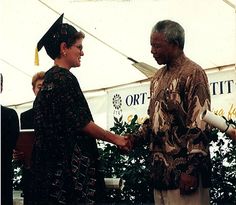 In celebration and commemoration of Nelson Rolihlahla Mandela’s 100th day of his birth - 18 July 2018, I humbly share thoughts linked to a few of Mandela’s quotes. 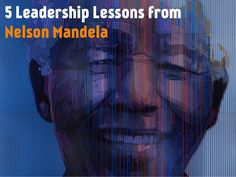 mankindheroes.com -&nbspThis website is for sale! -&nbspmankindheroes Resources and Information. 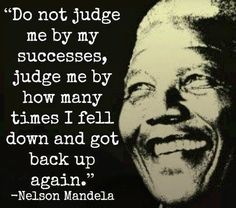 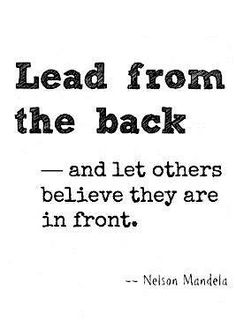 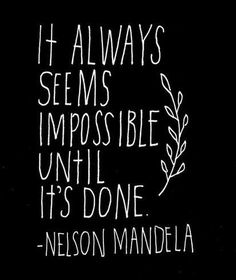 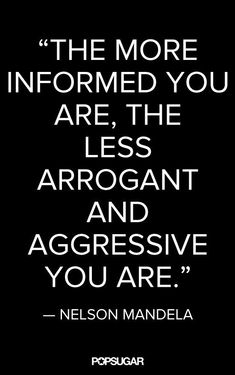 yes. because if you have reason you won't need to be vicious in order to make your point. quotes. wisdom. advice. life lessons 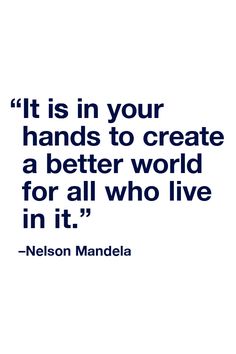 We are excited to collaborate with South Africa-based brand 466/64 in honor of Nelson Mandela’s legacy. Shop our collection to help support Gap’s $100,000 contribution to the Nelson Mandela Children’s Hospital Trust. With your help, we hope to further Mandela’s mission of creating a better world for all who live in it. 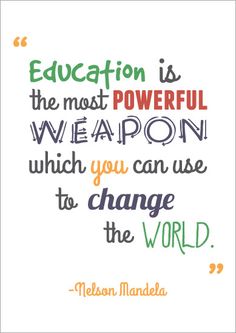 Over the last few months our designers have been putting together a really nice collection of quotes written in beautiful typography which you can print out and use in your classrooms. 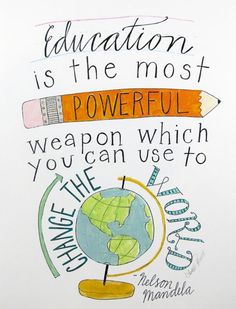 Available by download as well at http://etsy.me/2uUmKZT. Education is the most powerful weapon which you can use to change the world - 8 1/2" x 11" color print of an original handpainted and hand lettered quote signed by artist Aimee Ferre. A great quote by Nelson Mandela that will help serve as a reminder that education opens many doors in your life that help make the world a better place. All prints are hand signed and dated in pencil by Aimee Ferre towards bottom of the print… 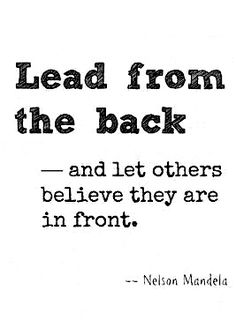 Get your daily eye candy fix at www.dropdeadgorgeousdaily.com 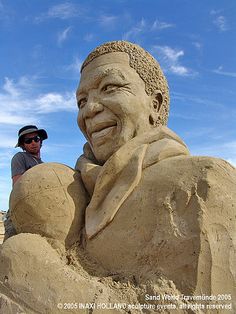 Nelson Mandela, he was the first democratically-elected President of South Africa. He was a notable anti-apartheid activist of the country, as well as being involved in underground resistance activities, such as sabotage. He is now almost universally considered to be a heroic freedom fighter. The sand sculpture is made by Oscar Rodriguez from Spain. 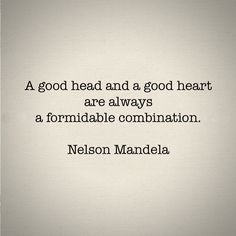 A good head and a good heart are always a formidable combination. ~ Nelson Mandela ~ Relationship quotes 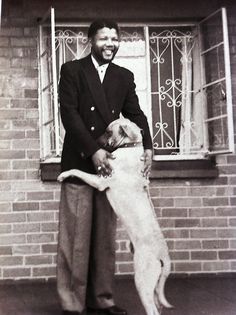 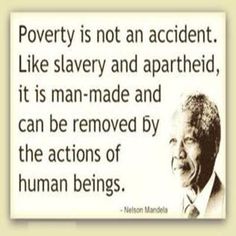