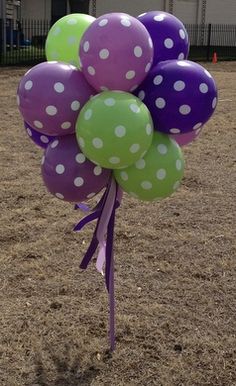 Let us help make your Baby Shower Adorable with our Baby Balloon Decor! 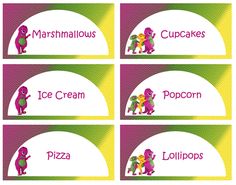 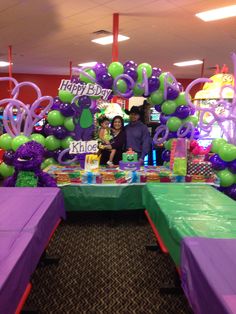 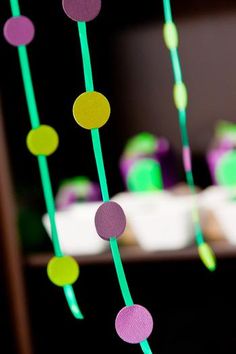 %%title%% - Hostess with the Mostess

With each new decade, there are always new television classics. The 90s gave us the excitement of the Power Rangers, the mystery of the X-Files, and the laughter of Friends. Show that you are a fan of these classics and more with T-Shirts from our 90s TV Shows collection! - page 1 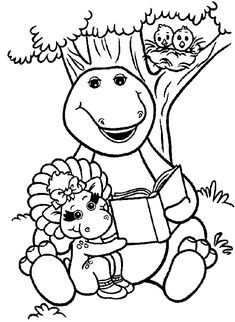 Barney, the title character from the British kid’s TV series, is a highly searched for coloring sheet subject in various countries. Barney is an Old English sheepdog who went on a new adventure in every episode of the show accompanied by his fame-seeking best friend, a small mouse named Roger. The show became quite popular […] 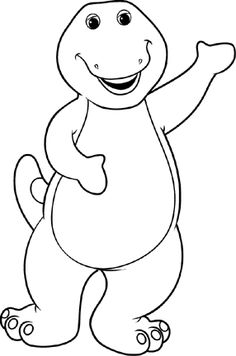 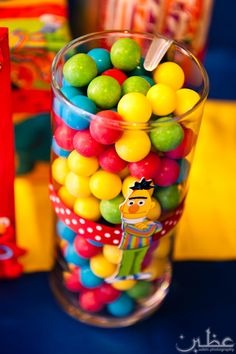 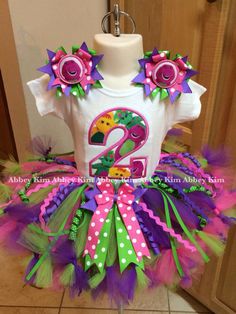 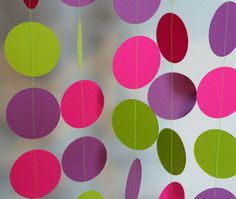 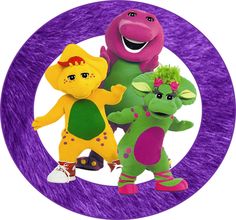 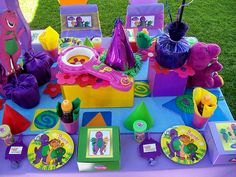 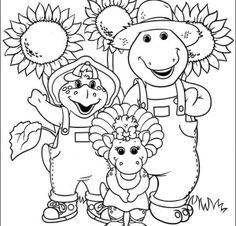 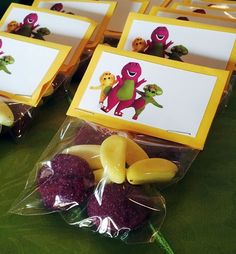 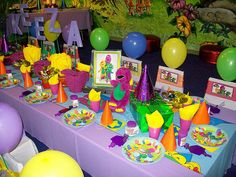 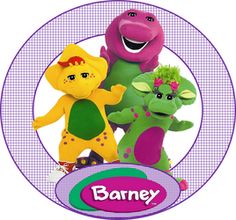