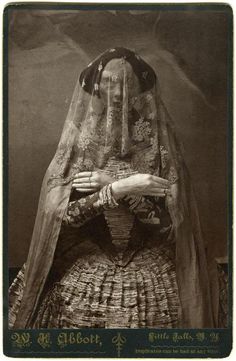 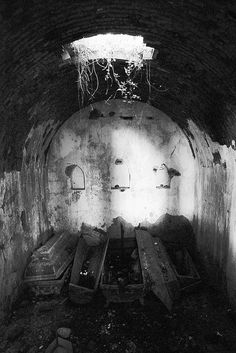 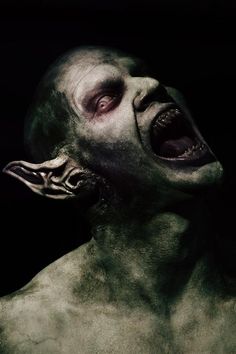 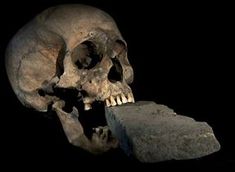 A female "vampire" unearthed in a mass grave near Venice, Italy, may have been accused of wearing another evil hat: a witch's. The 16th-century woman was discovered among medieval plague victims in 2006. Her jaw had been forced open by a brick -... 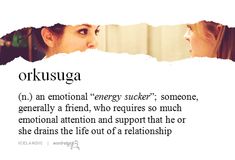 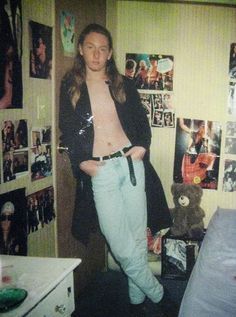 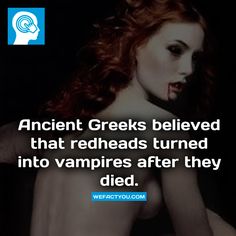 Ancient Greeks believed that redheads turned into vampires after they died. 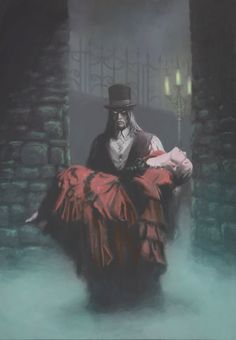 vambooks.net -&nbspThis website is for sale! -&nbspvambooks Resources and Information.

The fact that the idea of the vampire sprang up in civilizations without any contact between them suggests that the vampire is rooted in human nature. It is the embodiment of the worst part of ourselves that we are too ashamed or terrified to accept, so we impose them on a humanoid creature so we can acknowledge or admire our flaws without being related to them. 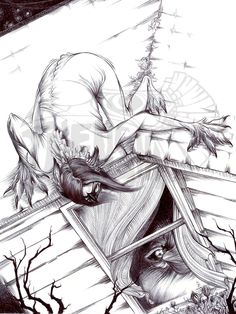 Legends of the Chindi The chindi is almost always considered to be an evil force, avenging some form of offense to the person. The Navajo believe that contacting such a spirit can cau… 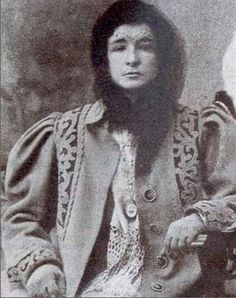 Enriquita Marti, also known as “The Vampire of Barcelona”, who lived during the turn of the 20th century sold elixirs containing bones, blood, hair, muscles, and flesh from the children that Enriquita lured and prostituted before murdering. She was lynched by fellow prisoners in 1913 while in jail awaiting her trial. 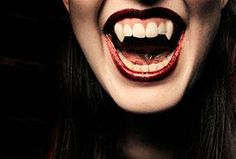 Though far rarer than werewolf or ghost sightings, sightings of vampires have been reported at various locations across the world. While it's impossible to ... 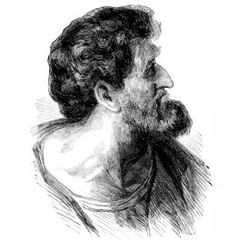 Judas Iscariot Father of All Vampires

Here we explore an interesting legend that Judas Iscariot from the Bible was the father of all vampires. What do you think? Do you believe in Vampires? Have you heard of the Book of Alugah. 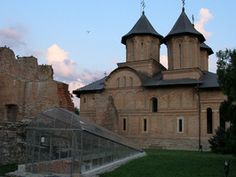 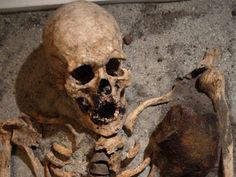 The skeleton dating from 550-700 AD found buried in the ancient minster town of Southwell, Nottinghamshire has shed light on rare 'vampire' burials in Britain. 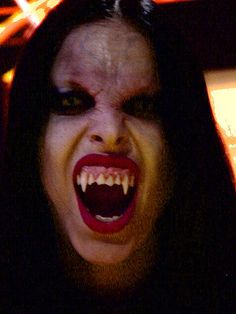 5 Shocking Facts That Prove Vampires Are Not Merely Fiction

From studies in old mice that have been rejuvenated with blood, to historical finds, these facts make a case that vampires are REAL and not merely legend.