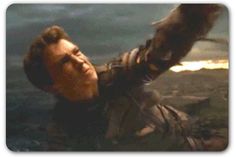 30 jobs in the PR and marketing world - PR Daily

With this week’s featured listings, candidates can work with 20th Century Fox, the studio behind ‘Fantastic Four.’ “Jurassic World” may have smashed a box office record, but films based on Marvel Comics characters have packed a sizeable punch for studios as well. Universal Studios has made $5.53 billion so far in 2015, thanks to the […] 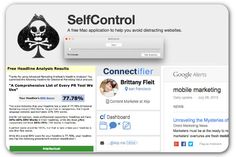 From making connections with reporters to creating your own content, these tools can help marketers and PR practitioners with much of what they do. This article first appeared on PR Daily in August, 2015. Maybe you work for a mid-sized company thinking about bringing marketing and public relations in-house. Maybe you’re the CEO of a […] 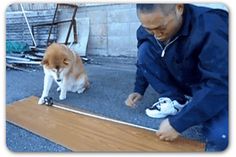 Find out how well your content is boosting your other efforts with these services that range from free to rather pricy. PR pros have embraced storytelling more than ever before. Though media relations and other PR strategies have always contained elements of storytelling, the rise of content marketing and brand journalism means communicators must craft […] 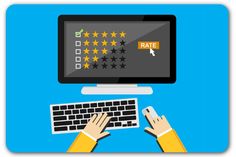 Many organizations ignore online reviews, but research shows they shouldn’t. Check out these methods for monitoring and responding. Online customer reviews can make or break an organization, even a relatively large one. Consumers trust customer reviews more than any other source of brand information except for recommendations from people they know, according to Nielsen’s Global […] 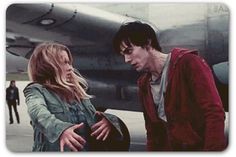 The undead bring with them a penchant for brains, along with several insights into the public relations industry. This story first appeared on PR Daily in August, 2015. As far as cult followings go, you’d struggle to find a more popular “creature” than the humble zombie. Take a look at the popularity of iconic books, […] 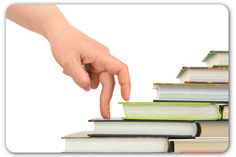 When you share expertise on a third-party blog, you generate new followers and opportunities. These tips will help you pitch and place your post. Every brand journalist needs several tools in their content creation toolbox. One should be guest blogs. The definition of guest blogging is to publish content on a third-party website or blog. […] 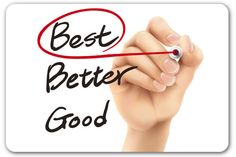 Does being a good writer make you a good person? - PR Daily

A Harvard Business Review writer argues that how one writes can reflect on his or her character. Plus, the essential writers and how to answer questions about your writing role. Each week, Evan Peterson rounds up stories from across the Web that scribes of all stripes should check out. Want to be a good writer? […] 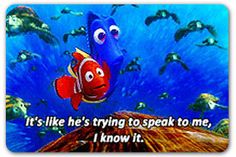 Do you and your top execs speak the same language? - PR Daily

We don’t mean English (nor Dutch nor Esperanto), but rather, do your objectives—and the way you express them—align? A common vocabulary can bolster your career. Would you like top-tier executives to perceive you as having strong business acumen? Do you want to be viewed as influential, credible and relevant to business? Of course; who wouldn’t? […] 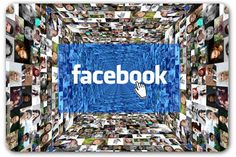 Internships and job sites offer new PR pros many opportunities, but the social networking platform can also be a boon to your career. Congratulations to those of you just entering the work force after graduating from college. It’s an exciting time to begin a new chapter and take new leaps of faith. It can also […] 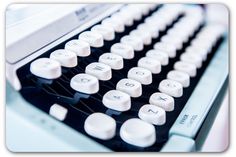 Are you a PR writer? Don’t miss our August conference

The best ways to be productive when you're working at home

You can trick yourself into having more focus.

6 timeless tips that will help simplify your job search

Let’s boil things down to a short list of sound, timeless job searching tips that’ll help you fine-tune your strategy so that you may sail through the process (or at least cut o... 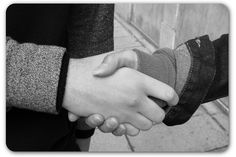 Use these ideas to network with journalists, which will make your media relations efforts—and story pitches—more effective. Having friends in high places can help you out of sticky situations, but having connections in the newsroom can get you or your client in print. Media relations can be hard work, but PR pros who spend time […] 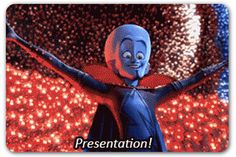 Avoid being a forgettable speaker with these simple suggestions. Most PR and communications pros have had to sit through countless presentations and speeches. Some we remember and some we don’t. If we ourselves are faced with the task of presenting to an audience, we definitely don’t want to be forgotten. We want our message to […]

4 reasons to write guest posts instead of pitches - PR Daily

PR pros, instead of sending another pitch that will end up in an editor’s trash bin, try offering your insights in article form instead. It can be tough to get you, your organization and your clients in print. A PR pro’s average pitch rate is often like batting .300, and though baseball players are lauded […] 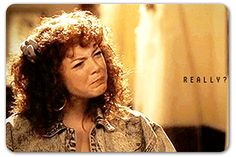 Eliminate these 5 words from your PR messaging - PR Daily

If a word doesn’t add to your writing, don’t use it. These five rarely add anything. Excise them and, if possible, use something better. Sometimes it’s best to say nothing at all. Public relations is not just about having a message, it is about having the right message at the perfect time. When crafting that […]