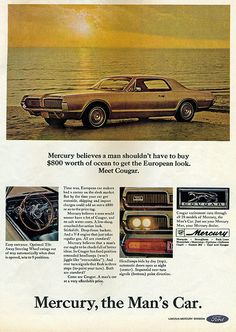 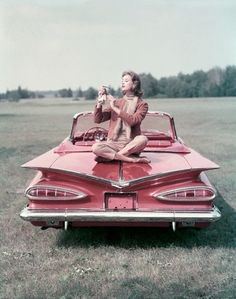 Pink Car. We had a white one and I have a picture of me on it similar to this 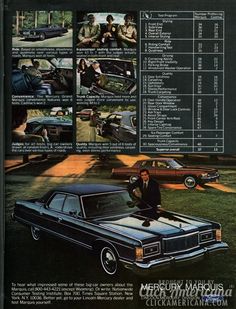 The new Cadillac deVille is a fine automobile about the same size as the new Mercury Marquis. But out of 30 individual tests of automotive qualities, the Marquis won 26. And was rated superior overall by 37 out of 50 big-car drivers. 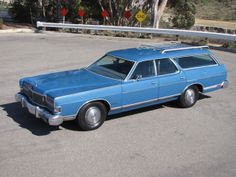 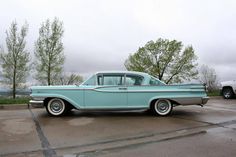 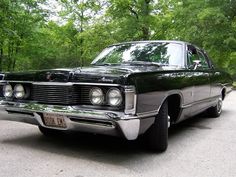 The original 1968 Mercury Park Lane Brougham, driven by Jack Lord's character in the iconic "Hawaii Five-0" from the show's start in 1968, until the seventh season in 1974. Apparently, this car was almost destroyed during production, and therefore a new car (a 1974 Mercury Marquis Brougham) was selected for Lord, who played detective Steve McGarrett. A private collector spent a fortune to restore the car to it's pristine "as new" quality. Note the personalized plates. 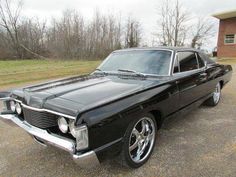 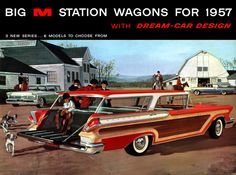 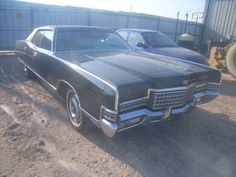 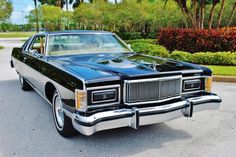