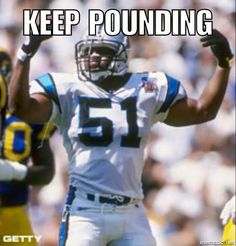 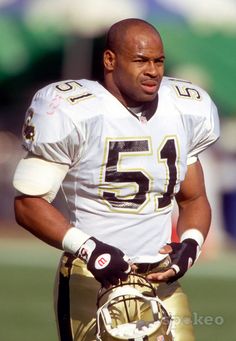 April 17, 2005 - Sam Mills (b. 1959), American football player died at 45. Samuel Davis "Sam" Mills, Jr. was an American football linebacker who played twelve seasons in the NFL for the New Orleans Saints & Carolina Panthers. Mills died at his home in Charlotte, North Carolina. Mills' number 51 was retired by the Panthers at the start of the 2005 NFL season, making it the first number the franchise has retired. He is buried at Monmouth Memorial Park, Tinton Falls, New Jersey. 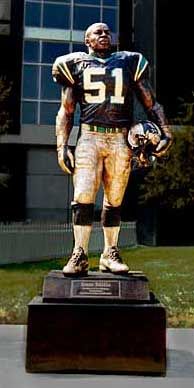 Greatest Panther of all time: Wesley Walls vs. Sam Mills

Round three of our greatest ever starts with Walls v. Mills 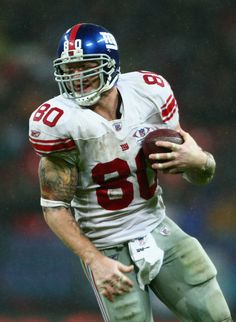 Jeremy Shockey Photos Photos - Ricardo Guadelupe and Jeremy Shockey attend the Art of Fusion on Star Island at Miami Beach on December 6, 2013 in Miami, Florida. Haute Living And Hublot Celebrate The Art Of Fusion With Hebru Brantley On Star Island 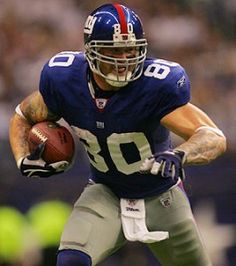 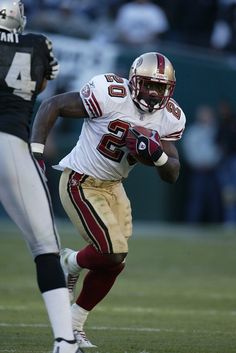 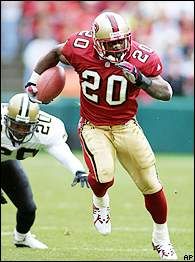 Fitness Is Easy If You Have The Proper Information

When it comes to your body, fitness is more than just looking healthy and toned. Fitness can improve the quality of your life and help you live longer. Cultivate a mindset that supports a ... 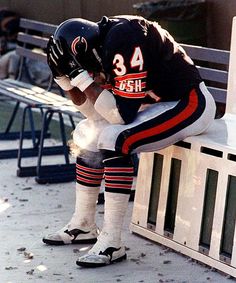 With the release of the Jeff Peralman book about the life of Walter Payton, detailing parts of Sweetness’s life that many didn’t know about and maybe don’t want to know about, I thought I’d throw up my Lasting Image of Walter. Walter is the reason I’m a Bears fan. He’s my all time favorite Bear. Today I don’t really have high standards for athletes as an adult and knowing what he know now about them. But growing up we have our heroes and Walter was one of mine, along with Ryne Sandberg. I… 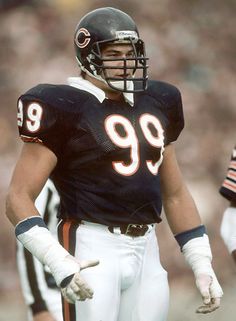 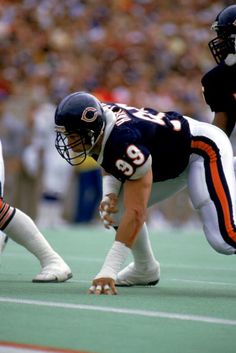 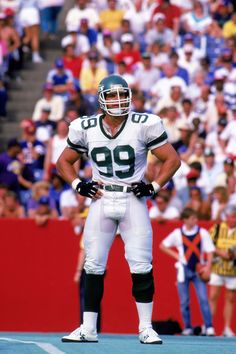 Jets legend Mark Gastineau has revealed that he is suffering from serious health problems. 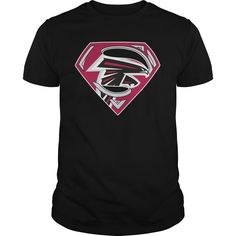 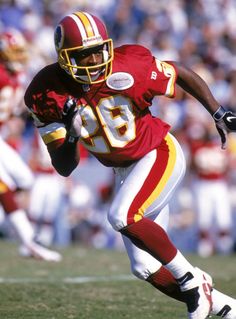 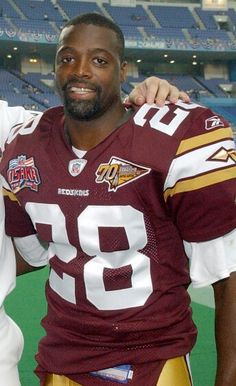 Understanding football makes it more enjoyable to watch. The men I've been around for most of my football watching were usually too caught up in the game to explain how it's played. I learned a lot from my first roommate, who knew a lot about football because her brother played in high school and college.