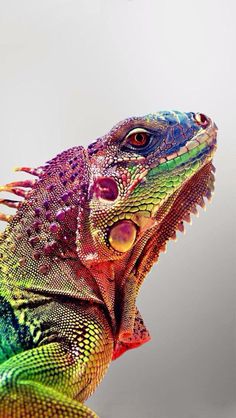 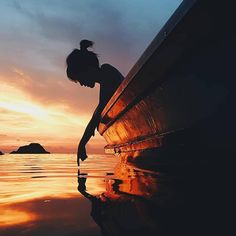 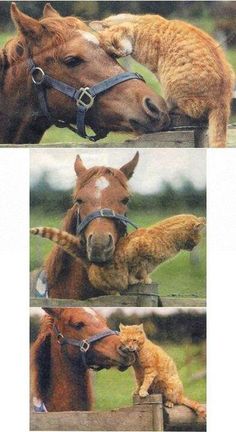 We humans could learn a lot from God's precious babies❤️❤️ 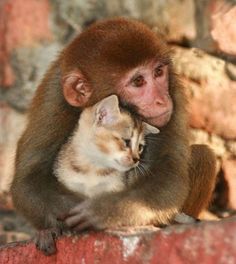 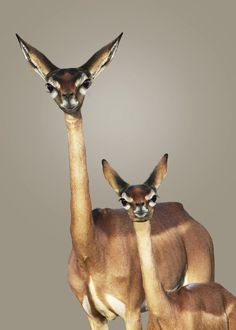 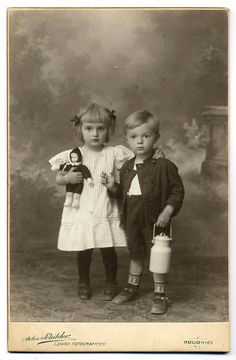 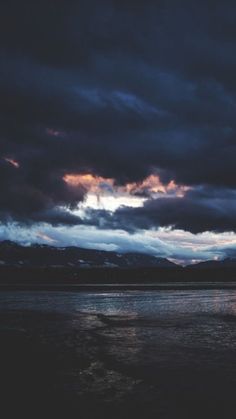 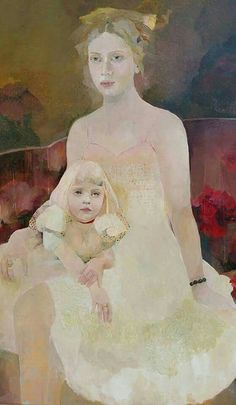 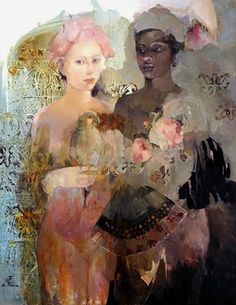 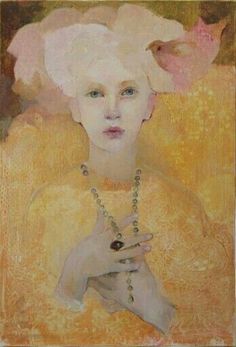 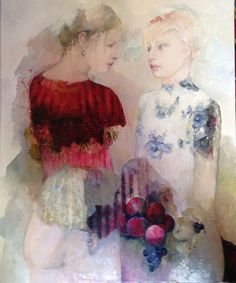 Françoise de Felice, descendant of an Italian father and French mother, was born in Paris where she lived until she was 20 years of age. As a child Françoise de Felice was introduced to art by her grandmother. Later whilst at the Sorbonne she also attended the Beaux Arts. Her initial introduction was to that of the essetial Impressionism. 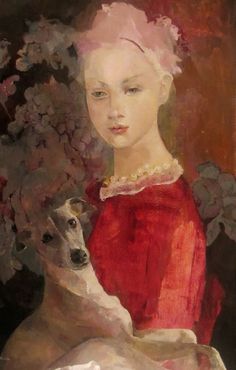 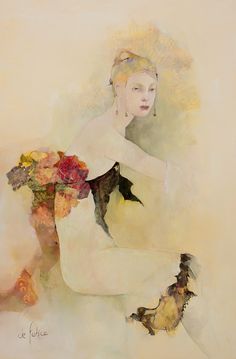 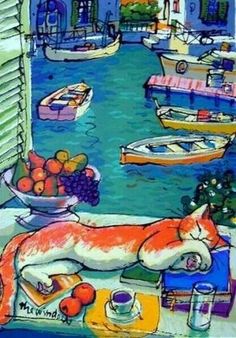 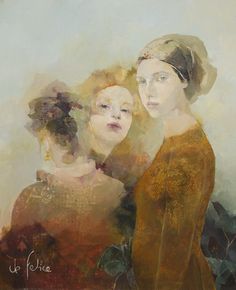 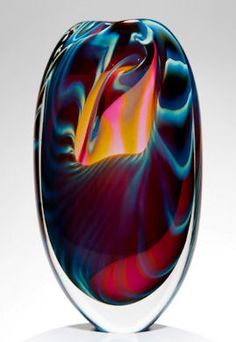