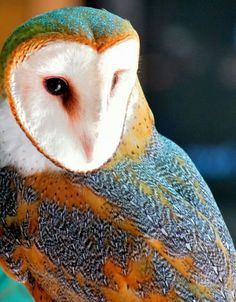 Creation from our father in heaven :) 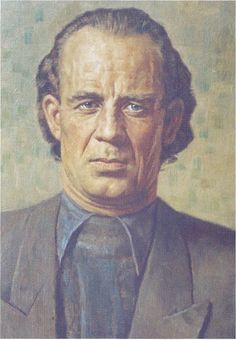 Bruno Groening (1906-1959) was a spiritual healer in post-war Germany. Claiming that his ideas were not a new teaching or religion, but rather an ancient knowledge that had been lost, Groening regarded health (rather than illness and disease) as the natural state of all living things and asserted that one can maintain health and heal from illness by absorption of a Divine life force that he called "Heilstrom", which translates as "Healing Wave" or "Healing Stream". 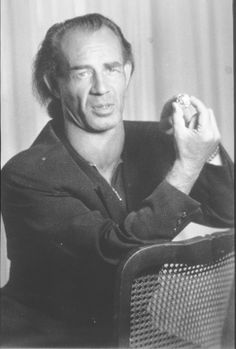 Bruno with a metal healing ball 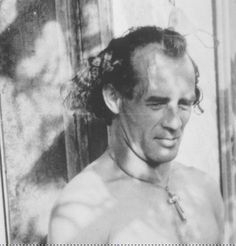 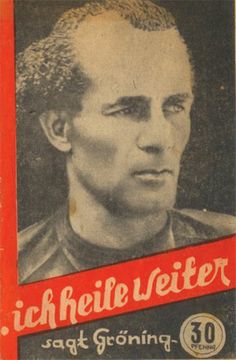 through the teaching of Bruno Gröning - Documents

Healing and Meditation Sessions - . through the teaching of Bruno Gröning. 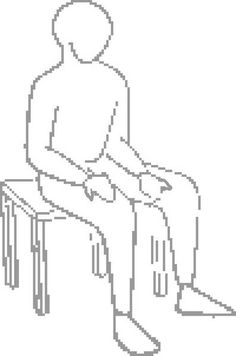 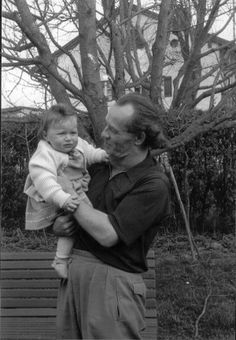 Bruno with his niece Nicolette 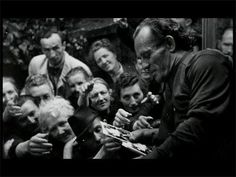 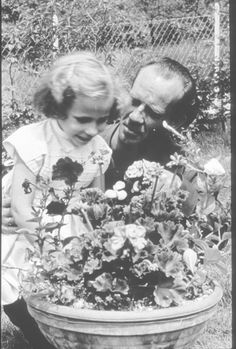 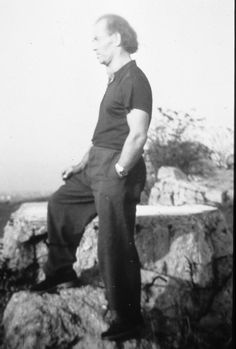 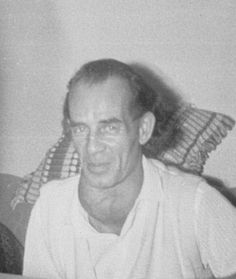 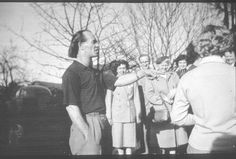 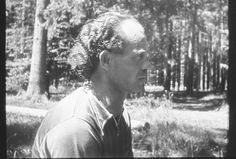 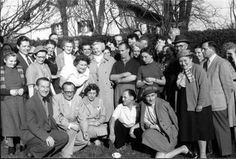 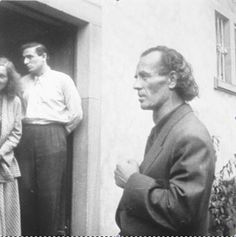 Bruno standing near door with some people