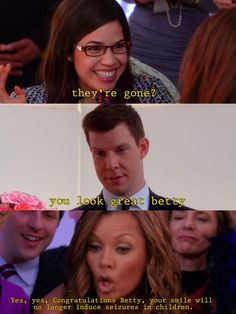 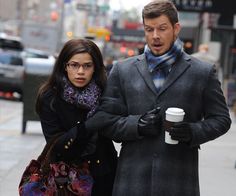 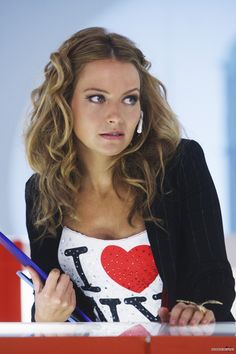 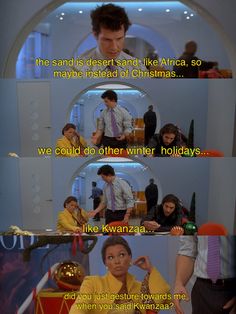 Did you just gesture to me when you said Kwanza? 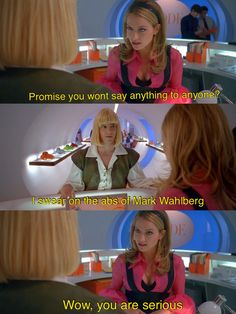 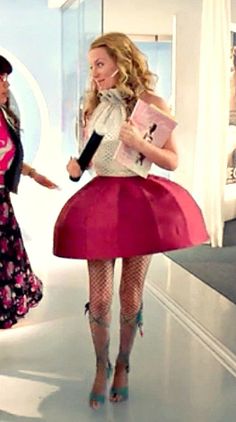 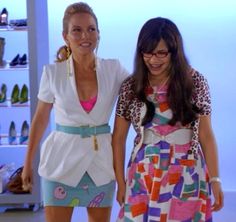 Swooning over this outfit on Amanda Tanen from the show Ugly Betty. 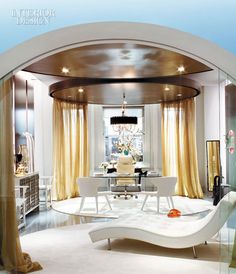 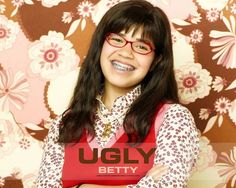 When it went off the air: In 2010, after four seasons.Why it was canceled: Between the third and fourth seasons of Ugly Betty, the show dropped from 8.1 million viewers to 5.3.Potential that it could be revived: 5, as star America Ferrera has said, "It's so wonderful that the fans care so much that this question about the movie just keeps coming up. It's not anything that's actually in the works but is something that's always a possibility, and it's wonderful to know that the fans want it." 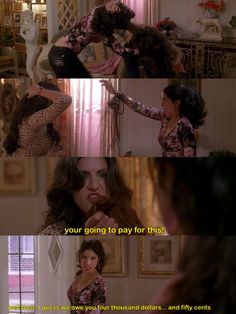 "the box and the bunny" ugly betty season one episode two 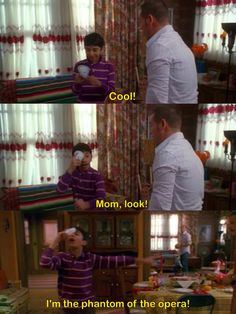 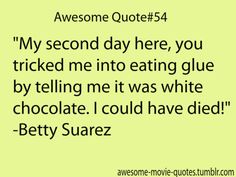 Justin's all grown up, you guys. 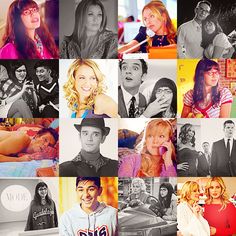 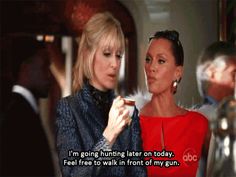 Even with your imperfections you can do anything 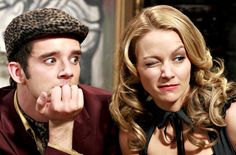 Marc and Amanda, Ugly Betty. They're the best