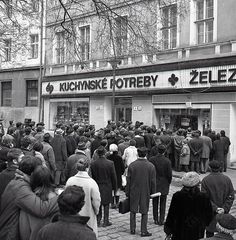 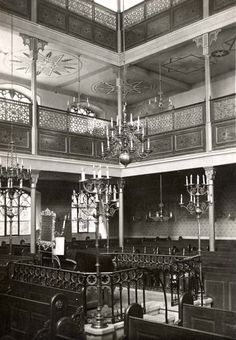 The interior of the synagogue in Bratislava before the war. On the eve of the Holocaust the Jewish community in Bratislava was the largest Jewish community in Slovakia; it was a Jewish religious and political center, and home to the renowned Pressburg Yeshiva as well as the Zionist Organization of Slovakia. In 1930 over 15,000 Jews lived in the city, constituting some 12 percent of the population. 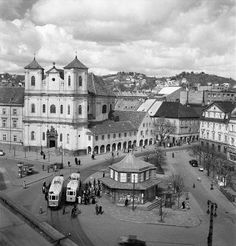 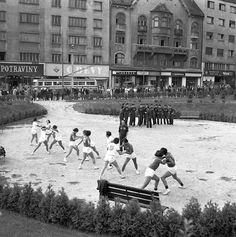 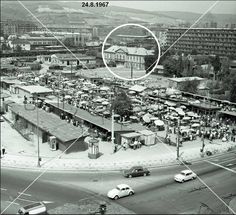 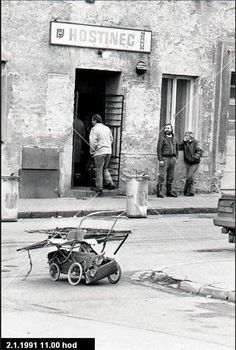 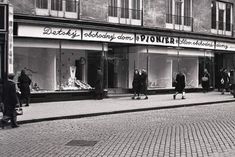 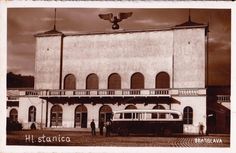 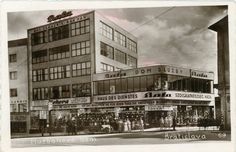 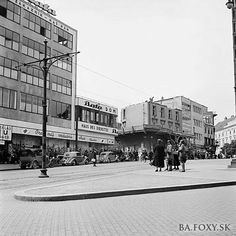 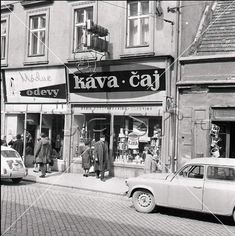 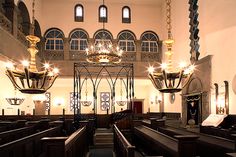