Ghost in the Shell - Territory Studio

Uniquely briefed to avoid flat screens, we explored concepts that envisaged a technology experience in the 3rd dimension. With an opportunity to inform the film’s visual direction, we began a rigorous R&D process that underpinned the design and development of holographic ‘products’ that don’t yet exist. From small globes to large interactive environments, clinical lab... Read More... 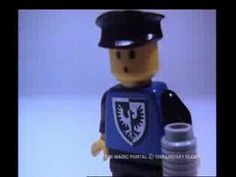 This is the first Lego animation (first proper one, there were technically a few before it without minifigures) ever made, by an Australian animator named "L... 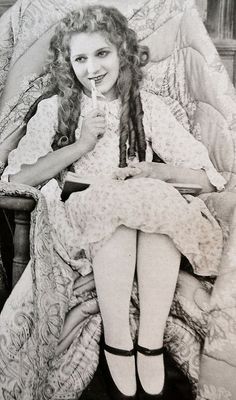 Mary Pickford, the prominent star with the exuberant smile, bubbly personality and the curly ringlet hair was the epitome of female virtue during the silent era of cinema. With her delightful charm and immaculate screen presence that she exuded, Pickford had been enchanting audiences worldwide for decades. It was these traits and the abundant of… 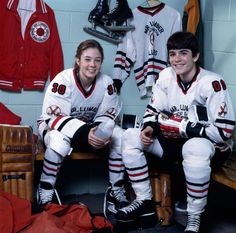 THEATRICAL BEGINS DECEMBER 17, 2016 4K REMASTER! CANADA – 2015 – 95 MIN – COLOUR - DOCUMENTARY - IN ENGLISH A FILM BY PAUL SHAPIRO FEATURING: MEGAN FOLLOWS, RICK MORANIS, GAIL YOUNGS When a young girl wants to join her high school's hockey team as goalie, she meets with resistence, but also gets support, especially from the star forward of the team.

If you look closely almost half of the relationship films made in Hollywood and elsewhere are about older men and younger women. But, technically, most of those films don’t qualify for this list simply because even though there might be huge gap between the age of actors, the characters are presumed to be much closer […] 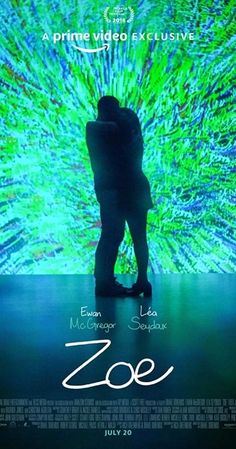 Directed by Drake Doremus. With Ewan McGregor, Léa Seydoux, Theo James, Rashida Jones. A story about how synthetic humans can feel and even love and how the people they are involved with react to this concept. 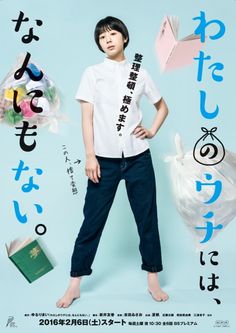 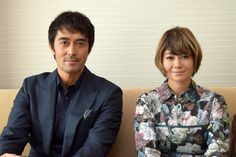 'Tully' Is a Daring, and Sometimes Baffling, Portrayal of Motherhood

The duo behind Juno returns with a film starring Charlize Theron as a mom suffering from postpartum depression. 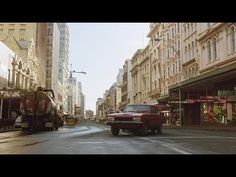 A scientist working on a global energy project wakes up to find himself alone in the world. He eventually meets two others and together they try to figure ou... 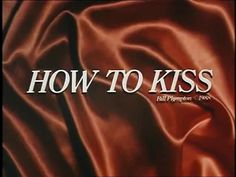 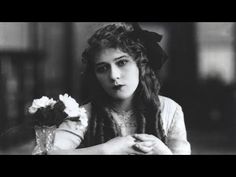 The Poor Little Rich Girl is a 1917 American comedy-drama film directed by Maurice Tourneur. Adapted by Frances Marion from the 1913 play by Eleanor Gates. T...

Let's explore the four seasons of Japan with Ochibi! The world of "Ochibi" drawn by the comic book artist Moyoco Anno was brought to life by director… 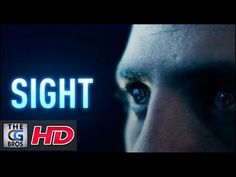 Sight, a brilliant and disturbing short sci-fi film by Eran May-raz and Daniel Lazo, imagines a world in which Google Glass-inspired apps are everywhere. Thi...