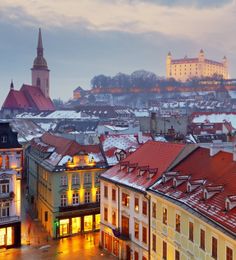 Visit the capital city only 60 km from Vienna. Enjoy charming European atmosphere in not crowded peacefull way. Take a walk to the castle hill to admire a great view of the city. #Bratislava #Slovakia 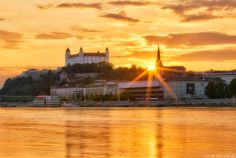 Bratislava castle is dominating the city skyline for many centuries. In the middle of the 16th century, Bratislava became the official coronation town for Hungarian Kings and at the castle there was a residence of the king. #slovakia #bratislava #castle Photo by Miroslav Petrasko 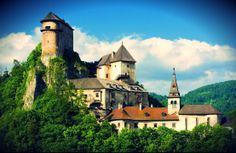 ORAVA CASTLE Majestic castle standing proudly on the top of the hill since 13th century will ravish your imagination as it did to filmakers who used it as a stage for Dracula movie. #castle #Slovakia 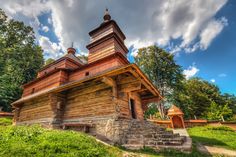 Nice wooden church Another place I plan to revisit this summer, the Open air museum in Bardejovske Kupele. I was... 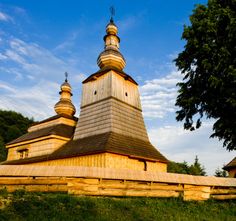 Wooden church in Mirola. Nestled in peacefull woods of north-eastern Slovakia the churches will reveal the mastery of local craftsmen and help you recover your inner harmony at this magical place. #Slovakia

TOKAJ WINE REGION Wine lovers will have a great time in Tokaj wine region near Košice city famous for its naturally sweet wine which was favoured for centuries on the tables of many European kings. 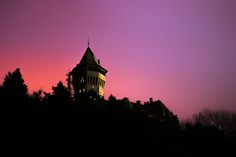 Smolenice castle in #Slovakia The Smolenice Castle was built up in 15th century, but it was destroyed during the Rákóczi's War of Independence and Napoleanic wars. The castle was only rebuilt up in the 20th century by Jozef Huber who used the Kreuzenstein castle near Vienna as a model. Smolenice castle now serves as a conference centre for Slovak Academy of Sciences, and it is only opened to the public in July and August.