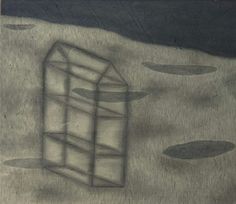 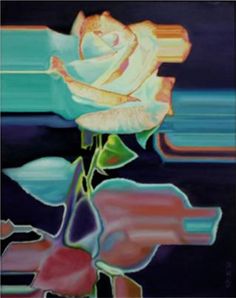 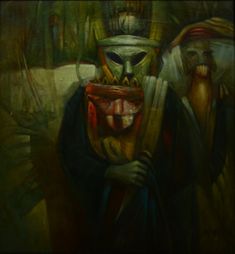 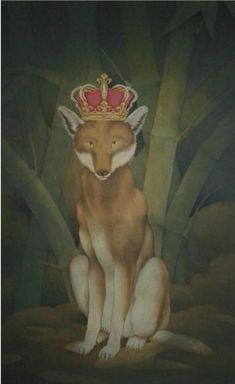 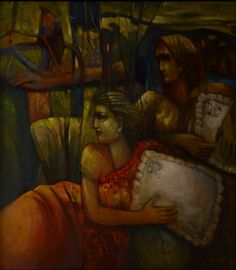 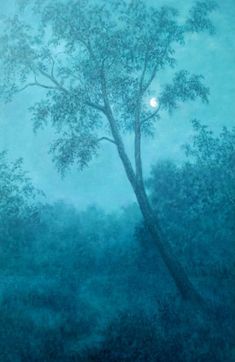 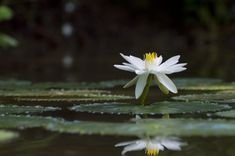 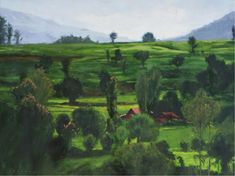 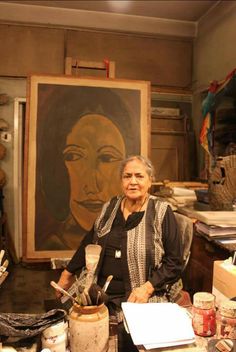 Shanu Lahiri: The Artist with a Difference.

Shanu Lahiri could often at times be mistaken as someone’s fond grandmother-her hair tied into a bun, wise eyes and a soft face had it not been for her trademark red apron and a paintbrush in hand. Her art, was a mix of the soft and definitive- very seemingly commonplace, with surprise base notes. […] 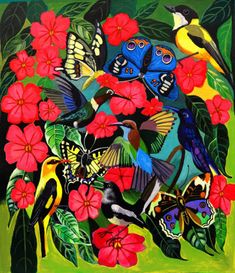 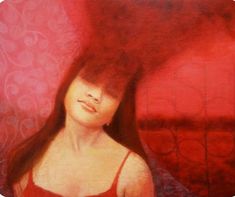 The Artwork created by Swarnali Sen 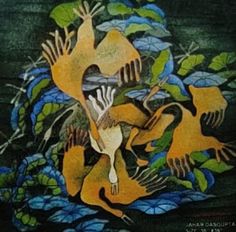 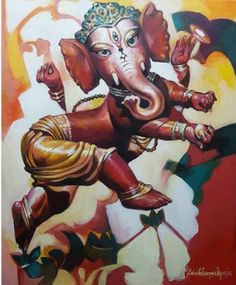 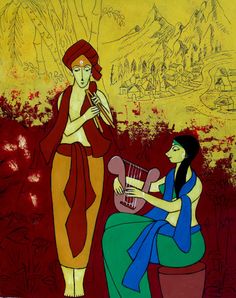 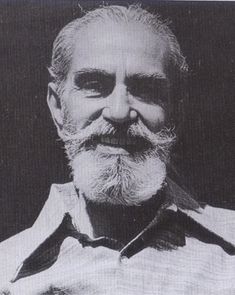 As India was struggling for its Independence from the British Raj & later redefining itself post-independence, professor Bhabesh Sanyal & the Mayo School of Arts, Lahore was doing their bit in forming what could be called a parallel art movement. The father of Indian modern art, as many of his students & friends, would always […] 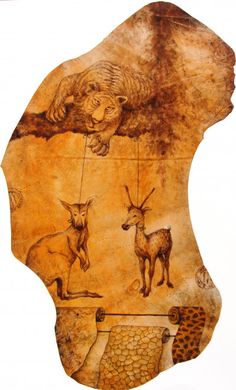