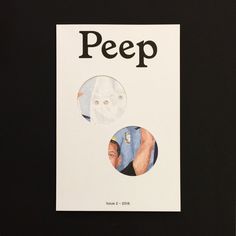 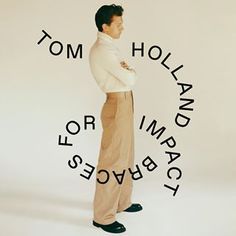 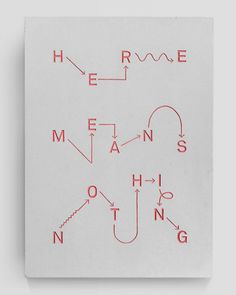 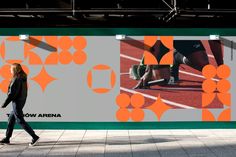 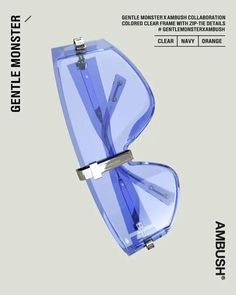 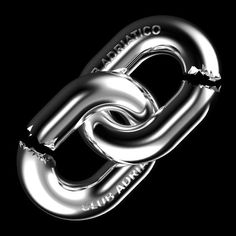 See more examples at Twenty75.com. '3D Chrome' is the virtual exploration of chrome like surface finish, defined by its high polish finish and ability to encapsulate and reproduce its surrounding environment. It's often combined with a Retro-Futuristic style, with future beings and robots being a central aspect of the design. 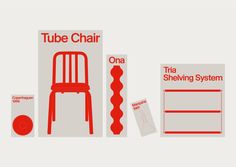 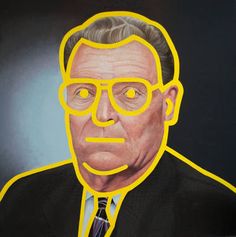 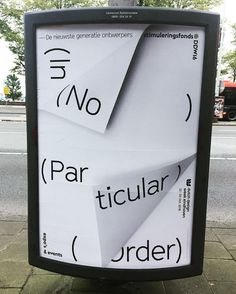 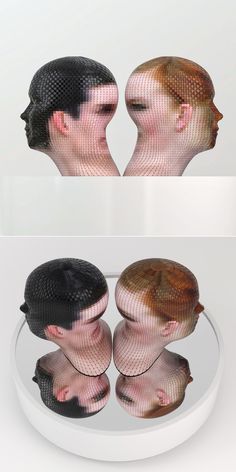 Gianluca Traina, “portrait360”, sculpture, mixed media, 2012 Italian artist gianluca traina re-imagines the notion of portraiture by combining 2D and 3D elements in his series entitled ‘portrait 360’. The project was an outcome of exploring the impact of fusing flat, static surfaces such as paper with the familiar contours of the human body. This effect creates and articulates traina’s idea of being without identity, an unrecognizable face distorted 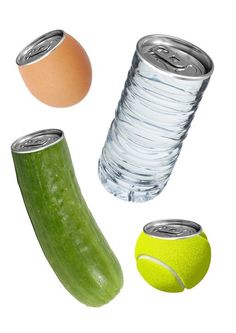 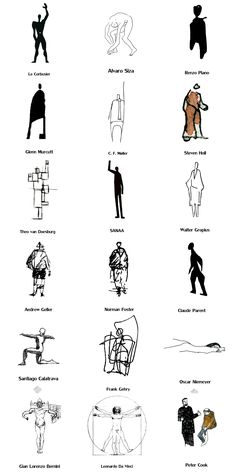 While there are many different approaches creating architectural space, most architects agree that the primacy of the human is paramount to the... 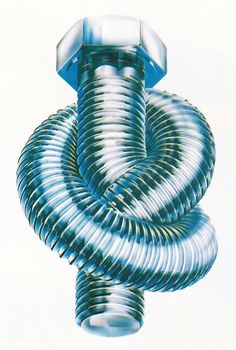 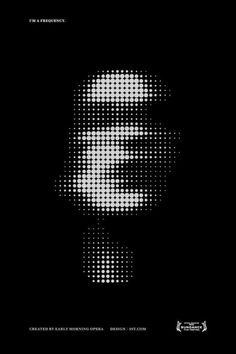