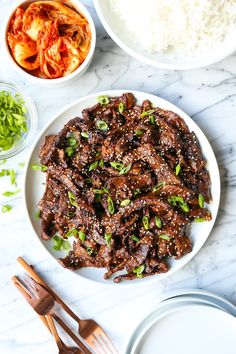 A super easy recipe for Korean BBQ beef with the most flavorful marinade! The thin slices of meat cook quickly, and it’s so tender!!! 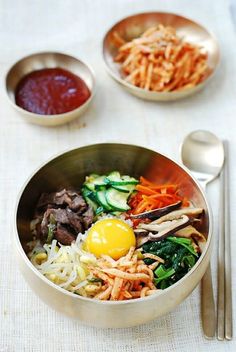 Bibimbap is a Korean rice bowl topped with vegetable sides and meat and served with a gochujang sauce. Follow my easy step-by-step recipe to make the best bibimbap! 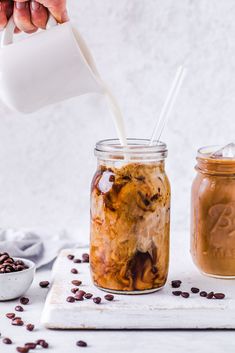 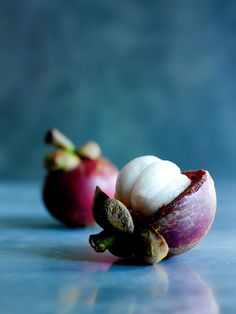 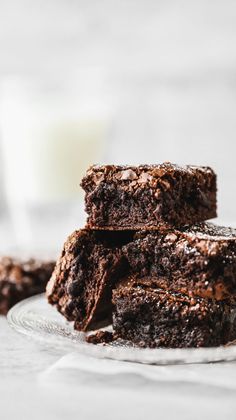 These homemade chocolate fudge brownies are the gourmet version of boxed brownies. They're not too cakey, not too fudgy, and make the BEST brownies. 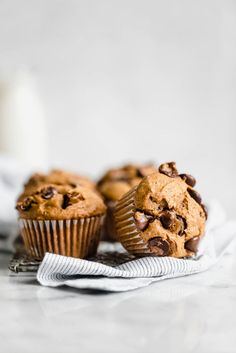 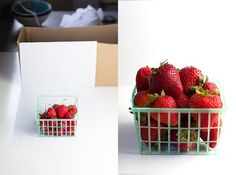 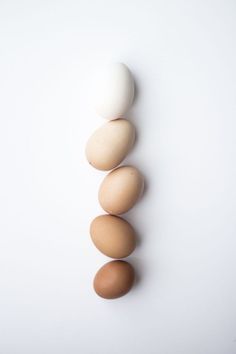 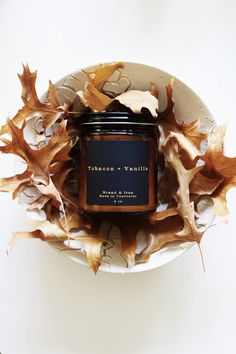 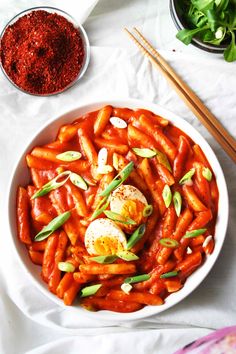 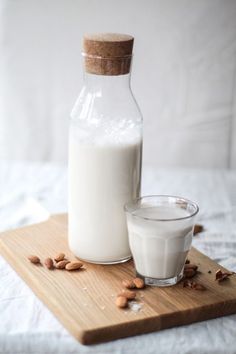 Since the 2016 Summer Olympics in Rio, Milk Life, a campaign funded by America’s largest dairy companies, has tried to sell the idea that dairy is healthy by sponsoring Olympic athletes. But this year, a group of Olympians are fighting back. In a PSA that aired in major U.S. cities just before the closing ceremony […] 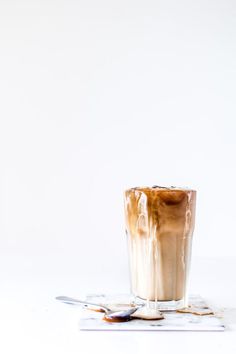 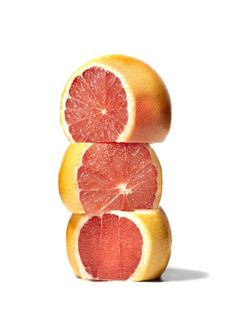 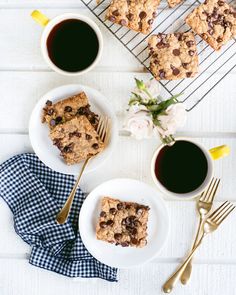 The best cheap backgrounds for food photography and social media flatlays. My secrets for faux marble, vinyl 'wood', baking sheets and more! All $25 or less 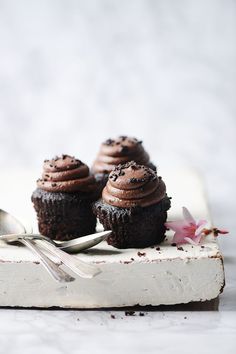 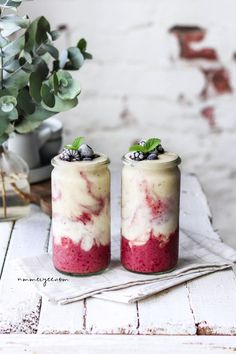