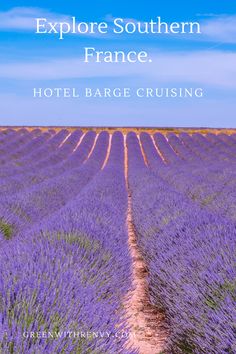 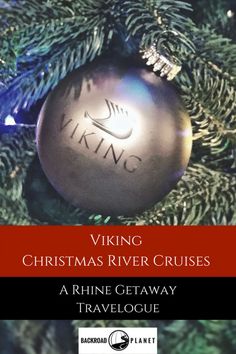 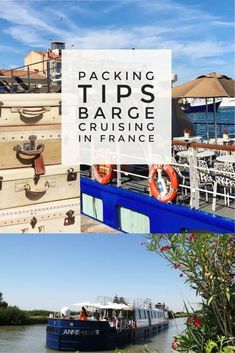 The best packing tips for a barge cruise will insure a trip full of memories. Helpful hints and tested necessities for the perfect trip with France Cruises. 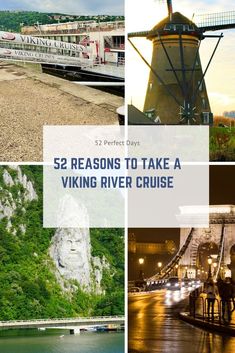 52 Reasons to Take a Viking River Cruise. We are shedding some light on what makes Viking Cruises so spectacular and why the river cruises are so magical. 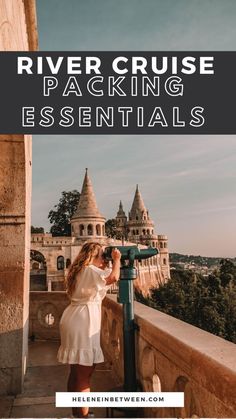 Packing Essentials For a River Cruise

You're setting sail down the scenic Danube. It's a beautiful, cool night and your stomach starts to growl. Not to worry, you have a myriad of choices for dinner. But, what should you wear? Better 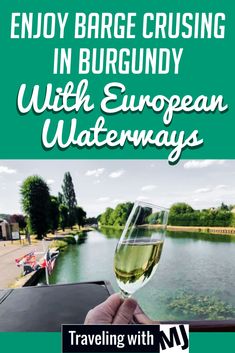 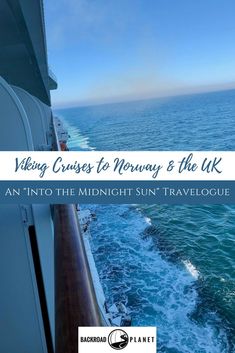 Viking Cruises to Norway & the UK: An 'Into the Midnight Sun' Travelogue

Sail with Viking Cruises to Norway & the UK. This "Into the Midnight Sun" travelogue explores the 15-day itinerary, scenic destinations & shore excursions. 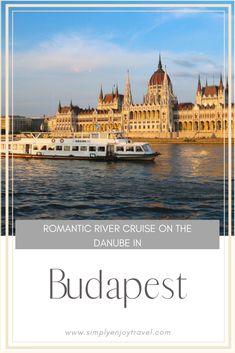 River Cruise on the Danube in Budapest, Hungary

Budapest is one of the most photogenic cities in Europe – I am sure most... 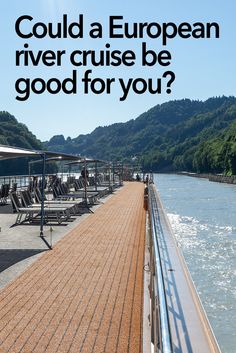 An Active & Discovery itinerary with Avalon Waterways is not your typical river cruise. Here's how I came to love river cruising on this Danube trip! 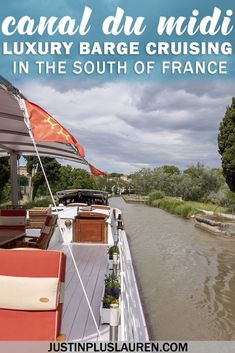 Cruising the Canal du Midi Aboard the Athos Luxury Barge

Cruising the Canal du Midi in the South of France is the trip of a lifetime! There's no better way to discover the region than sailing on the Athos du Midi.

Viking Cruises to Norway & the UK: An 'Into the Midnight Sun' Travelogue

Sail with Viking Cruises to Norway & the UK. This "Into the Midnight Sun" travelogue explores the 15-day itinerary, scenic destinations & shore excursions. 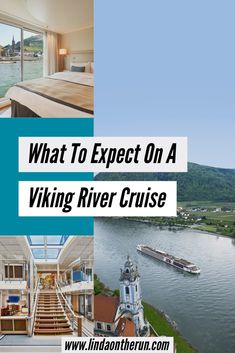 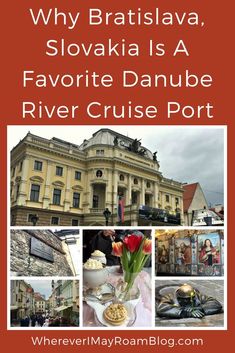 #Bratislava #Slovakia ended up being one of our favorite ports on the Viking River Danube #cruise . Check out all this medieval beauty has to offer. #vikingriver #cruiseport 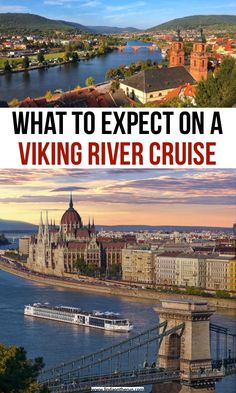 The Viking Grand European Tour is a once in a lifetime experience! These highlights from the first week of the River Cruise will show you what to expect! 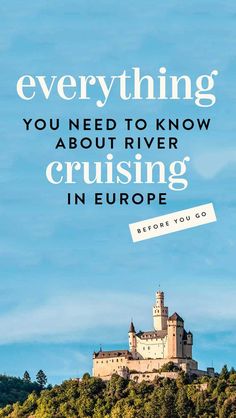 Review: What It’s REALLY Like Aboard Viking River Cruises

I sailed on the Rhine River Getaway from Basel to Amsterdam. Here's my Viking River Cruise review covering the itinerary, on-board experience & more! 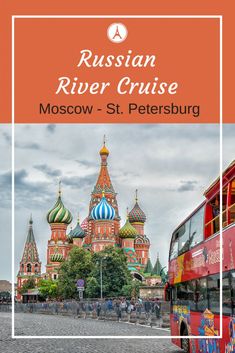 My Very Russian River Cruise - Part I - Europe Up Close

My Very Russian River Cruise – Part I My adventure in Russia in 2017 began many decades ago as I began to read about Peter the Great, the famed tsar of All the Russias in the 1600s, and Catherine the Great, a century later. Their autocratic rules and visions for their vast empire captivated me. […]