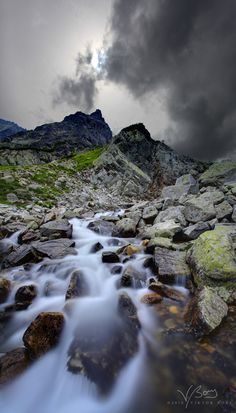 The Other Side by gummaid on DeviantArt

Copyright © Viktor Bors. All rights reserved. My images may not be reproduced in any form without my written permission. The Other Side 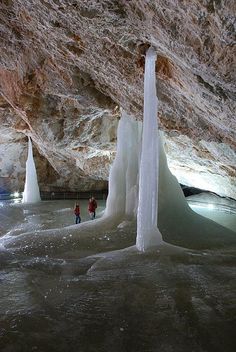 Magnificent scenery of the cave

Cave is one of the most mysterious created by Mother Nature. From ancient times, the cave appeared in a variety of legends, myths and mis... 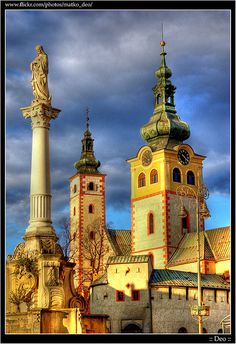 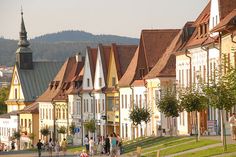 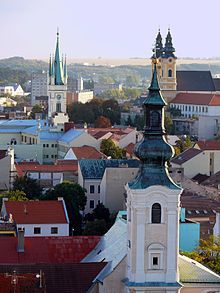 Nitra; Latin: Nitria; German: Neutra; Hungarian: Nyitra or Nyitria [archaic]) is a city in western Slovakia, situated at the foot of Zobor Mountain in the valley of the river Nitra. With a population of about 83,572, it is the fourth largest city in Slovakia.[1] Nitra is also one of the oldest cities in Slovakia; it was the political center of the Principality of Nitra. Today, it is a seat of a kraj (Nitra Region) and an okres (Nitra District). 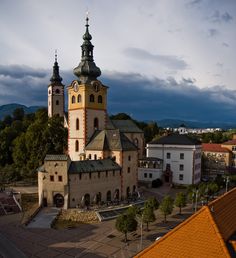 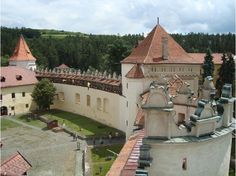 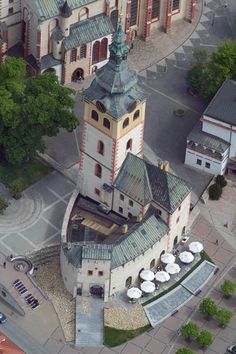 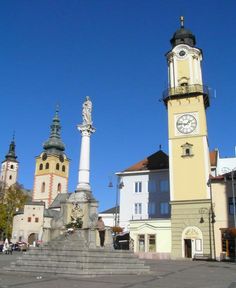 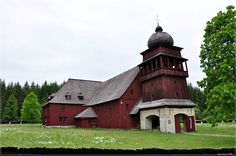 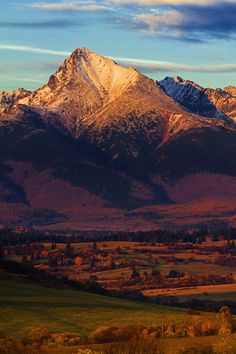 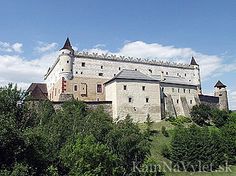 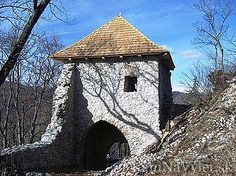 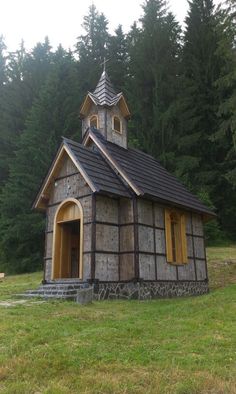 See 18 photos and 3 tips from 47 visitors to Lesnícky skanzen Vydrovo. "Good place for short hike .best in spring / summer. There are few facilities..."