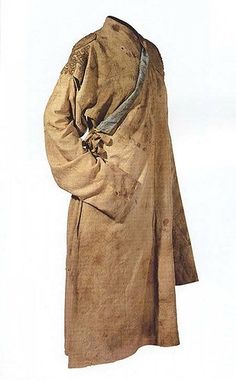 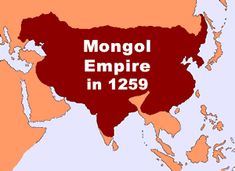 At its height, the Mongol Empire stretched from Korea to Hungary and as far south as Vietnam. It was the largest land empire the world has ever known. 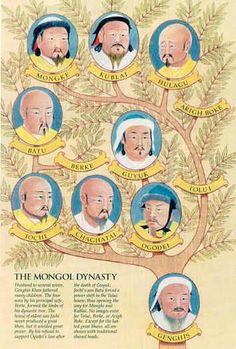 The Mongol invasion of Eastern Europe and the formation and history of the Qipchaq Khanate, later to be known as the Golden Horde.

In Xanadu did Kubla Khan A stately pleasure-dome decree : Where Alph, the sacred river, ran 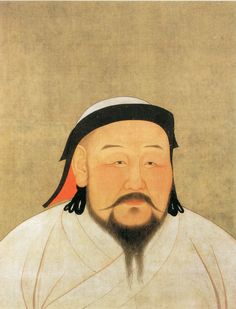 Kublai Khan ( 1215 – 1294) was the grandson of Genghis Khan and became the fifth Great Khan ruling the Mongol Empire from 1260 until his death. He is also the founder and first emperor of the Yuan Dynasty (1271 – 1368) that reunited China for the first time since the Tang Dynasty. The first ever Non- Chinese emperor to rule China, he reigned from Beijing over the world’s greatest empire reaching from the Pacific to the Black Sea. 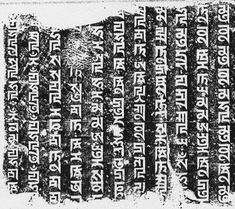 Information about the Phags-pa alphabet, which was created to write Mongolian during the 13th century 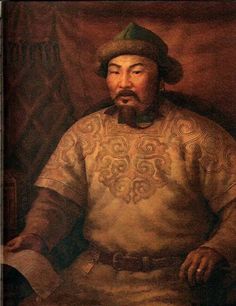 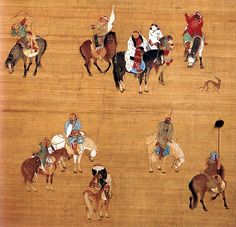 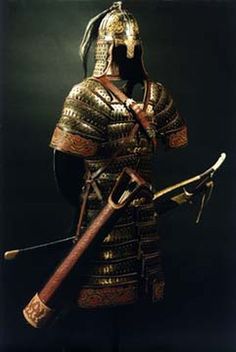 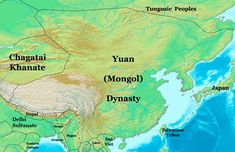 The conquest of China was finally completed in 1279 by Jenghis Khan's grandson, Kublai Khan. As the first emporer of his reign, he adopted the Chinese dynastic name of Yuan (meaning the origin). Paper currency was extensively used during the Yuan Dynasty as it was believed that copper cash coin would bring unrest to the empire. This resulted in relatively few Yuan coins been minted during that period. 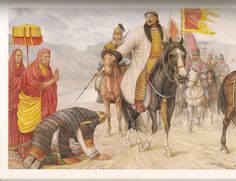 Kublai Khan received the submission of the Tibetans. 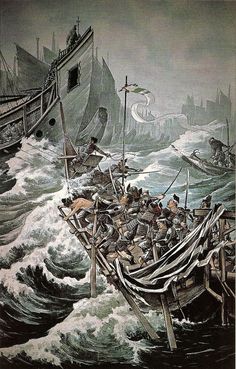 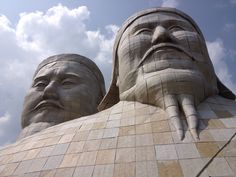 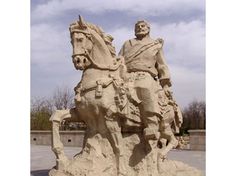 Kublai Khan as Great Khan of the Mongol Empire