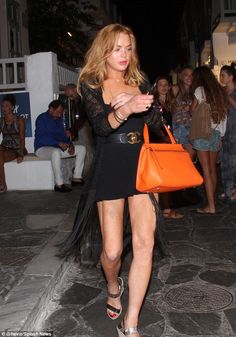 The 29-year-old actress has been making sure she turns heads on the beach in Mykonos, donning not one but two standout swimwear looks as she frolicked by the water's edge last week. 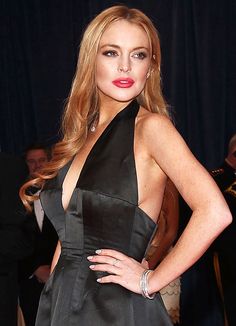 As the actress turns 26, Us looks back on her ever-changing locks, from her natural red to platinum blonde 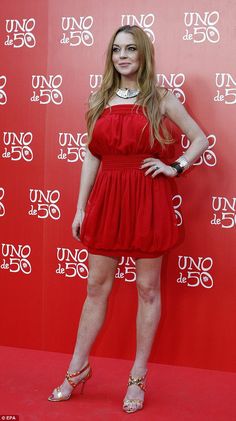 The 29-year-old actress was straight back on the red carpet too, acting as a special guest for Uno de 50, who were celebrating their 20th anniversary at the grand Palacio de Saldaña. 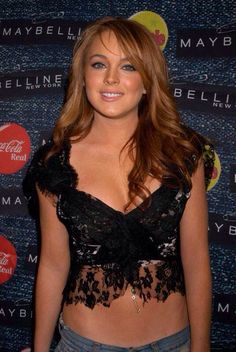 She looks so pretty here! 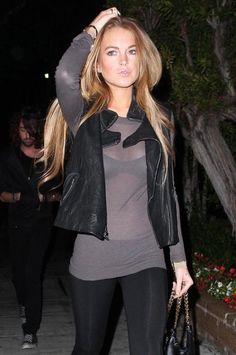 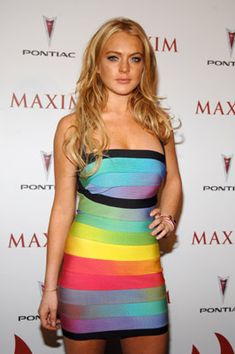 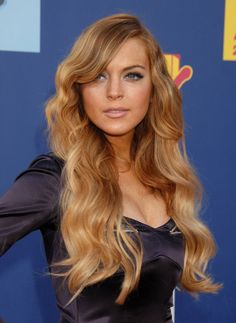 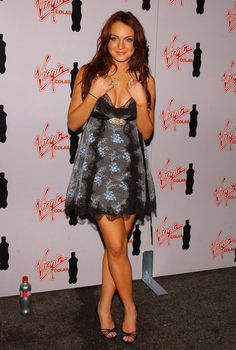 From Parent Trap cutie to now 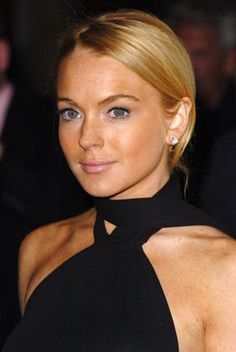 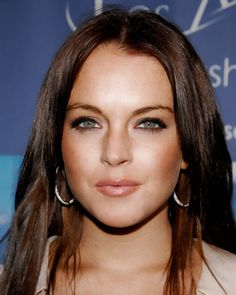 On Domestic Abuse, Lindsay Lohan, and the “Perfect Victim/Survivor” Myth

About a week or so ago, a violent fight between Lindsay Lohan and her ex-fiancé Egor Tarabasov got captured on camera. 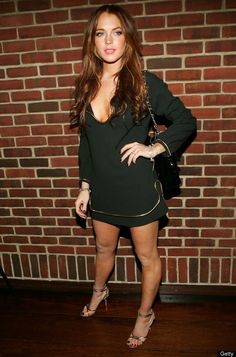 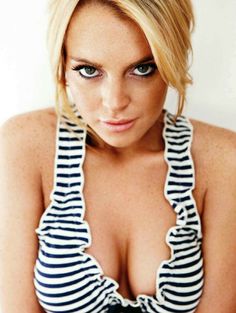 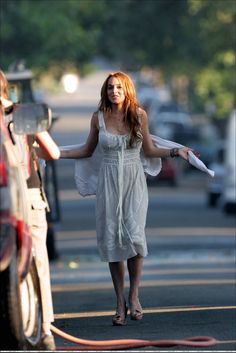 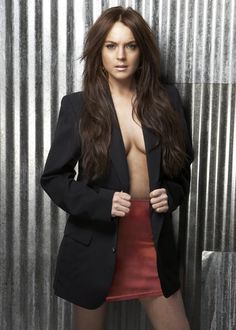 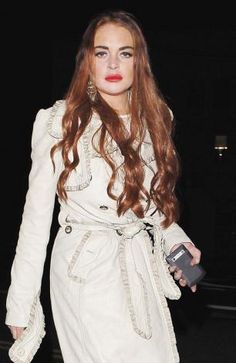