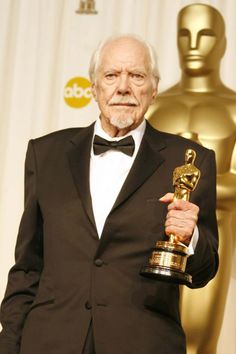 Robert Altman, recipient of an Honorary Oscar at the 78th Academy Awards - March 5, 2006. During his acceptance speech, Altman revealed he had received a total heart transplant a decade before from a woman in her mid-30s. By his calculations, he had another 40 years left on his new heart. Nine months later, Altman died due to complications of leukemia at the age of 81. 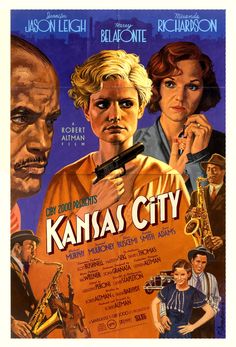 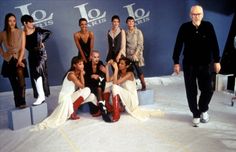 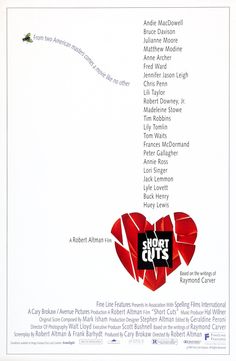 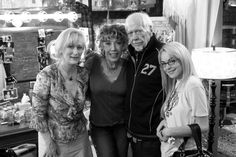 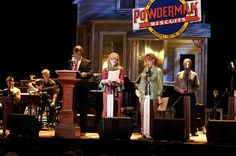 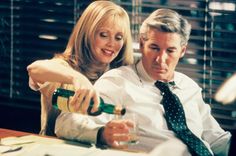 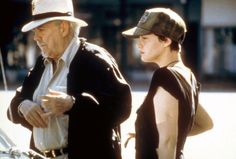 Director Robert Altman and Liv Tyler watch a playback monitor on the set of "Cookie's Fortune", 1999. 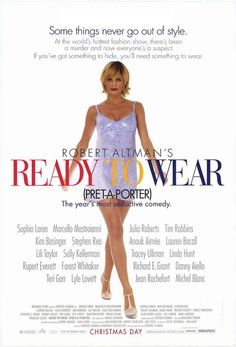 "Ready To Wear" movie poster, 1994. Miramax considered that American audiences would not understand a French title, so they released the film in the US as "Ready to Wear (Prêt-à-Porter)". It didn't matter - the film received bad reviews and box office on its release. 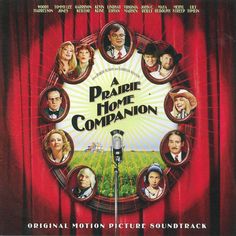 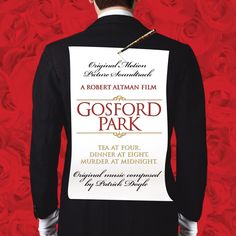 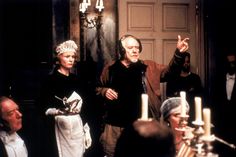 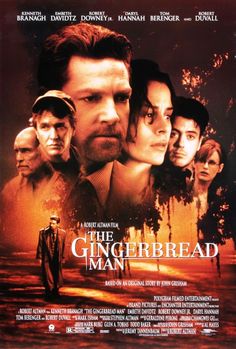 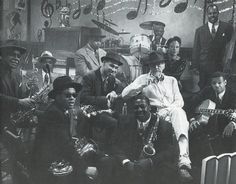 Robert Altman sits with many of the jazz musicians who play on the soundtrack of "Kansas City", 1996. 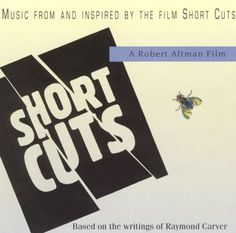 Paul Thomas Anderson and Robert Altman watch a playback monitor on the set of "A Prairie Home Companion", 2005. With his health diminishing, Altman was required to hire a "backup" director (Anderson) to observe filming at all times and be prepared to take over if a worst case scenario arose.