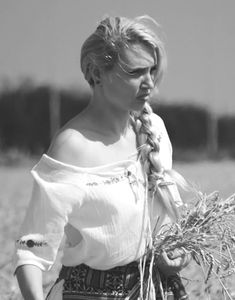 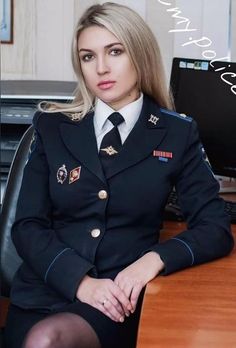 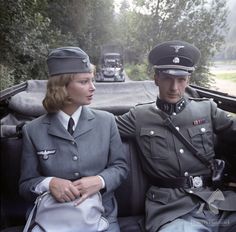 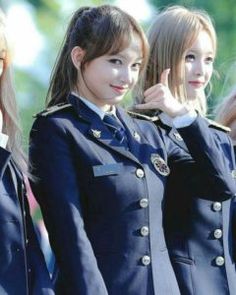 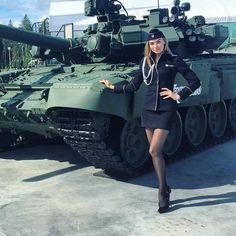 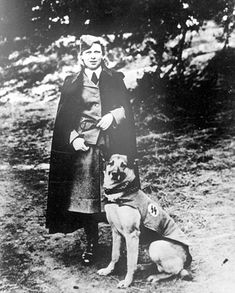 Former guard at the Ravensbruck concentration camp. She moved to the U.S. after the war and became a citizen, settling in the San Francisco area. She was married for 42 years to a German Jew who had lost both parents in the Holocaust and fled the Nazis in Europe. He died without knowing about his wife’s past. Following an investigation by the Department of Justice’s OSI, she was deported to Germany in 2006. German authorities have decided not to prosecute her. 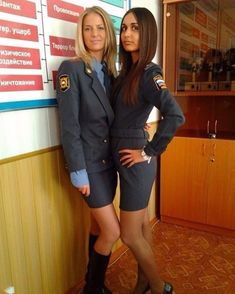 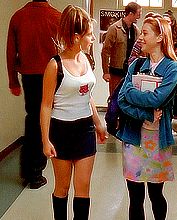 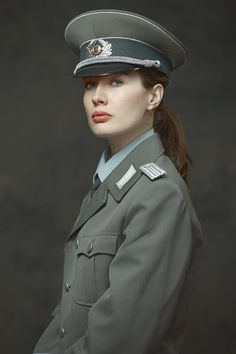 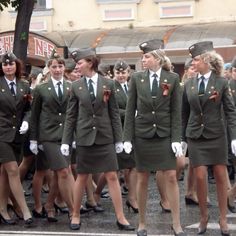 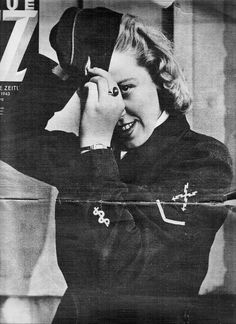 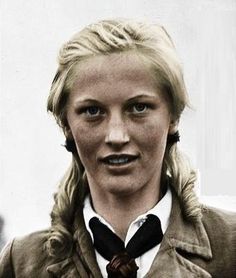 Ilse Hirsch was a Nazi resistance fighter who played a key role in the assassination of Franz Oppenhoff in the later days of World War Two. Born in 1922, Hirsch joined the League of German Girls , part of the Hitler Youth movement, when she was 16 years old and became one of the organi 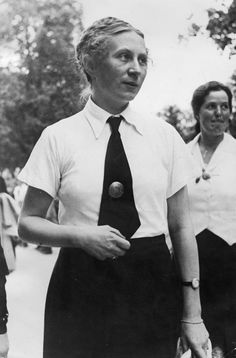 The Nazis gained power via the ballot box, and some political dealings. But once in power Hitler quickly consolidated his control over the German state. New laws were introduced giving him dictatorial power, their passage made easier by the Reichstag fire in February. From then on, Nazi Germany became a centrally controlled totalitarian regime. 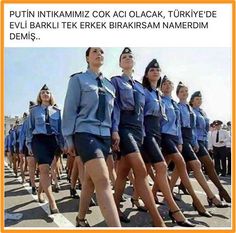 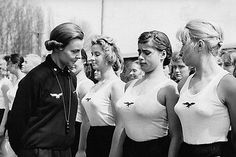 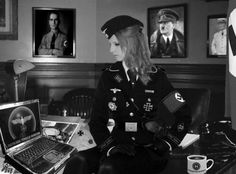