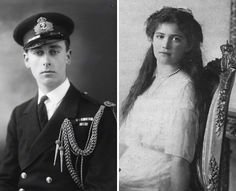 Lord Louis Mountbatten and cousin Maria Romanov. It is said the young prince was in love with his pretty cousin and was "determined to marry her". He kept a photo of her at his bedside until his own assassination in 1979! 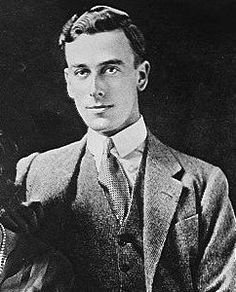 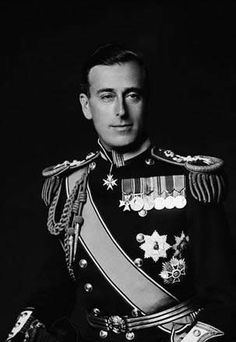 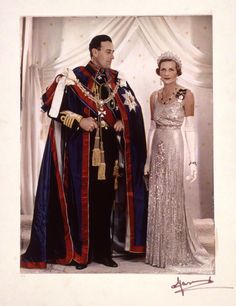 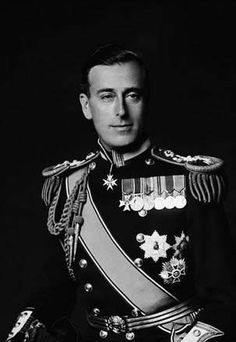 Louis Mountbatten, 1st Earl Mountbatten of Burma was the youngest child and the second son of Prince Louis of Battenberg and his wife Princess Victoria of Hesse and by Rhine, a sister of Russian Empress Alexandra.In childhood he visited the Imperial Court of Russia and became intimate with the doomed Russian Imperial Family, harbouring romantic feelings towards Grand Duchess Maria Nikolaevna, whose photograph he kept at his bedside for the rest of his life. In 1979 was murdered by a bomb of… 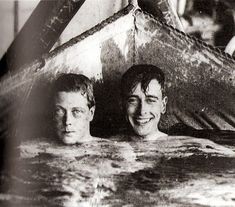 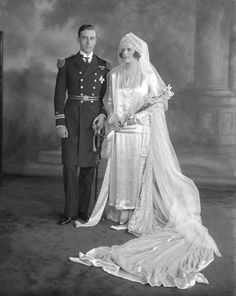 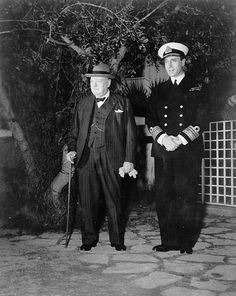 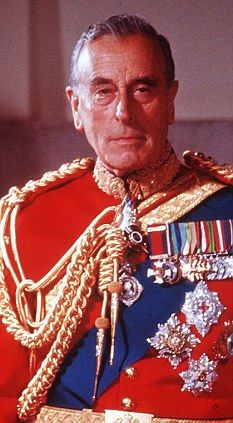 This feast of diaries may leave you with indigestion: EVENTS, DEAR BOY, EVENTS: A POLITICAL DIARY OF BRITAIN FROM WOOLF TO CAMPBELL EDITED BY RUTH WINSTONE

QUENTIN LETTS: When diarists are describing events of decades ago, it is hard to read them without imagining their subjects in a sepia wash. 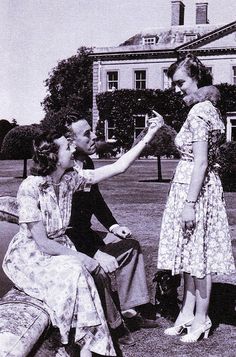 Pamela Mountbatten with her parents 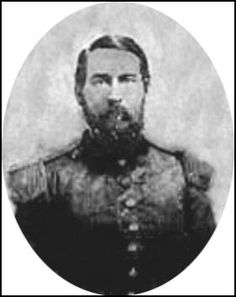 [ATTACH] Is this James Longstreet...? 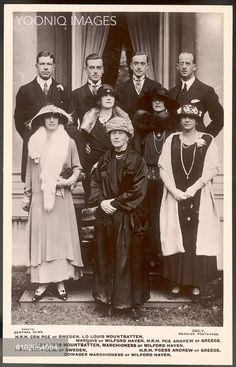 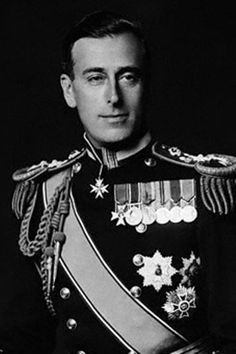 Louis Mountbatten, 1st Earl Mountbatten of Burma was a British statesman and naval officer, an uncle of Prince Philip, Duke of Edinburgh, and second cousin once removed to Elizabeth II. He was the youngest child and the second son of Prince Louis of Battenberg and his wife Princess Victoria of Hesse and by Rhine. His maternal grandmother was Princess Alice of the United Kingdom, who was a daughter of Queen Victoria and Prince Albert of Saxe-Coburg and Gotha 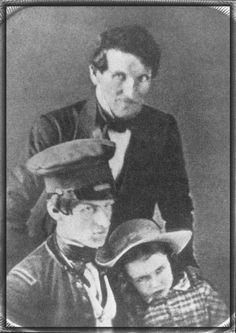 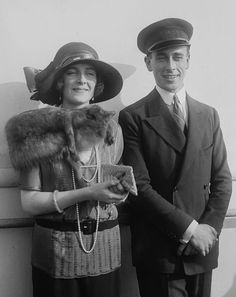 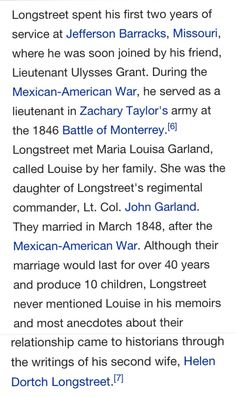