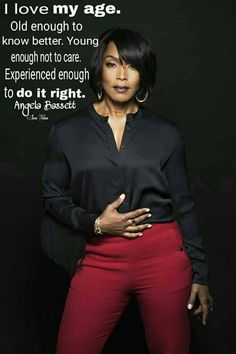 "Angela Evelyn Bassett is an American actress and activist. She is best known for her biographical film roles, most notably her performance as Tina Turner in the biopic What's Love Got to Do with It." 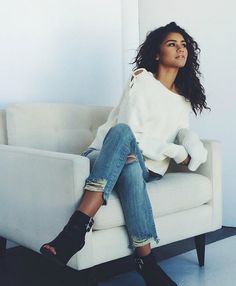 zendaya | Tumblr shared by 💕bee✨ on We Heart It

Discovered by 💕bee✨. Find images and videos about fashion, beautiful and style on We Heart It - the app to get lost in what you love. 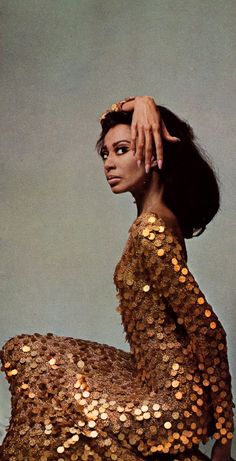 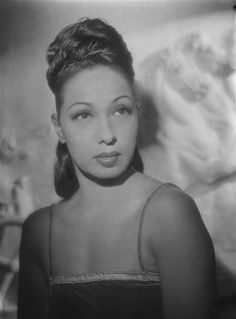 Josephine Baker (June 3, 1906 – April 12, 1975) was an American-born French dancer, singer, and actress who came to be known in various circles as the "Black Pearl," "Bronze Venus" and even the "Creole Goddess". Born Freda Josephine McDonald in St. Louis, Missouri, Josephine later became a citizen of France in 1937. She was fluent in both English and French. Baker was the first African-American female to star in a major motion picture, Zouzou (1934) or to become a world-famous entertainer. 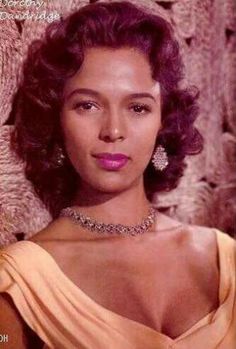 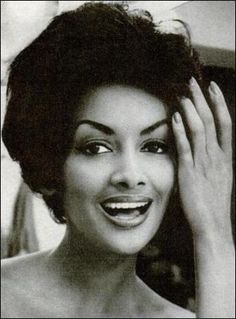 50s BEAUTY Helen Williams was the first black fashion model. TOO DARK for America, she moved to Paris, where they loved her. Get the story. 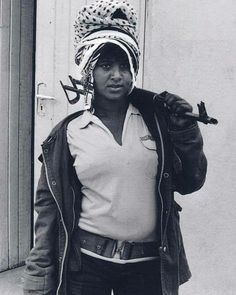 Side blog for my own standard of beauty. I try to give original credit whenever possible. If any of the images here belong to you and you'd like them removed please msg me. 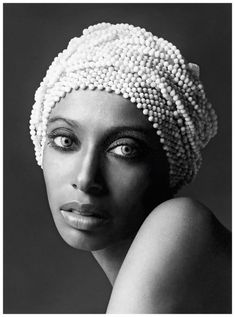 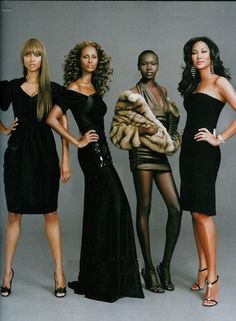 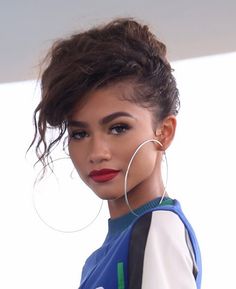 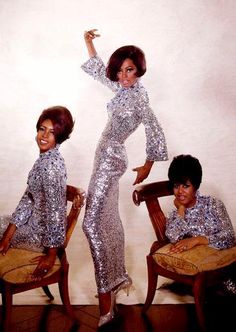 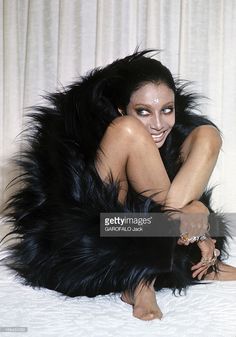 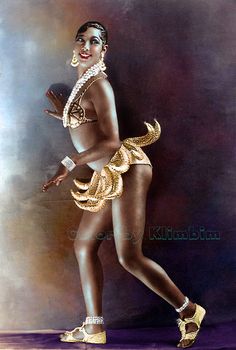 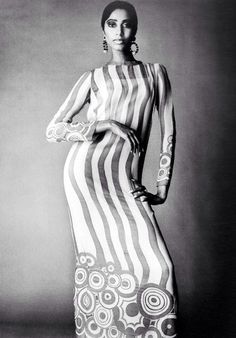 Donyale Luna The first African American model to appear on the cover of British Vogue. She appeared in several underground films by Andy Warhol.