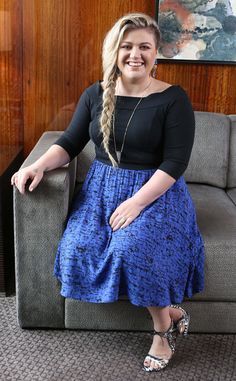 i'll be posting whatever i think is beautiful here. enjoy 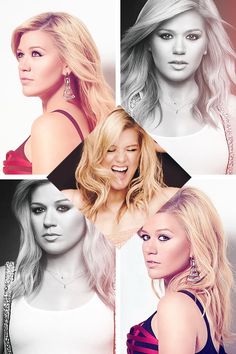 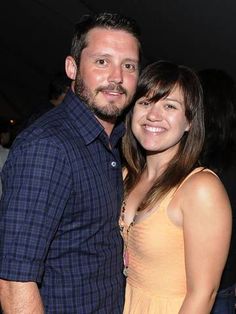 The lucky guy is Blake Shelton's manager and the son of Clarkson's manager. 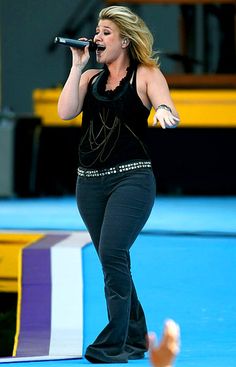 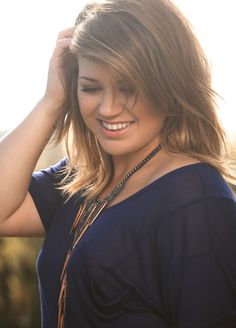 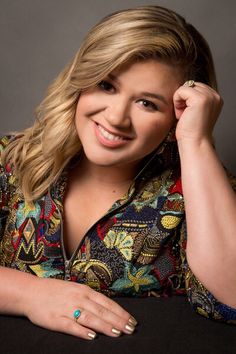 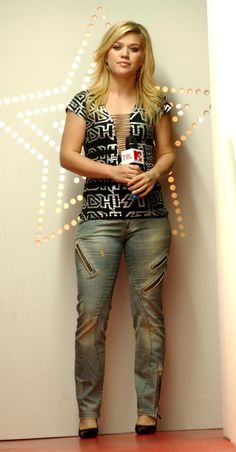 kelly clarkson (born April 24, 1982) is an American singer, songwriter, actress and author. She rose to fame in 2002 after winning the first season of American Idol, and has since been referred to as the "Original American Idol" and the "Queen of Covers". She also became the runner-up of World Idol the following year 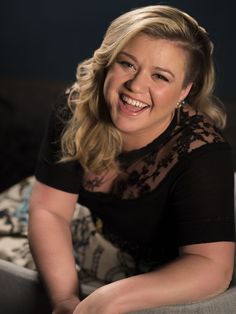 Pentatonix and Eric Hutchinson will be support for the tour, which starts July 11. 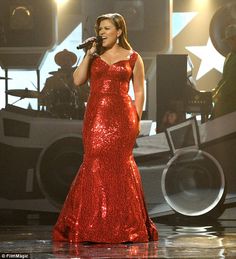 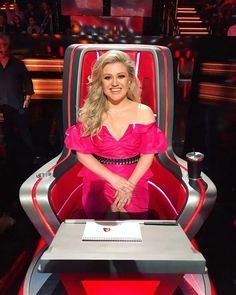 Your one place for everything Kelly Clarkson! We are not affiliated with Kelly or her management/label/team whatsoever. *We do not take credit for the gifs/pictures/videos we use unless stated otherwise.* Upcoming Events for Mobile Users: https://tinyurl.com/y7mdm2zv 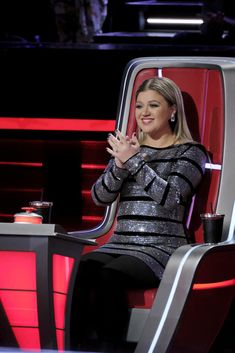 Kelly Clarkson has experience on both sides of the reality competition table, so how is she using that experience to connect with contestants on "The Voice"? 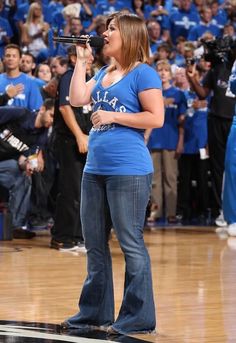 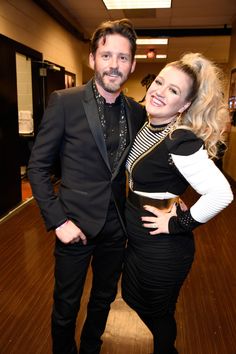 In June 2020, Kelly Clarkson filed for divorce from Brandon Blackstock, who she married in 2013. Here is a timeline of their relationship, from how they met to their proposal to their wedding to the couple's four children. 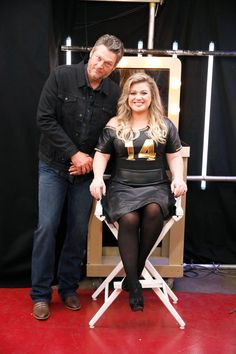 View photos from The Voice Behind the Scenes: The Blind Auditions, Part 6 on NBC.com. 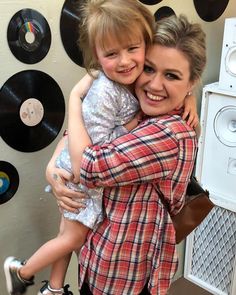