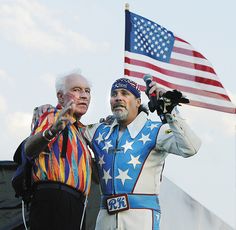 Daredevil Evel Knievel and his son and fellow daredevil Robbie Knievel embrace at the top of the landing ramp prior to Robbie's successful 180-ft jump during the fifth annual Evel Knievel Days in Butte, Mont., in this July 28, 2006, file photo. Knievel, left, the hard-living motorcycle daredevil whose exploits made him an international icon in the 1970s, died Friday, Nov. 30, 2007. He was 69. (AP Photo/The Montana Standard, Walter Hinick, file) 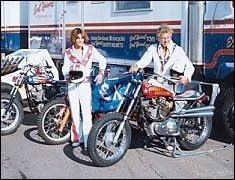 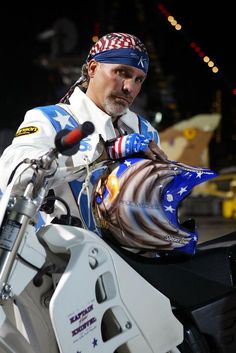 This is a guide to all known albums, bands, songs, cover art, poster art, costumes, videos, lyrics, and other musical references to Evel Knievel. 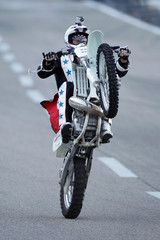 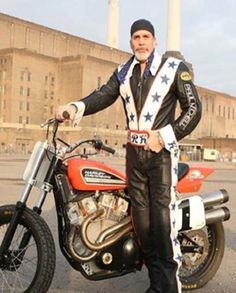 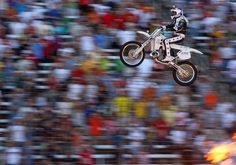 Welcome to the Robbie Knievel zine, with news, pictures, articles, and more. 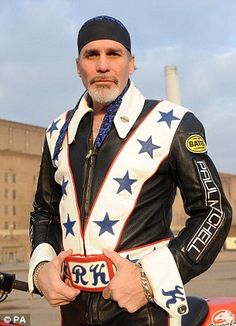 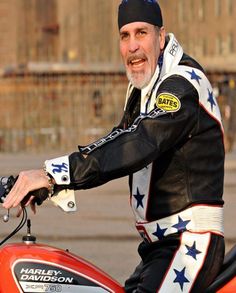 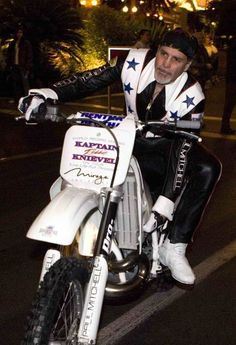 Robbie Knievel, in yet another stunt, staged a New Year's Eve attempt at jumping over the Volcano at the Mirage Hotel and Casino in Las... 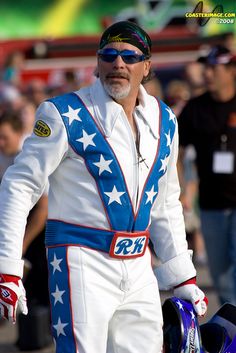 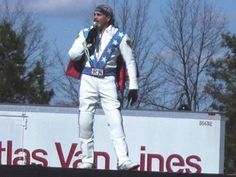 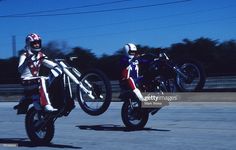 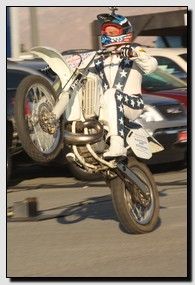 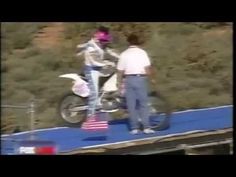 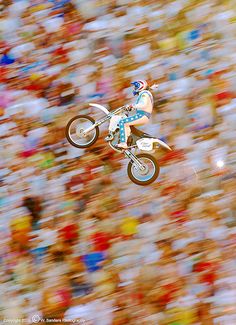 Photography community, including forums, reviews, and galleries from Photo.net