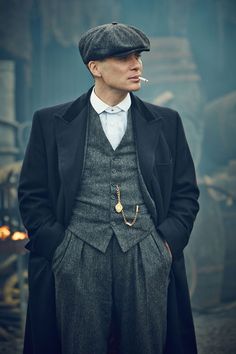 A dash of tweed and a dabble of menace is the perfect combination as we head into the winter months. Let Kim Atkins show you how to get Thomas Shelby’s 1920’s style... 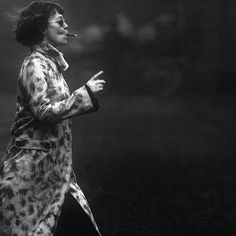 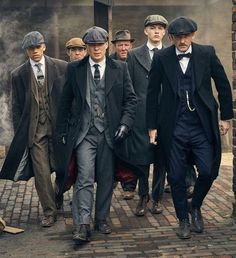 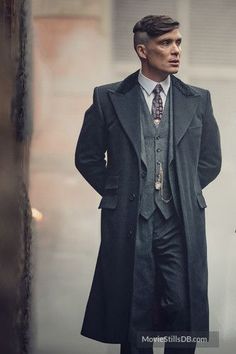 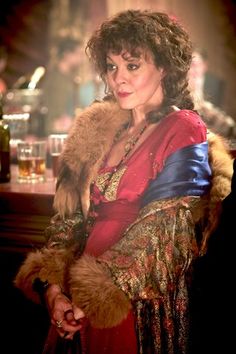 As Helen McCrory reprises her role as Aunt Polly in season two of Peaky Blinders, we met the actress to talk fashion on and off the screen 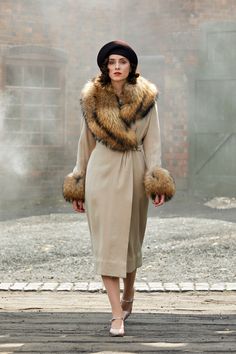 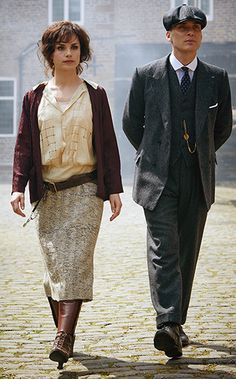 Does crime and grime pay? Well, judging by the historical costumes, maybe not. But Cillian Murphy, who plays Tommy Shelby, is pretty easy on the eyes. As the kingpin of the eponymous gang Peaky Bli… 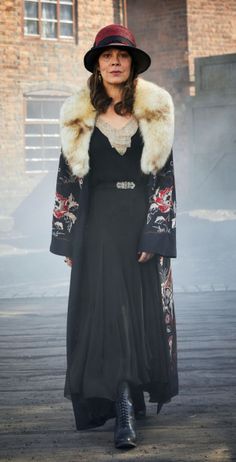 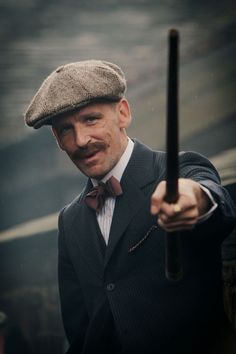 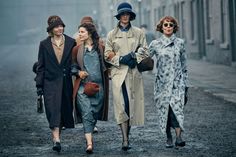 Listen sweetie, let's go to the Bull Ring! and other great lines from the third series of the BBC drama 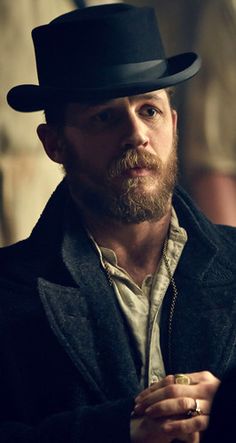 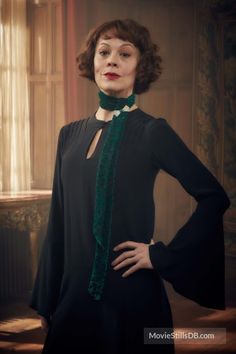 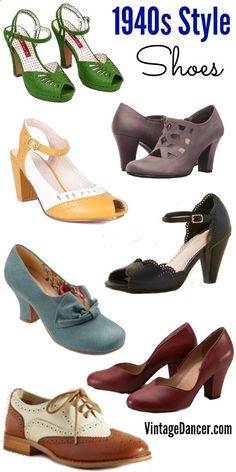 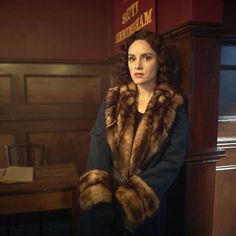 AS BREAKTHROUGH jobs go, Peaky Blinders is up there. Sophie Rundle (aka Ada Shelby) found herself fresh from Rada acting alongside talent such as Helen McCrory and Cillian Murphy. And with the action-packed show back with a vengeance for its fourth series this week, four years on from its first, it’s become a marker of... View Article 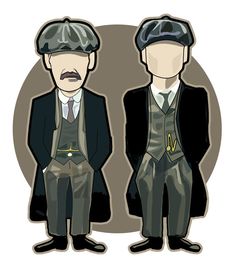 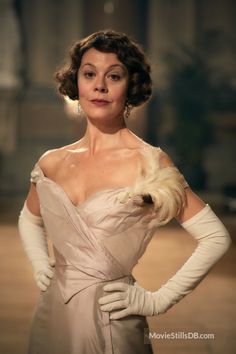