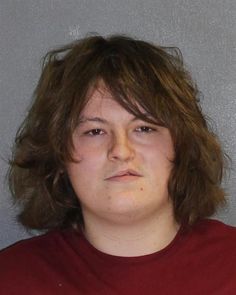 A West Volusia man was arrested Monday on accusations he repeatedly raped two small children including one he started molesting at 1 year old. Volusia County sheriff's investigators believe there possibly may be other victims. The Sheriff's Office Child Exploitation Unit is asking any potential victims of Orion S. Sullivan, 19, to come forward, said sheriff's spokesman Andrew Gant. Sullivan, who lives near DeLand, is charged with two counts of sexual battery on a victim younger than 12. He… 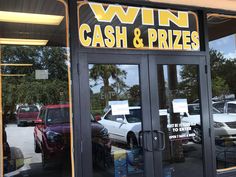 Internet cafe shut down near Ormond Beach by Sheriff's Office

Deputies raided the Hot Spot Internet cafe on Tuesday near Ormond Beach, seizing bundles of cash and pulling the plug on video game machines in what 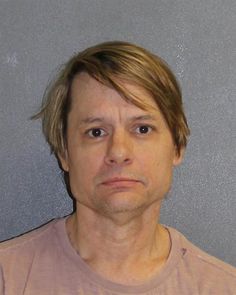 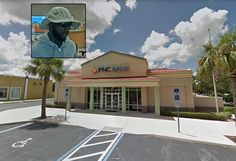 DeLand Police are searching for a man who robbed a bank Tuesday morning. The man walked into the PNC Bank at 111 Endicott Way shortly after 10 a.m. and demanded money, authorities said. He left with an undisclosed amount of cash and was last seen on foot headed toward Interstate 4. No one was injured. The man is described as African-American, with a beard and possibly in his 30s. The robber was last seen wearing a khaki fishing cap, a pullover sweat shirt and had jeans with rips in them, 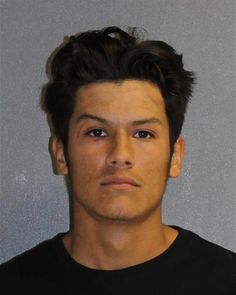 A 19-year-old man who is accused of terrorizing his ex-girlfriend by sneaking into her car and threatening her with a gun turned himself in late Monday, police said. Jason Jurado was booked about 10:15 p.m. into the Volusia County Branch Jail where he is being held without bond, according to Andrew Gant, Volusia County Sheriff’s Office spokesman. Jurado was wanted on charges of aggravated battery with a deadly weapon, aggravated stalking, armed burglary, tampering with a witness, grand 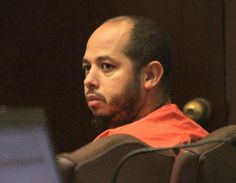 Holly Hill man convicted of murder in slaying of wife 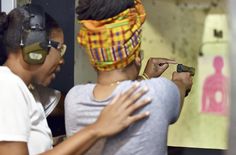 LAWRENCEVILLE — Sitting in a classroom above a gun range, a woman hesitantly says she isn't sure she could ever shoot and kill someone, even to protect herself. Couldn't she just aim for their leg and try to maim them?Her instructor says self-defense is not about killing someone, but is instead about eliminating a threat.If the gun gets taken away by a bad guy, the instructor says, "I promise you they're not going to be having any sympathy or going through the thought process you are. 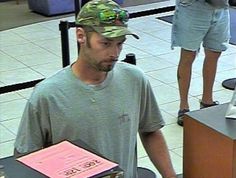 A suspect who robbed an Ormond Beach bank on Saturday was caught Sunday after police got a tip that he was staying at a Holly Hill motel, police said. 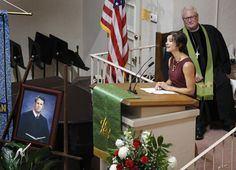 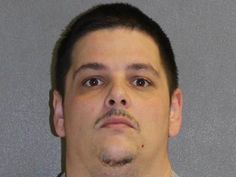 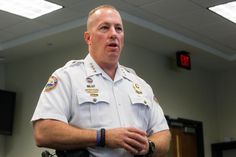 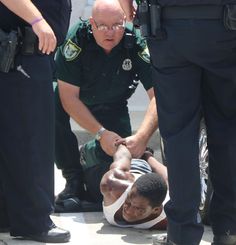 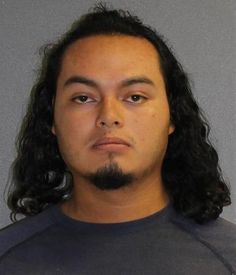 An Orlando man was arrested on allegations he sexually assaulted a disabled female student at Stetson University after the pair had met online. Jesus 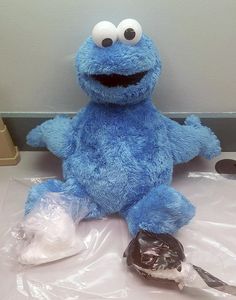 MARATHON — A stash of cocaine hidden inside a Cookie Monster doll has landed a Florida man in jail on a drug charge. The Monroe County Sheriff's 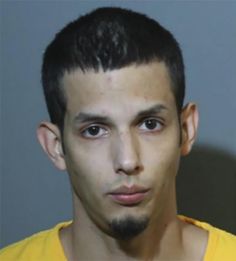 After spending weeks talking online to a 13-year-old girl, sending explicit pictures of himself and arranging to meet, investigators said Louis Anthony Arce hopped on his moped and drove to Seminole County. The girl was actually a male undercover investigator and Arce, 26, of DeBary, was arrested Tuesday by members of the Seminole County Sheriff’s Crimes Against Children Unit. Deputies said Arce started talking to the "girl" on June 28 and over the course of several weeks "sent obscene 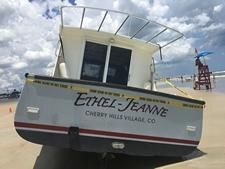