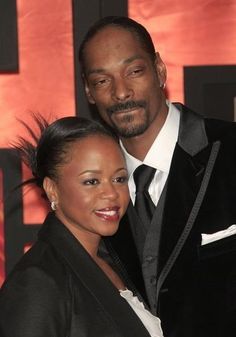 Black Hollywood Couples Who Made Their Love Last

Check out these black couples who are making it work! 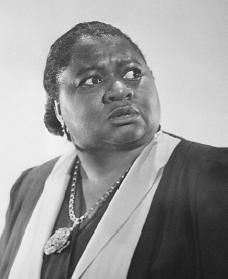 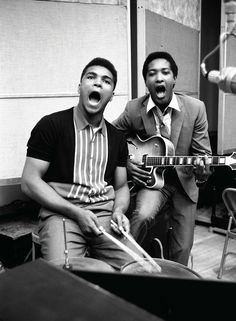 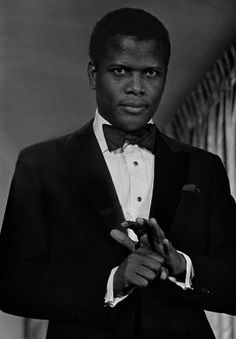 Sidney Poitier in a scene from “For Love of Ivy” in 1968. Mr. Poitier, the author three memoirs, released his first novel, “Montaro Caine,” early this month. Photo: Bob Adelman/Corbis 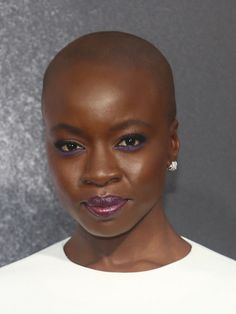 This year is definitely the year of big hair transformations. Celebrities are embracing new and unexpected hairstyle trends. Super-chic buzz 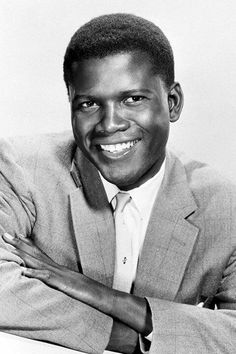 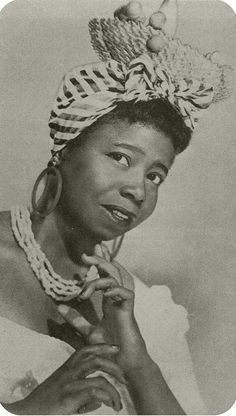 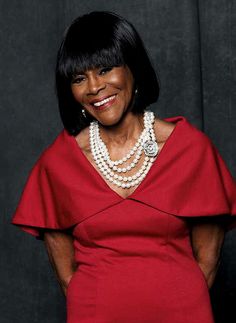 Cicely Tyson, 80.A native of Harlem, NY, Cicely Tyson got her start in showbiz after being discovered by an Ebony photographer. Soon, she became a noted fashion model, her high cheekbones and piercing eyes lending a distinctive, alluring look. After appearing in her first film in 1957, she eventually garnered an Academy Award nomination in 1973. Noted for portraying strong women, Cicely has also won three Emmys and several Image Awards. 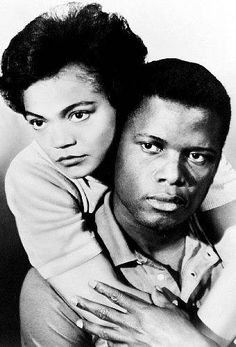 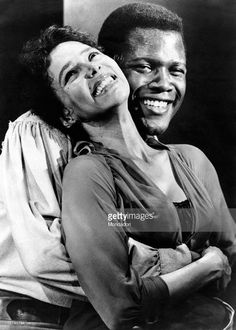 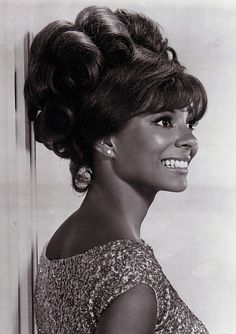 The other day, a couple of ESSENCE.com staffers were watching a DVD compilation of the 1977 miniseries "Roots," and we immediately became obsessed with Leslie Uggams, the radiantly beautiful actress who played "Kizzy." Of course, the Tony Award-winning singer/dancer/actress' career was in full bloom long before the groundbreaking miniseries aired... 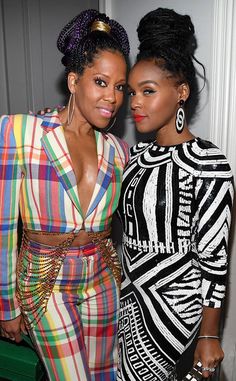 Cardi B and Offset from Celebs at Diddy's 50th Birthday Party

The rappers make it a date night. 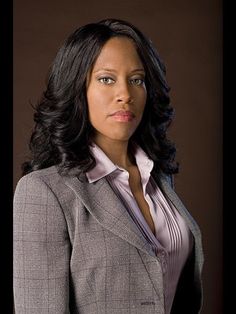 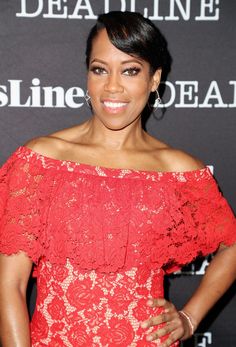 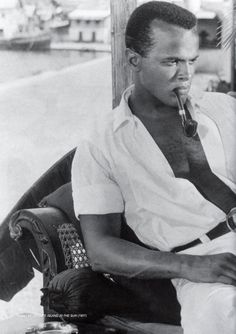