General Custer in Color... Original in B Amazing & famous photo... 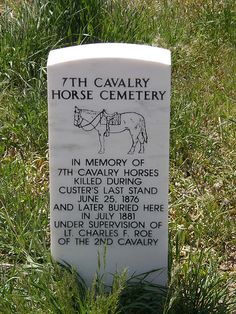 To defend themselves at the last stand, Custer's men killed their horses and shot at the Native Americans from behind their bodies. The horses were subsequently buried below this marker. 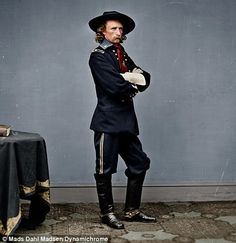 Two colorists have combined their skills with photographs and fascination for the American Civil War to create a remarkable series of color photographs from the era.

General George A. Custer’s Third Personal Civil War Cavalry Guidon This flag was handmade by General Custer’s wife, Libby Custer, in 1864. This flag was only flown when Custer was on the field. This was one of Custer’s more famous flags from the campaigns in the Shenandoah as well as other engagements during its use. 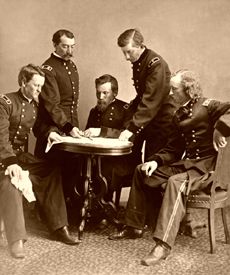 George Custer was a U.S. Army officer and cavalry commander in the Civil War and the Indian Wars. 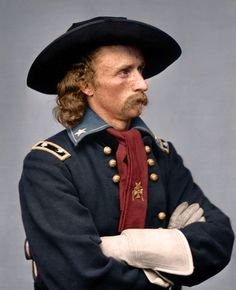 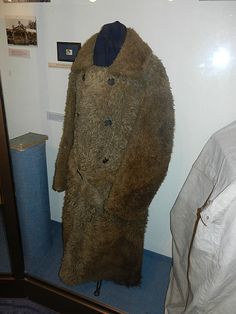 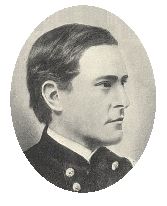 Marcus Albert Reno (November 15, 1834 – March 30, 1889) Officer in the American Civil War & in the Great Sioux War against the Lakota (Sioux) & Northern Cheyenne, where he served under George Armstrong Custer. Reno is most noted for his prominent role in the Battle of the Little Big Horn, which created over a century of controversy regarding his command decisions in the course of the one of the most infamous defeats in the history of the US military. Reno was born in Carrollton, Illinois 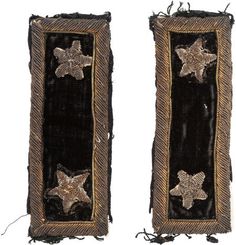 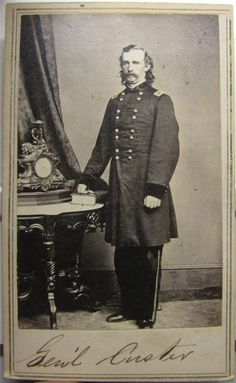 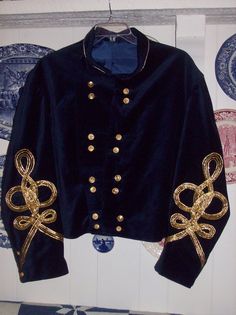 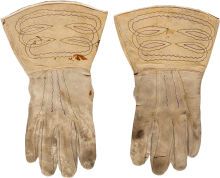 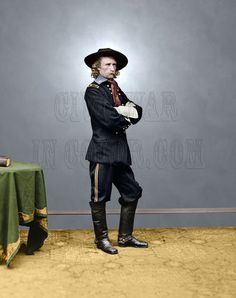 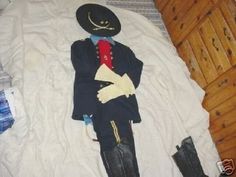 This is a high quality reproduction Civil War Union Major General's uniform. This is a very correct uniform for a George Armstrong Custer portrayl and is based on existing photos taken of Custer in 18...from eBay 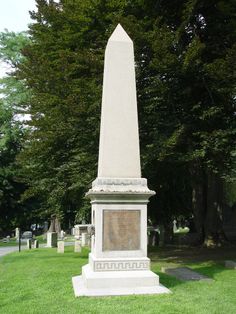 George Armstrong Custer - United States Army officer and cavalry commander in the Civil War. After the Civil War, Custer was dispatched to the west to fight in the Indian Wars. His disastrous final battle overshadowed his prior achievements. Custer and all the men with him were killed at the Battle of the Little Bighorn in 1876, fighting against a coalition of Native American tribes in a battle that has come to be popularly known in American history as "Custer's Last Stand."