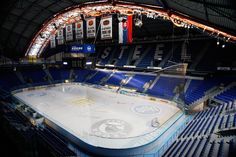 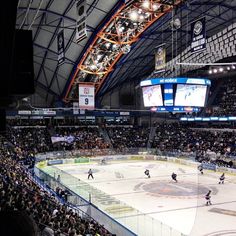 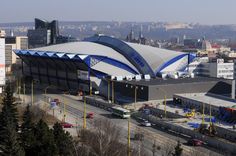 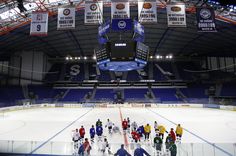 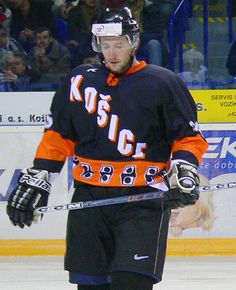 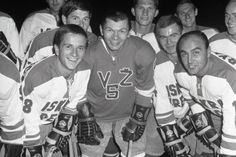 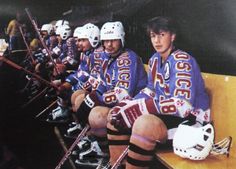 23 years ago, Washington Capitals general manager David Poile drafted Slovakian winger Peter Bondra 156th overall in the 1990 NHL Draft. We remember what happened next: Bondra jumped into the Capitals line-up the next season, quickly becoming the franchise’s most prolific goal-scorer and holder of every major Caps record (until that Alex Ovechkin guy showed up). Bondra led the Caps to their only Stanley Cup Finals appearance in 1997-98. The earliest photo I’ve seen of Bonzai is his 1990-91… 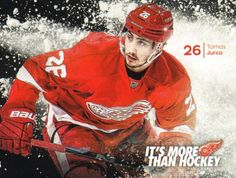 Tomáš Jurčo (b December 28, 1992) is a Slovak professional ice hockey right winger currently playing for the Detroit Red Wings of the (NHL). He began playing hockey in the HC Košice before moving to North America in 2009 to play for the Saint John Sea Dogs of the (QMJHL). He spent three seasons with Saint John, helping them win the Memorial Cup as major junior champions of Canada in 2011. Jurčo was drafted in the second round, 35th overall, by the Red Wings in the 2011 NHL Entry Draft. 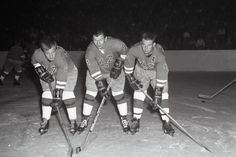 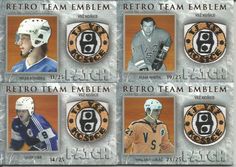