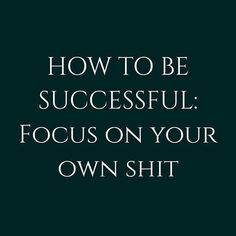 Focus on your own shit. sometimes it's surprisingly difficult. 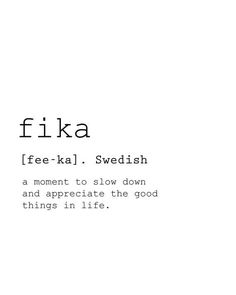 Welcome To Serenity Print Art Store, We offer you high quality fika dijital print. This definition poster will upgrade your modern home/office decor. It can also be a good gift idea (gift for her/gift for him/ birthday gift) for a special friend. We offer different sizes but if you want to order 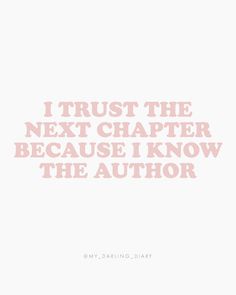 Jessi ♡ on Instagram: “Direct our steps, write our love stories, make our paths straight (Proverbs 3:5-6). You are the potter, we are the clay; let’s grow through…”

@my_darling_diary: “Direct our steps, write our love stories, make our paths straight (Proverbs 3:5-6). You are the…” 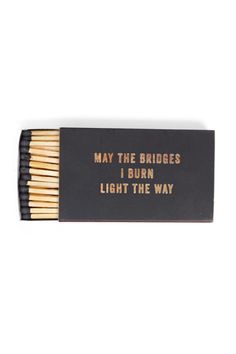 may the bridges I burn light the way 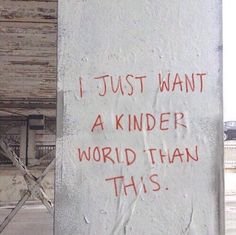 Hairstyles and Beauty: The Internet`s best hairstyles, fashion and makeup pics are here. 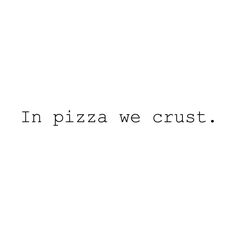 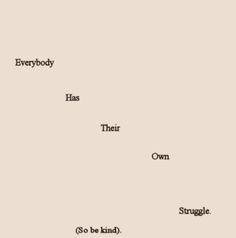 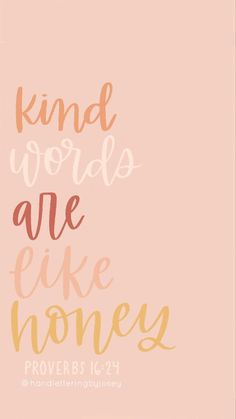 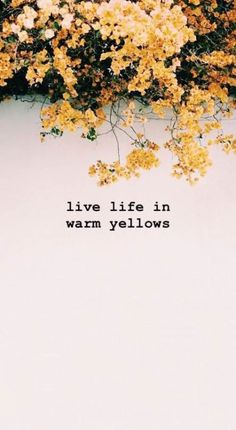 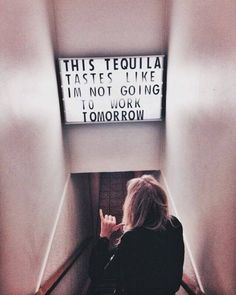 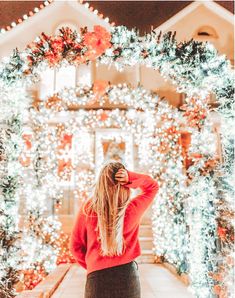 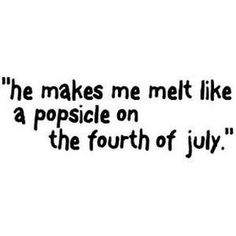 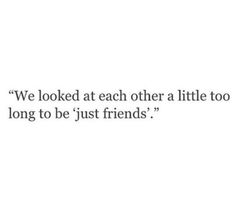 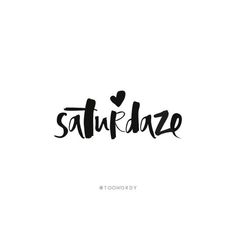 She danced all night...and all the way home... 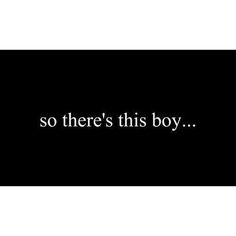 The Bechdel Test, sometimes called the Mo Movie Measure or Bechdel Rule is a simple test which names the following three criteria: (1) it has to have at least two women in it, who (2) who talk to each other, about (3) something besides a man. The test was popularized by Alison Bechdel's comic Dykes to Watch Out For, in a 1985 strip called The Rule. For a nice video introduction to the subject please check out The Bechdel Test for Women in Movies on feministfrequency.com. 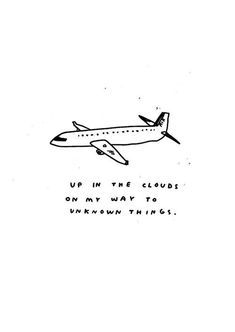