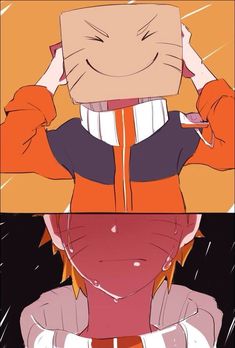 Naruto is constantly told he is worthless, un needed, and unwanted...... Kakashi was always considered cold hearted after Rin died, but he had others to save him from the wrong path.... And Sasuke was never understood by those who said they cared, only admired, but he always had Naruto to chase after him, to save him...But who will save Naruto? 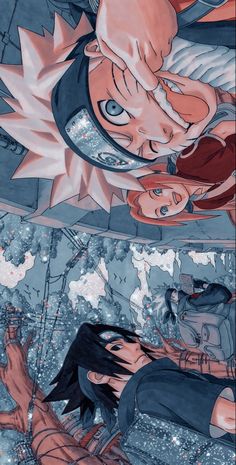 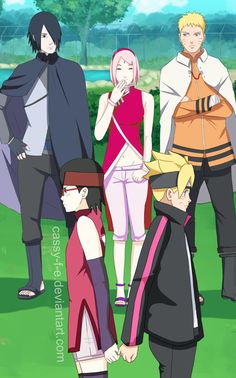 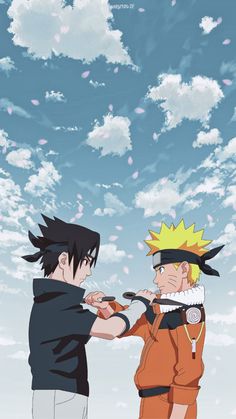 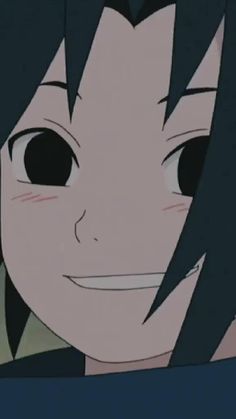 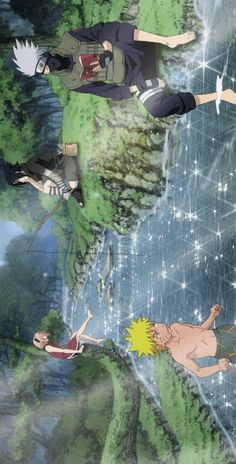 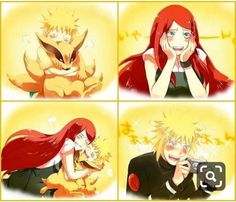 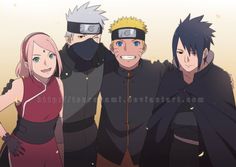 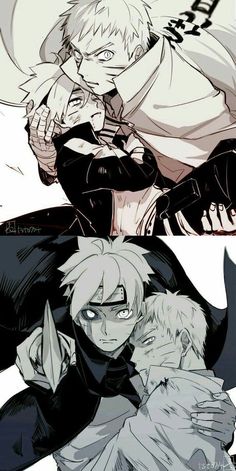 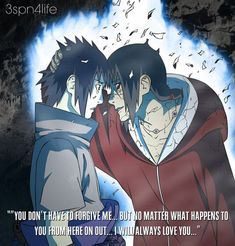 Pure love what we deserve and we don't get 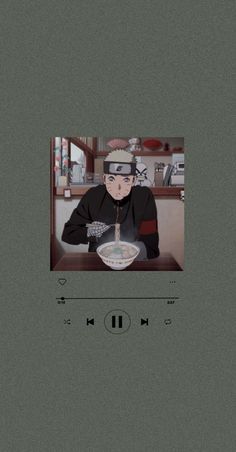 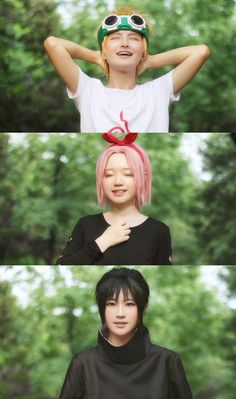 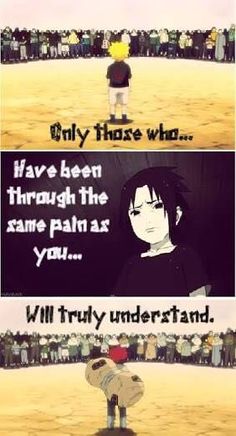 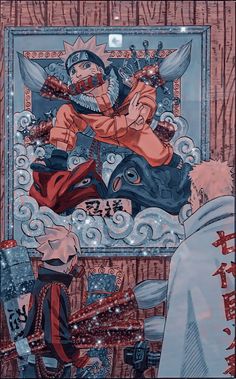 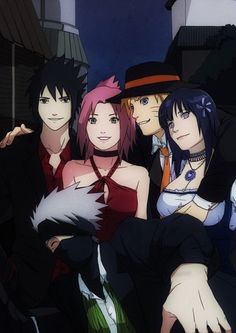 Photo of Holloween for fans of SasuSaku and NaruHina 29510954

Photo of Holloween for fans of SasuSaku and NaruHina 29510954