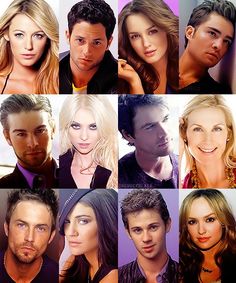 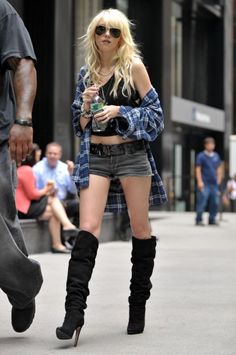 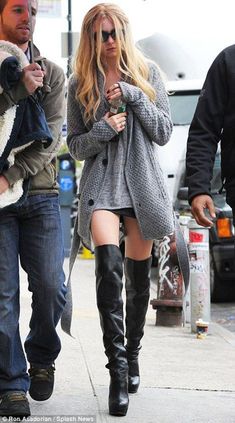 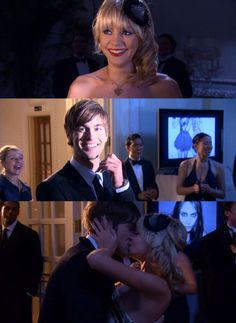 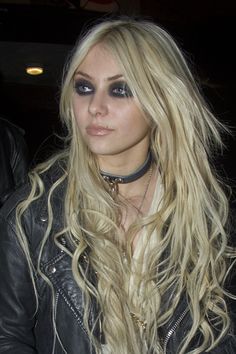 Taylor Momsen Photos - .Taylor Momsen leaves Shepherd's Bush Empire after a gig with her band The Pretty Reckless. She signed for fans on the move, then sat up front with the driver and had a laugh with her fellow band member - Ben Phillips as they drove off in the tour bus to Germany for a gig in Cologne at Luxor. Taylor's nail varnish was looking like it needed a new lick of paint. - Taylor Momsen in London 3 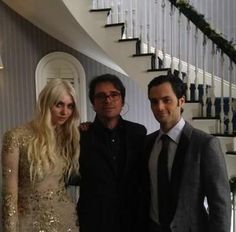 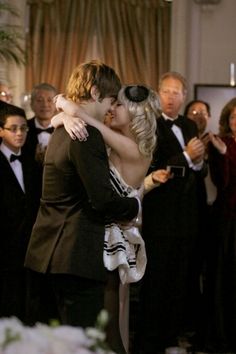 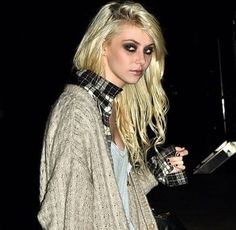 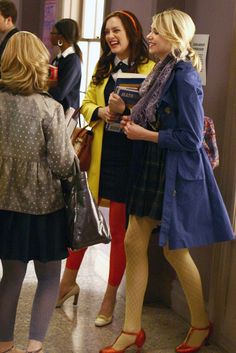 Jenny AND Blair smiling in one photo?! Im living for the red and yellow parallels in their outfits, and also Jenny in a Michael Kors coat, again girl where is you getting all this money from sis?!... 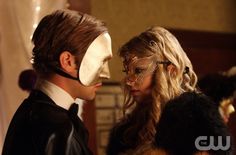 The Handmaiden's Tale -- Chace Crawford as Nate and Taylor Momsen as Jenny star in GOSSIP GIRL on The CW. Photo: Eric Liebowitz/The CW © 2007 The CW Network, LLC. All Rights Reserved 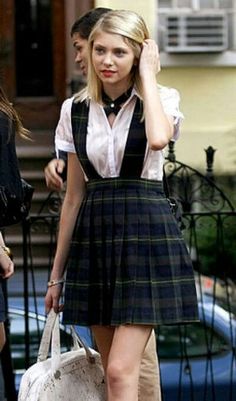