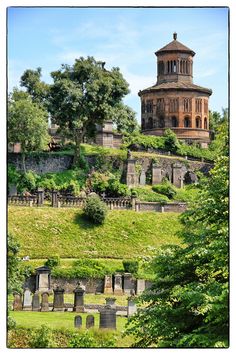 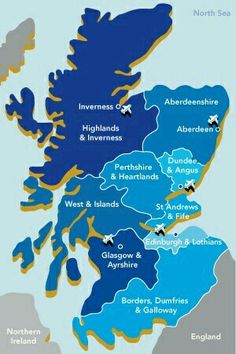 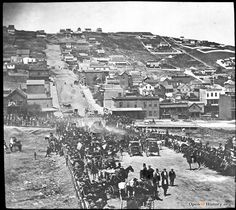 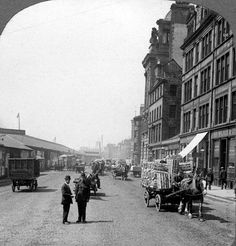 A history of Glasgow Harbour and the Broomielaw, with photographs of the steamers, quaysides and buildings. 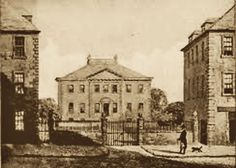 Want to see how Glasgow city centre has changed over the centuries?

THE book compares amazing scenes of the city from yesteryear to the bustling metropolis we know today. 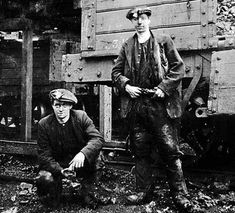 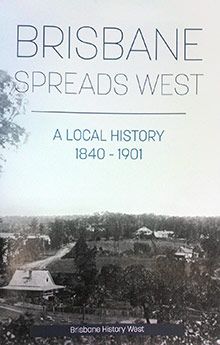 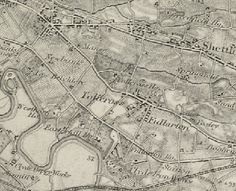 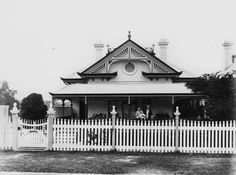 I was intrigued when I first came upon this old photo of a New Farm house in the John Oxley Library, mainly because it is only about a kilo... 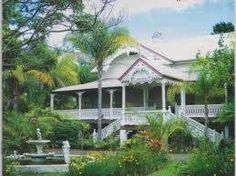 The home was commissioned to be built in 1890 by the Rankin family, wealthy Scots immigrants who were involved in the first collieries in the area. Dame Annabel Rankin became Queensland's first female senator and Australia's first female cabinet minister. A federal electorate in Brisbane is named after the pioneering woman politician. The Rankins kept a high profile in the area for about 70 years, moving out with the closing of the mines. 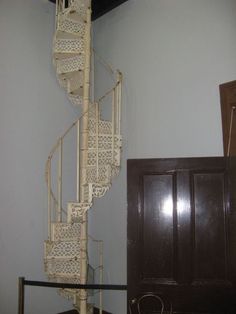 Picture of Narrow spiral staircase at Capt nCook Museum - was once a convent, taken in Cooktown Queensland, Australia by traveler cowan. 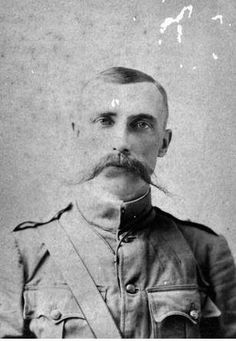