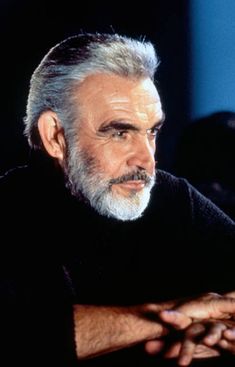 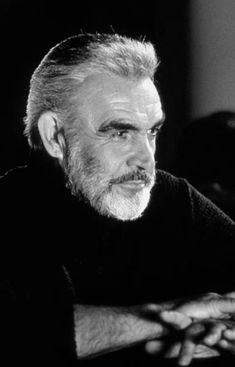 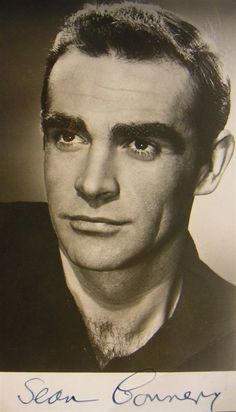 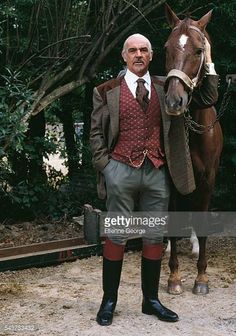 Andy Murray of Great Britain laughs with actor Sean Connery after his men's singles semifinal match against Tomas Berdych of Czech Republic on Day Thirteen of the 2012 US Open at USTA Billie Jean King National Tennis Center on September 8, 2012 in the Flushing neighborhood of the Queens borough of New York City. 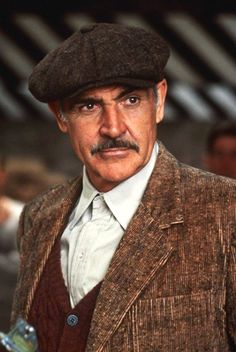 Sean Connery as Malone in THE UNTOUCHABLES (1987) 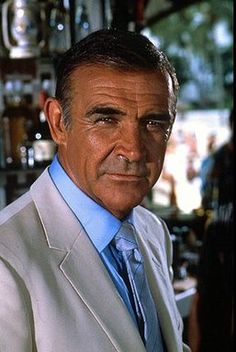 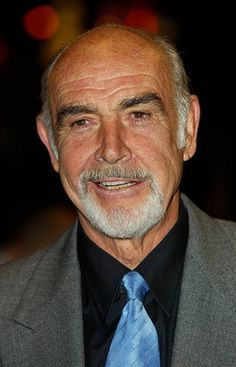 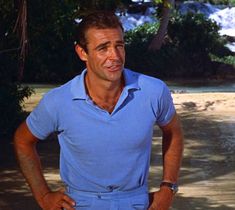 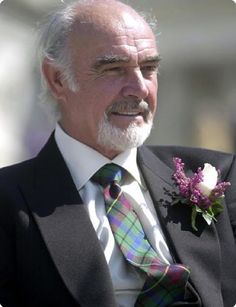 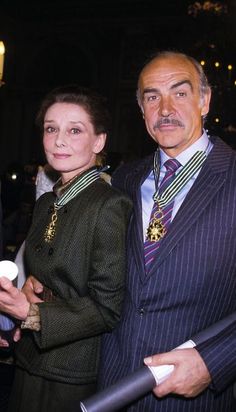 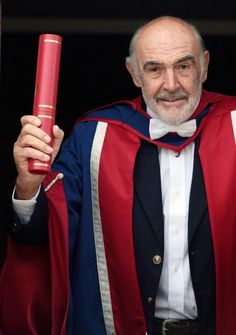 In pictures: The life and career of Sir Sean Connery

A look back at the life and career of Sir Sean Connery. 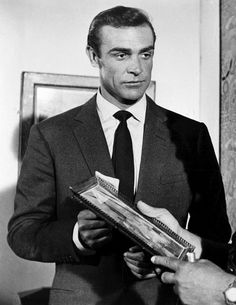 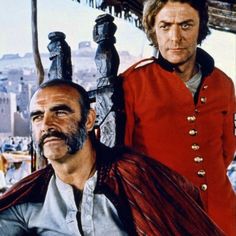 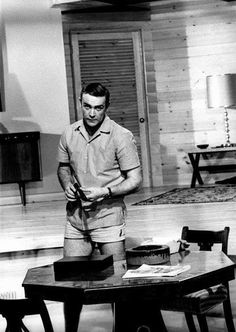 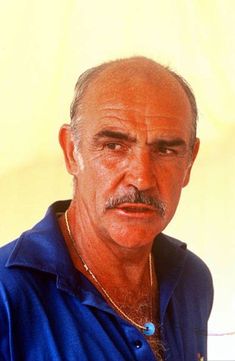 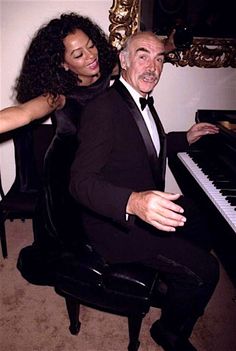 Tick Infested Undergrowth and Other Minor Thrills brought to you in Zestyvision.