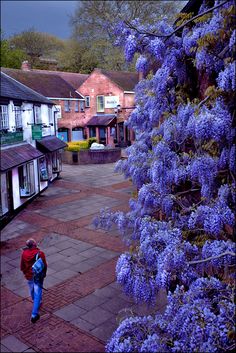 This photo from Oxfordshire, England is titled 'Flowers of Love'. 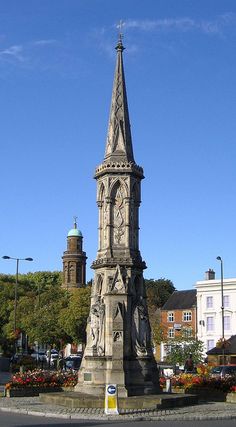 Despite its medieval appearance Banbury Cross was constructed in 1859 to celebrate the wedding of Queen Victoria's daughter to the King of Prussia. The gothic cross is in the style of the Eleanor Crosses. At one point Banbury had three medieval crosses, but they were destroyed by Puritans in 1600. 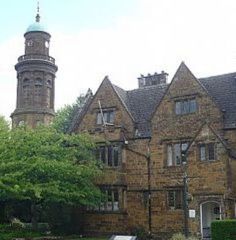 Commercial Properties For Sale in 38594 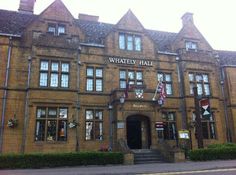 10 Creepy Haunted Hotels In The UK 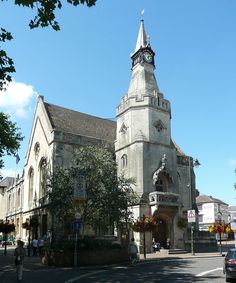 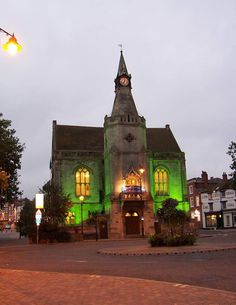 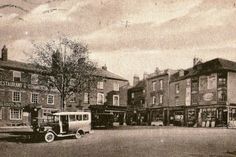 Distinct characteristics of the north-south way through Banbury’s centre, in Oxfordshire. 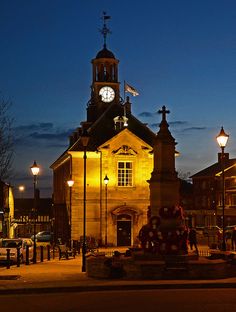 The charming town hall in Brackley in south Northamptonshire dates from the Queen Anne period, having been built by the 4th Earl of Bridgwater in 1706. The weekly market is held in front of the town hall. 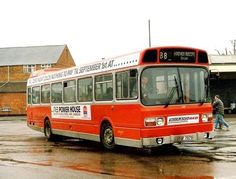 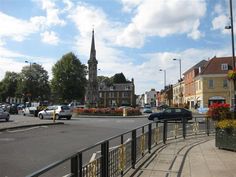 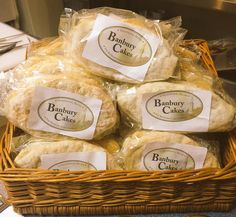 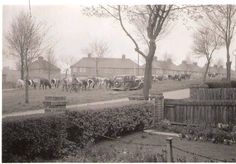 Cattle being driven up Ruscote Ave, Banbury,Oxon in early 50's. 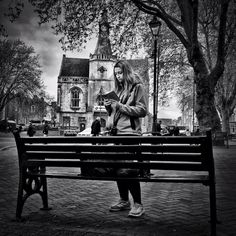 The poem 'seat' has been inspired by the photograph. Poetry by Beverley Coleman. Photograph by Ray Clif. Pictured is Patrycja Nowakowska.