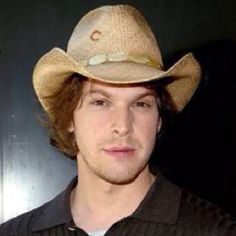 Chris Young and Gavin DeGraw teamed up for the latest episode of 'CMT Crossroads.' Watch all of the stars' performances here! 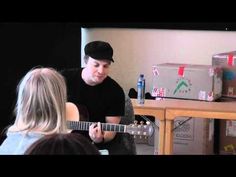 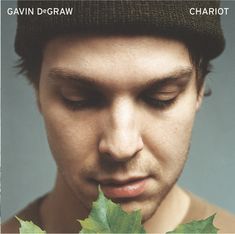 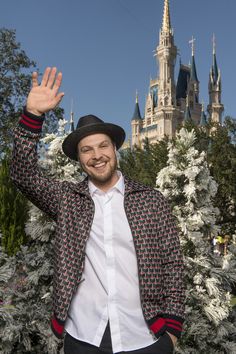 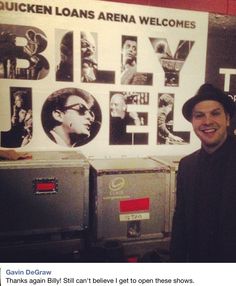 Gavin DeGraw - he opened for Billy Joel and put on a great performance! 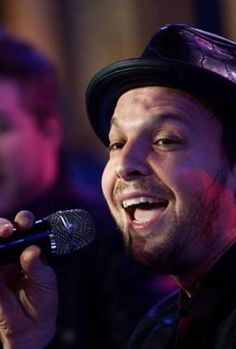 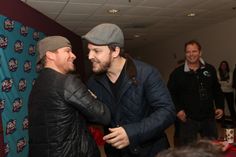 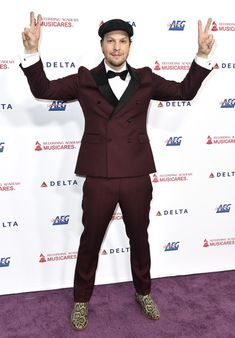 If you're looking for a backdrop for your next event, we offer a one-stop shop for high-quality step and repeat backdrops for your red carpet events. 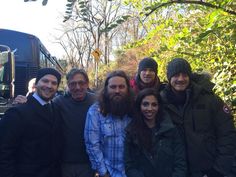 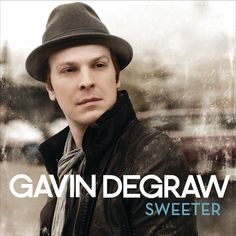 Not Over You, a song by Gavin DeGraw on Spotify 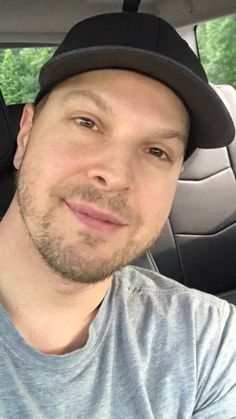 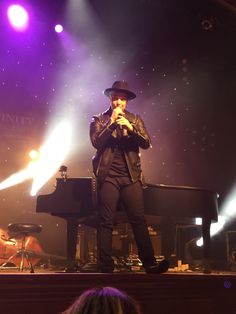 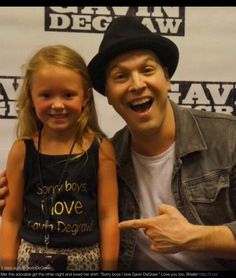 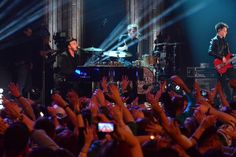 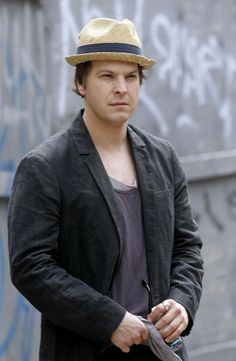 Gavin Degraw Photos - Gavin DeGraw is recovering in Bellevue hospital after being assaulted on a Lower East Side street outside his club late Monday night (Aug 8). - Gavin's faces