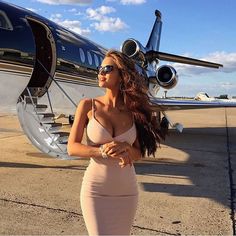 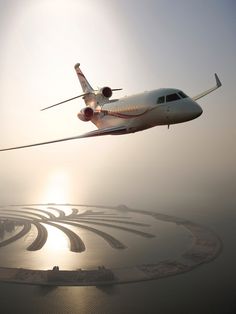 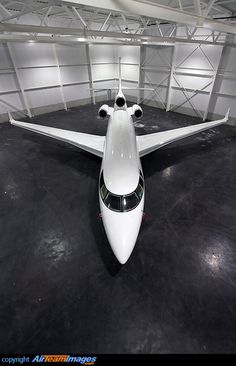 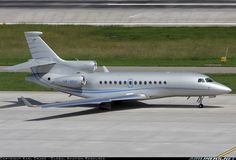 Great looking development of the Falcon family taxying out at Kloten. - Photo taken at Zurich (- Kloten) (ZRH / LSZH) in Switzerland on May 28, 2009. 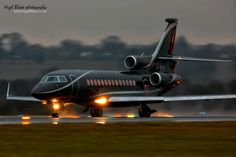 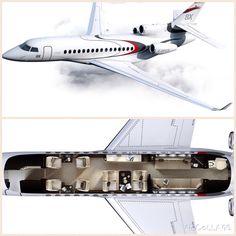 With eight passengers and three crew, the Falcon 8X will be capable of flying 6,450 nm non-stop at M.80. It will be powered by an improved version of the Pratt and Whitney Canada PW307 engine that equips the Falcon 7X. Combined with improvements to wing design, the new power plant will make the 8X up to 35% more fuel efficient than any other aircraft in the ultra-long range segment, affording a corresponding savings in operating costs. 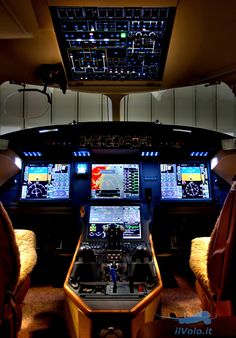 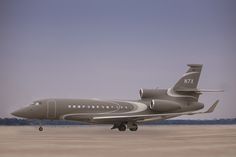 Find the latest prices & the best Falcon7X jets for sale worldwide at AvBuyer. View LIVE price data & market trends. Get more when you search on AvBuyer. 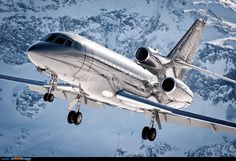 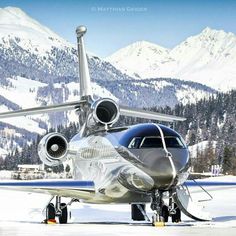 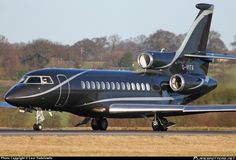 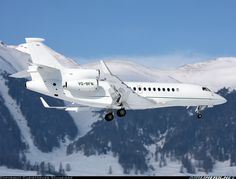 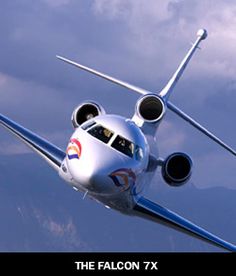 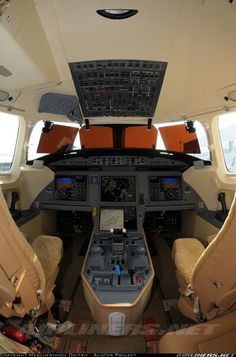