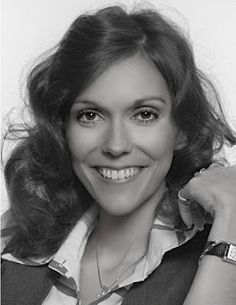 Karen Carpenter...voice of an angel. Gone too soon. 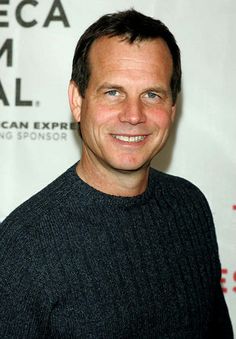 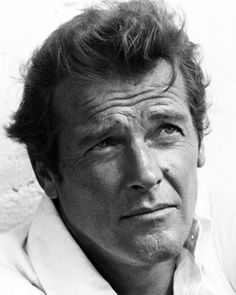 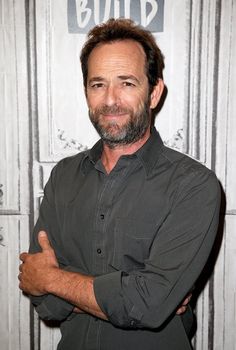 Luke Perry Has Died at Age 52

Luke Perry has died at age 52 after suffering a massive stroke, People confirms. TMZ was first to report the news. The actor, who is best known for his roles 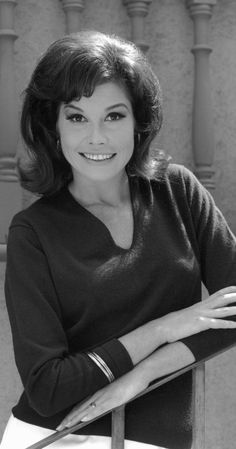 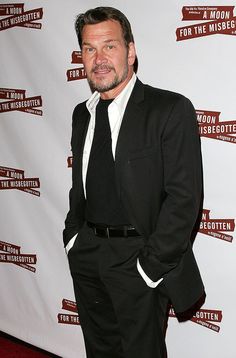 Stars Who Have Turned to Psychics 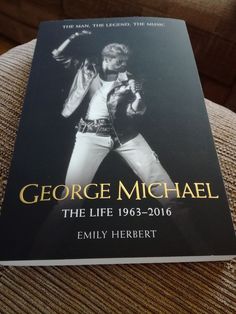 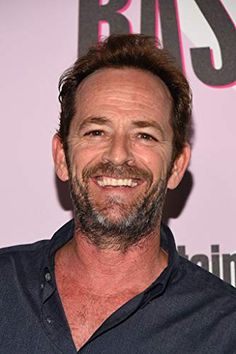 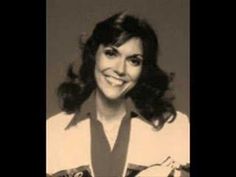 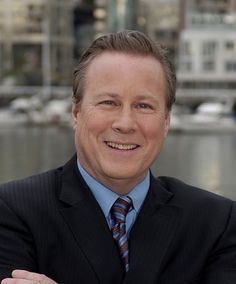 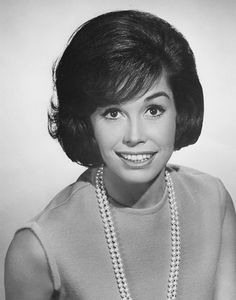 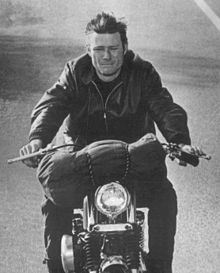 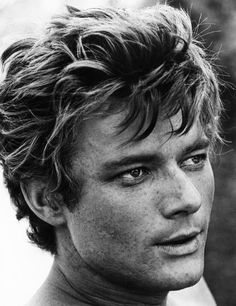 Michael Parks back when..Do you remember "Then Came Bronson"? 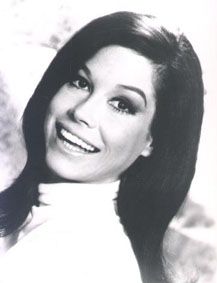 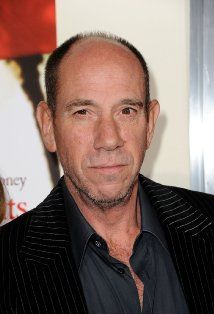 Miguel Ferrer, Actor: Crossing Jordan. Miguel Ferrer was born on February 7, 1955 in Santa Monica, California, USA as Miguel José Ferrer. He was an actor, known for Crossing Jordan (2001), Traffic (2000) and Hot Shots! Part Deux (1993). He was married to Lori Weintraub and Leilani Sarelle. He died on January 19, 2017 in Los Angeles, California. 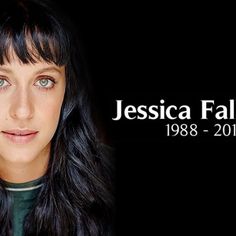 Former Home and Away actress, Jessica Falkholt has died three weeks after suffering injuries in a devastating car crash.