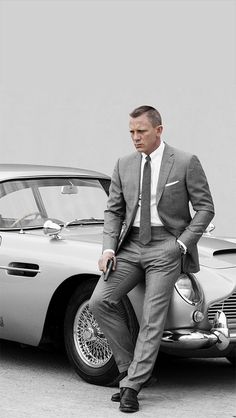 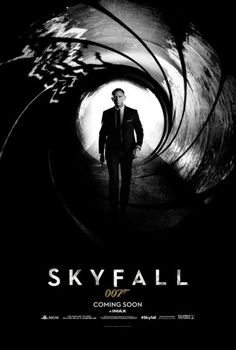 Bond's loyalty to M is tested when her past comes back to haunt her. Whilst MI6 comes under attack, 007 must track down and destroy the threat, no matter how personal the cost. 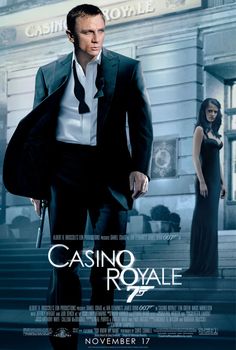 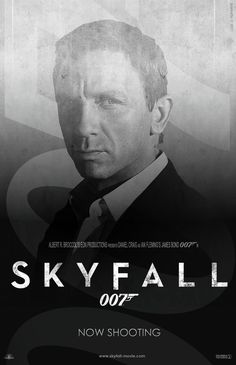 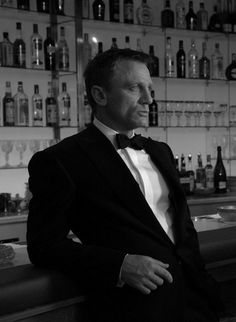 Not my circus. Not my monkey. 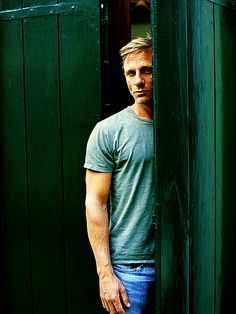 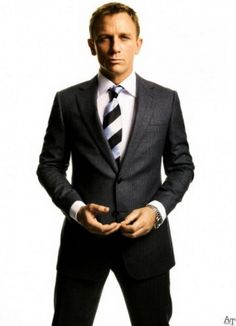 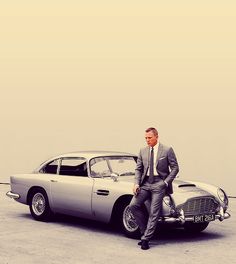 James Bond and the Aston Martin DB5 - a classic combination 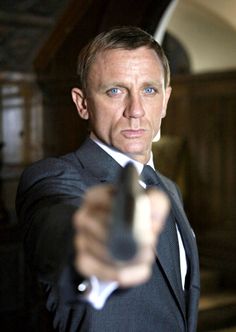 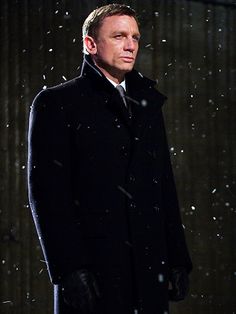 25 Movies We Can't Wait to See 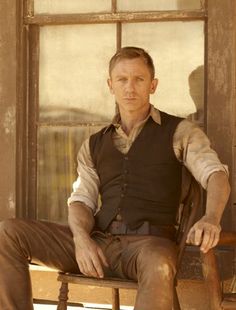 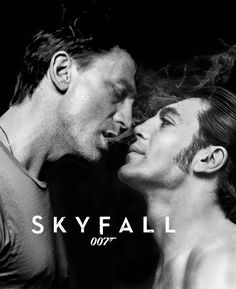 1163 views on Imgur: The magic of the Internet 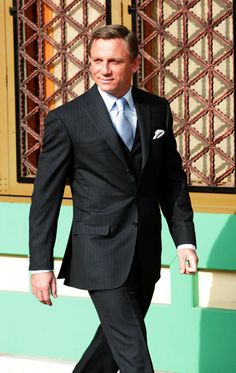 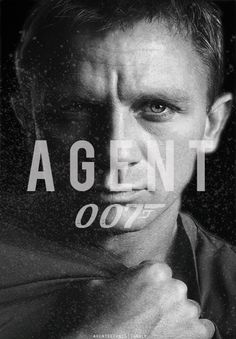 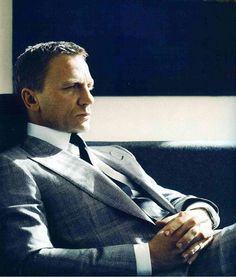 "It was a clear and beautiful day as I took off from San Francisco Airport heading eastbound," says Your Shot contributor Avani Agarwal, who spotted the plane's shadow while taking in the city from a window seat. "At first I thought it was another airplane, or some figment of my imagination," Agarwal says, "but I quickly realized it was my airplane's shadow and furiously grabbed for my camera," an iPhone.