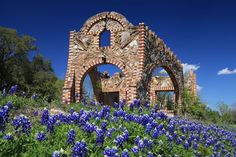 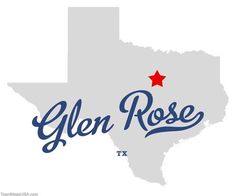 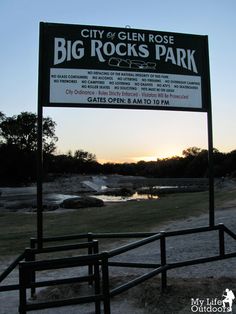 The town of Glen Rose is one of my favorite small Texas towns. I have gone there many times with… 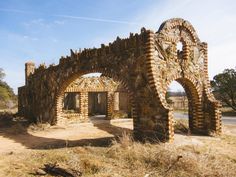 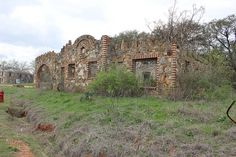 This now long abandoned gas station, and the building on the far left of this picture are known for being the most popular places in town to get moonshine during prohibition. The station is located on old US 67, a somewhat hidden and hilly road that runs parallel to the Paluxy River. The area on the road where the station is located is known as "The Forks" because its at a fork in the road (I have a picture of that I will upload soon). The building pictured on the far left was a roadhouse… 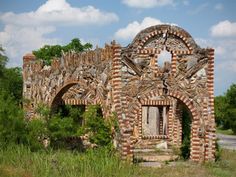 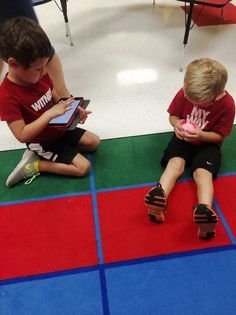 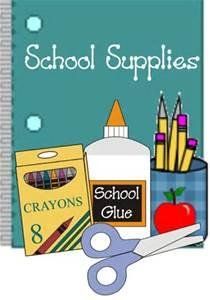 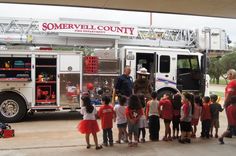 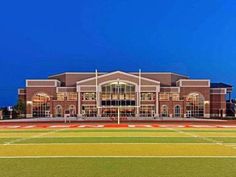 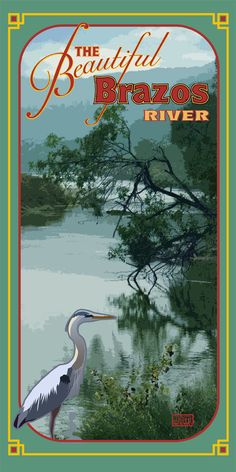 See my new shop at SurLeMonde.com for great new by TexasPoster

Poster of The beautiful Brazos River from TexasPoster.com 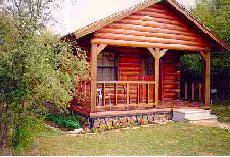 In the immortal words of Davy Crockett, 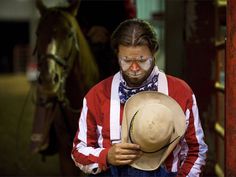 See a photo of a barrel clown at a Texas rodeo from National Geographic. 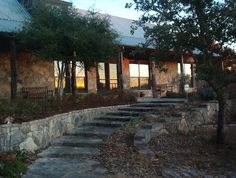 Explore an array of Glen Rose, TX vacation rentals, including cabins, houses & more bookable online. Choose from more than 111 properties, ideal house rentals for families, groups and couples. Rent a whole home for your next weekend or holiday.