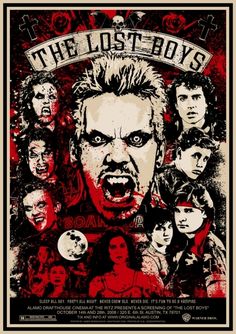 This one gets a 'repin' just cuz this poster is sooo FRIGGIN AWESOME BADASS!!! :-) 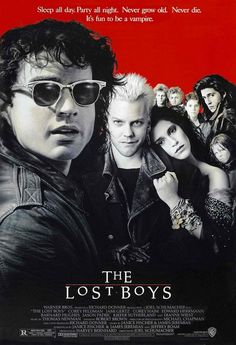 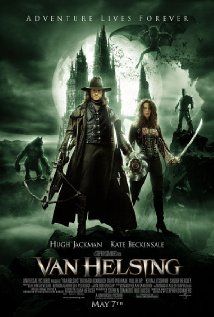 The notorious monster hunter is sent to Transylvania to stop Count Dracula who is using Dr. Frankenstein's research and a werewolf for some sinister purpose. 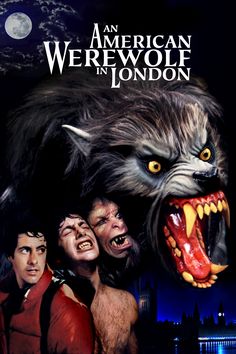 Covering comics, movies, tv like no other in the world. CBR.com is all you need!

Jamie Suckley takes a relaxing break at “The Colony” to explore Joe Dante’s 1981 classic, The Howling where he’ll find out exactly where the howls are coming from. 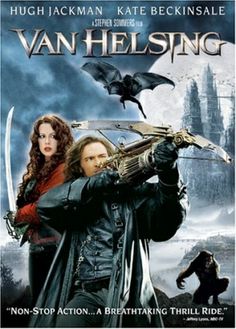 The greatest monster hunter of them all has his work cut out for him as he tracks down three deadly foes in this action-adventure saga. Gabriel Van Helsing (Hugh Jackman) is a man who has dedicated his life to battling evil forces who exist outside the bounds of nature; Van Helsing's work has not always made him friends, and a false accusation of murder still trails him. But when he's summoned to Transylvania at the behest of Anna Valerious (Kate Beckinsale), whose family has been fighting… 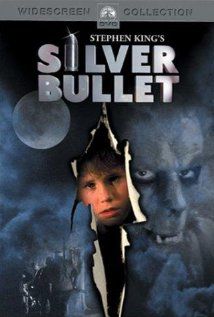 A werewolf terrorizes a small city where lives the paralytic Marty Coslaw, his uncle, and his sister, the story's narrator. 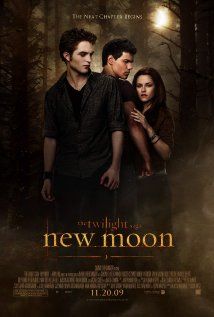 Edward leaves Bella after an attack that nearly claimed her life, and in her depression she falls into yet another paranormal relationship - this time with werewolf Jacob Black. 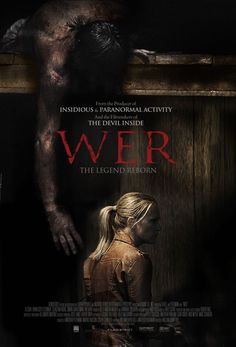 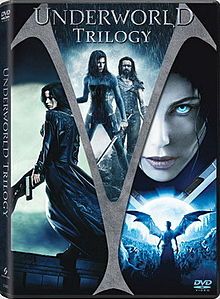 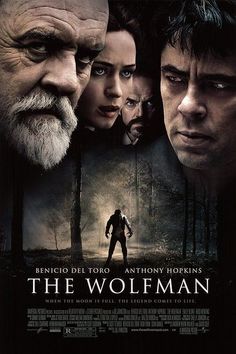 While Benicio del Toro has been working in Hollywood for over two decades, I’ve always considered him an enigma. That’s because while he works in big name films like Che, Fear and Loathing in Las Vegas, 21 Grams, and the … 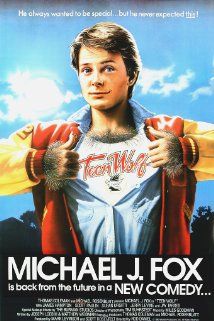 An ordinary high school student discovers that his family has an unusual pedigree when he finds himself turning into a werewolf. 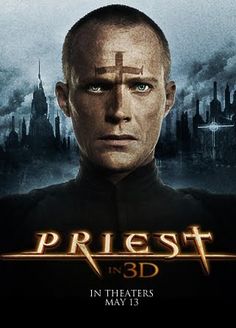 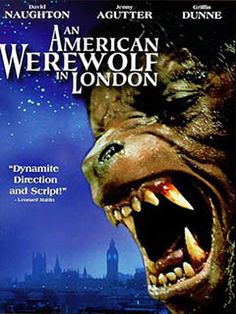