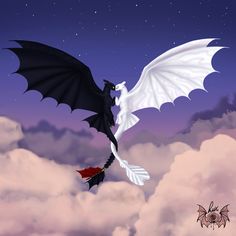 Toothless and the Light Fury. :) 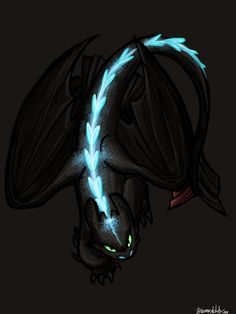 The New Alpha by heroicartist on DeviantArt

Toothless from How to Train Your Dragon 2 The New Alpha 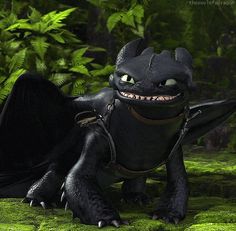 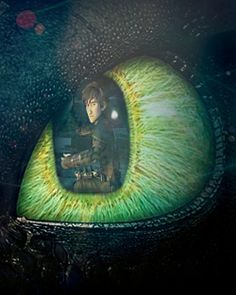 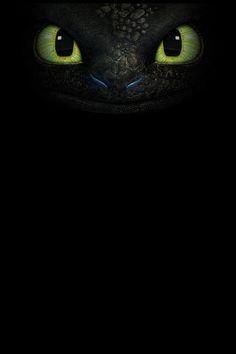 How to Train Your Dragon 2 Wallpaper HD Collection

This is Toothless the Dragon from How To Train Your Dragon (2). I made it in 4x6 format to use as an invitation, but my son changed his mind at the last minute. You can open it in Microsoft Word or Word Perfect and create your own invitations. Just print on Matte Photo Paper and cut them out! 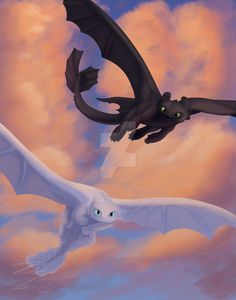 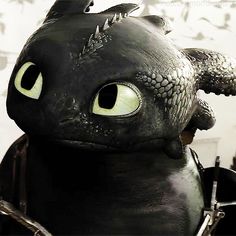 He can look so innocent!! 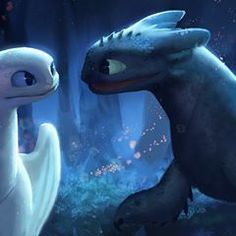 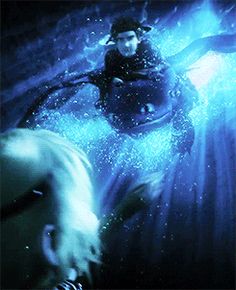 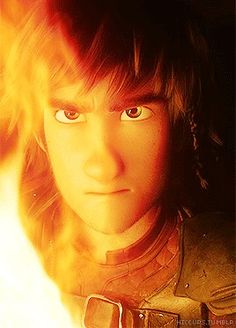 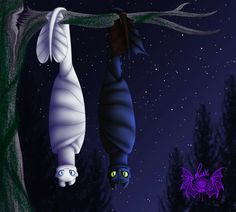 I didn’t see toothless at first 😅 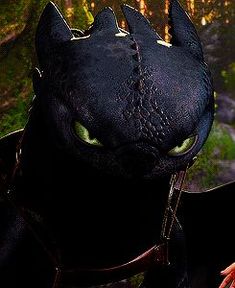 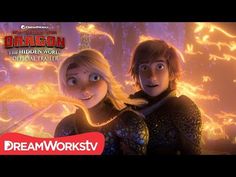 HOW TO TRAIN YOUR DRAGON: THE HIDDEN WORLD | Official Trailer

Watch the official 'Kit Harington vs Toothless' clip & trailer for How to Train Your Dragon 3: The Hidden World, an animation movie starring Jay Baruchel, Jo...

Dragons: Race to the Edge