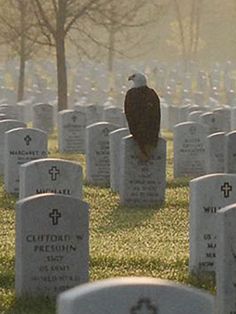 'The eagle couldn't have picked a better person'

Photo of eagle on Fort Snelling gravestone touches hearts, goes viral.'The eagle couldn't have picked a better person' This beautiful photo was taken in 2011 at Fort Snelling National Cemetery in Minneapolis. The eagle had landed on the grave of Sgt Maurice Ruch, enlisted in the US Army Air Corps in Decmber of 1941. Known for his keen eye, he became a rifle marksman and was stationed in the Aleutian Islands. He served four years in the military and earned a bronze star. 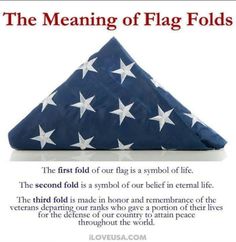 The meaning of Flag Folds 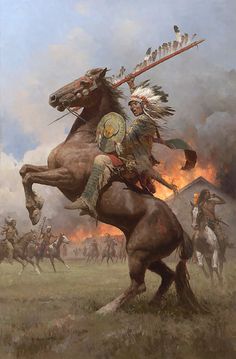 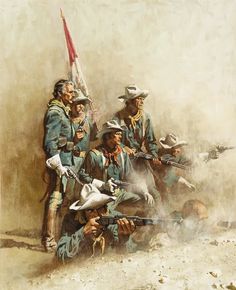 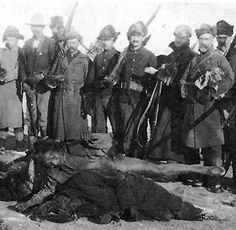 Wounded Knee- Lessons to be Learned | Tea Party | Before It's News

Forwarded by Doug Crosse As many of you know I am very in to Native American culture. Even though I am very aware of the truth about ... 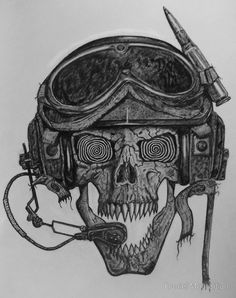 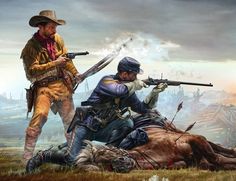 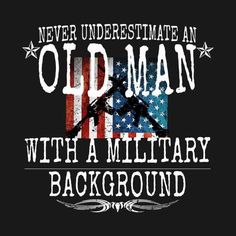 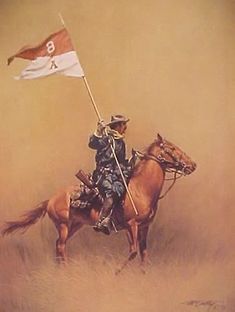 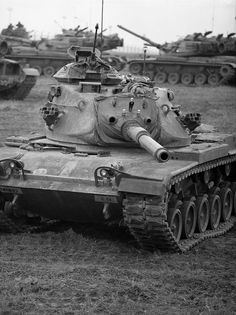 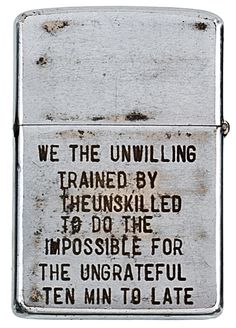 Zippos From The Vietnam War

A collection of engraved Zippo lighters from soldiers of the Vietnam War recently sold at auction for over $30,000. The poignant engravings often reveal a biting gallows humor. 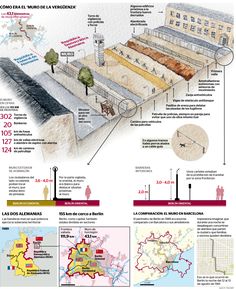 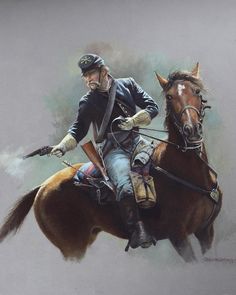 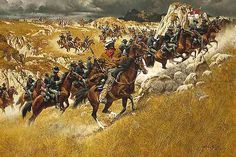 The Western Art of Frank McCarthy

The Western Art of Frank McCarthy - over 120 prints by McCarthy 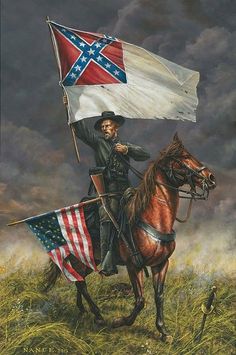 Defiant till the End Art Print by Dan Nance

Defiant till the End art print by Dan Nance. Our art prints are produced on acid-free papers using archival inks to guarantee that they last a lifetime without fading or loss of color. All art prints include a 1" white border around the image to allow for future framing and matting, if desired. 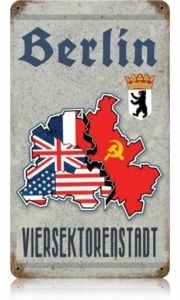