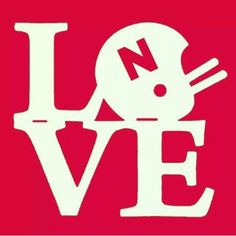 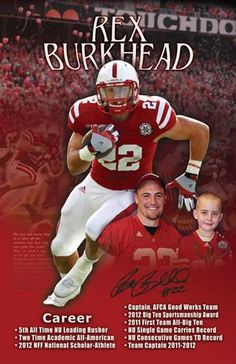 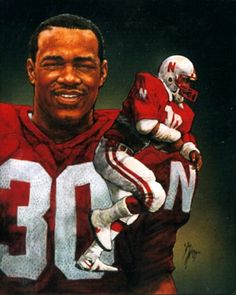 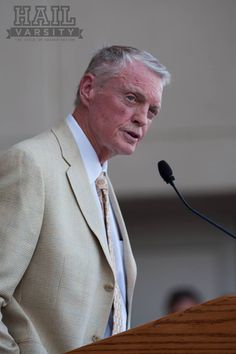 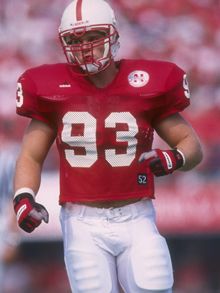 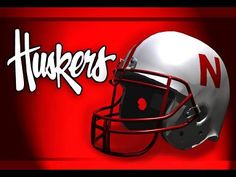 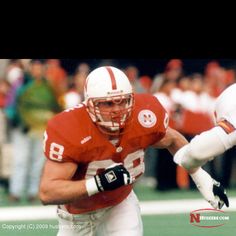 Grant Winstrom - one of the best Huskers ever!!! 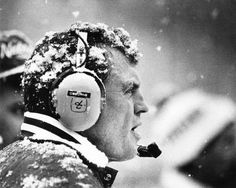 Forever skeptical of recruiting rankings, former Nebraska coach Tom Osborne says the key is recruiting players who fit the team's system and who have good character. From there, development is 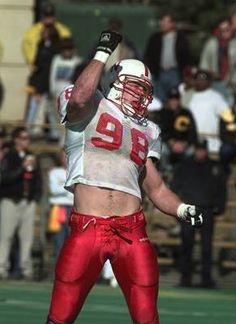 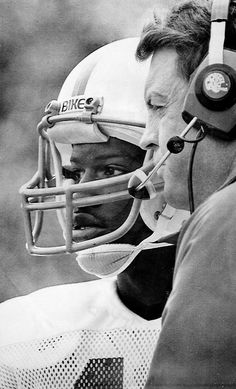 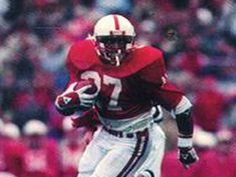 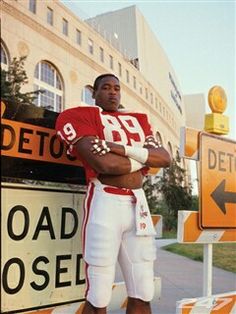 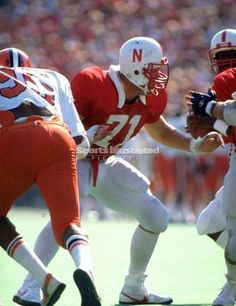 Dean Steinkuhler - OG.. was an integral part of the Huskers' 1983 offensive line that helped Mike Rozier become only the second running back to gain over 2,000 yards in a single season.Named to nearly every All-America list that season.No ordinary lineman, Steinkuhler is often remembered for his touchdown run in the 1984 Orange Bowl. An intentional fumble by then-QB Turner Gill, Steinkuhler scooped it up and rumbled 19 yards for a score. 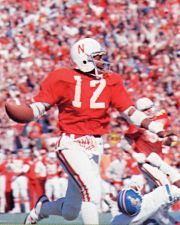 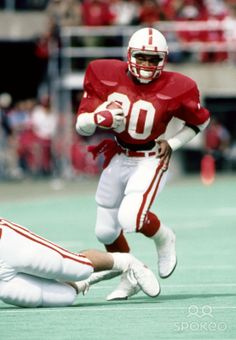 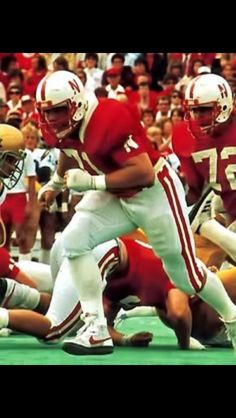