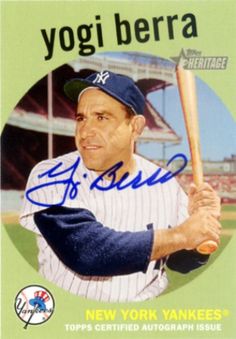 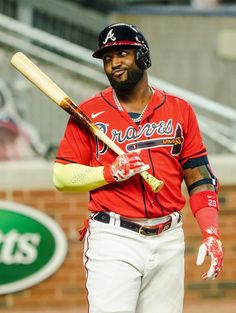 Outfielder Marcell Ozuna during an at-bat. 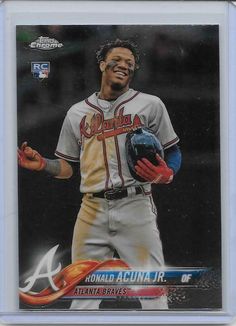 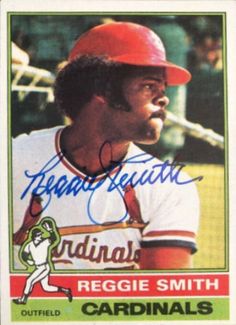 Find the best deal on Reggie Smith autographed items for your collection of Sports, Baseball memorabilia. 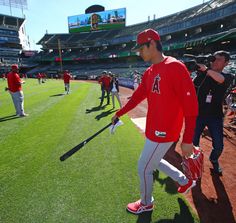 Shohei Ohtani made it to Angels’ opening day lineup, despite a rough spring

Our 2019 preview of the upcoming Major League Baseball season.

Projecting the top ten at every position in Major League Baseball for the 2020 season. 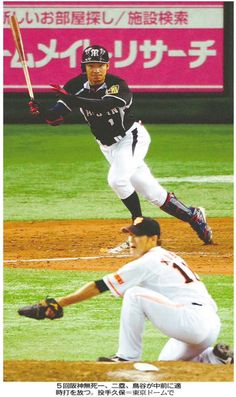 Takashi Toritani (鳥谷 敬 June 26, 1981〜) is a Japanese shortstop with the Hanshin Tigers. He holds the current Nippon Professional Baseball record for most consecutive games played without missing an inning as a shortstop, and has appeared in every Tigers game for 10 years from 2005 to 2014 (1,444 regular season games). October 31, 2014 Toritani informed Tigers' management of his wish to exercise his free agent right to transfer to the American Major League Baseball. 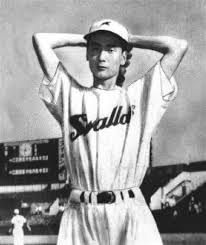 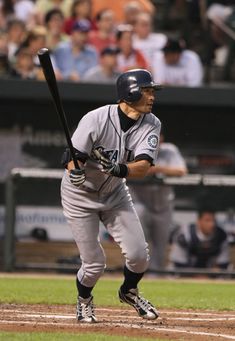 This article takes a look at the top 10 MLB players from Japan. These Japanese superstars proved their worth in the Nippon Professional League before coming to play Major League Baseball.

Angels pitcher Shohei Ohtani can really rake, but he can also throw gas, too, which is what makes him such a sensational, once-in-a-generation type of player. Ohtani nearly broke the radar gun duri… 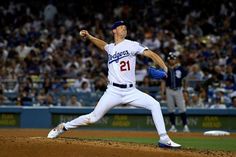 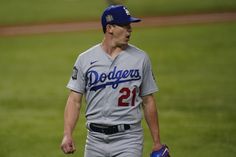 Walker Buehler pitched in the World Series like the Los Angeles Dodgers’ aces of old. 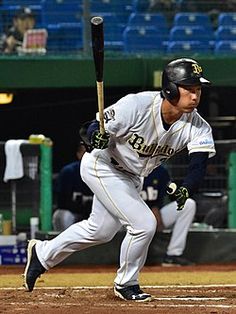 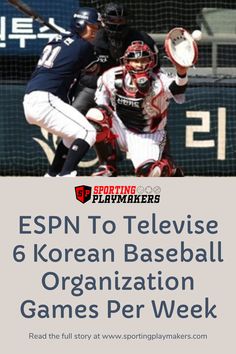 ESPN announced its partnership with Eclat Media Group to become the exclusive English-language network of the Korean Baseball Organization (KBO). The network will televise six KBO games per week starting with the season opener Tuesday morning. According to Baseball America’s Kyle Glaser, the quality of play in the KBO sits just below AAA affiliates of MLB teams. Nippon Professional Baseball (NPB) in Japan is the highest level of professional baseball among Asian leagues when compared to MLB. 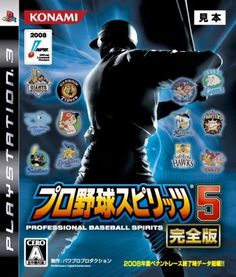