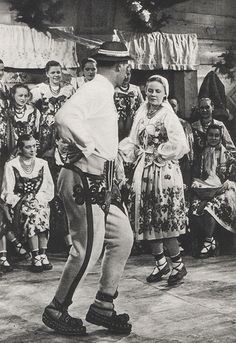 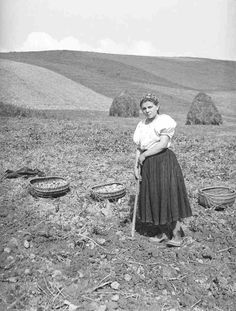 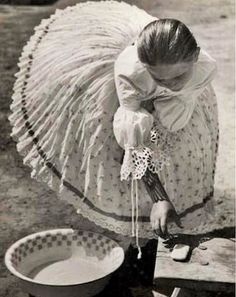 No one is completely clear on the origins of the Czech people, but they were a tribal group that settled in central Europe about 500 ad. They had an association with the Boii tribe, after which the area of Bohemia takes its name, and they were closely related to the Slavic people who settled in the same area about the same time. They were associated with the Great Moravian Empire of the 800’s and then with the Bohemian Empire that followed in the 900’s. Bohemia grew to be quite large and was… 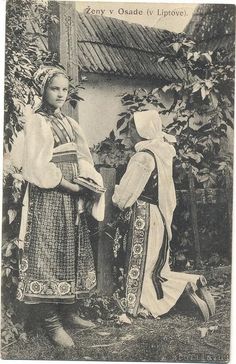 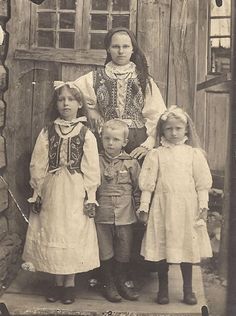 The Harsh Beginnings of Czech Settlers in America

At the time of the mass immigration of Czechs to America, in the midst of the 19th century, as Tomáš Čapek wrote, the first immigrants, as a rule, settled near seaside cities, near lakes and waterways and, later, also along the railroad lines. Thus, at the shore of the Atlantic Ocean, they formed colonies in New York, Baltimore, Boston, New Orleans, and Galveston, and on the shore of the Pacific Ocean, in San Francisco. 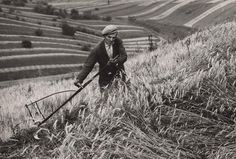 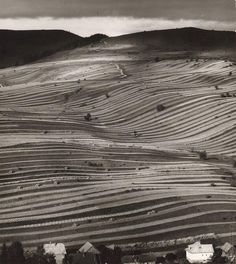 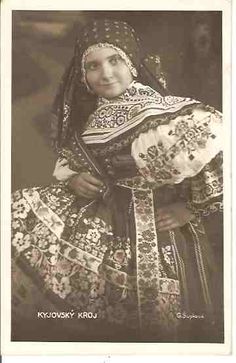 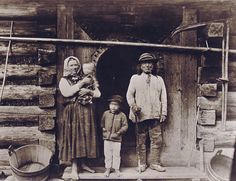 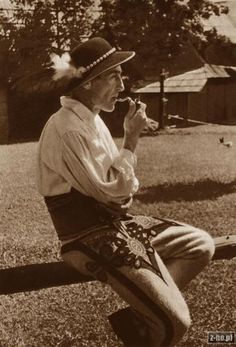 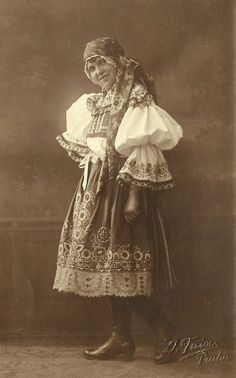 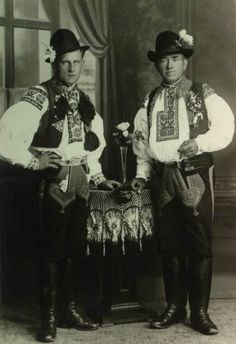 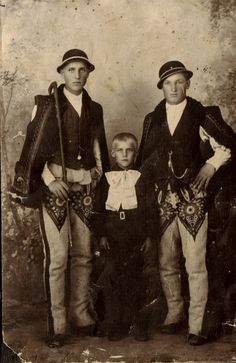 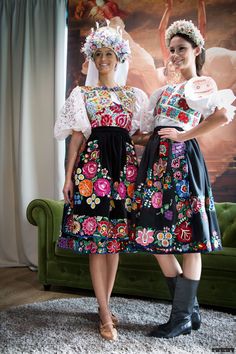 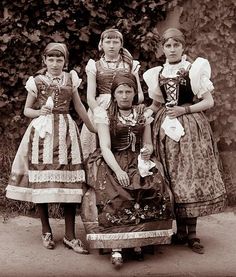